Download Pagani Zonda car wallpapers in 4K for your desktop, phone or tablet. All images belong to their respective owners and are free for personal use only. 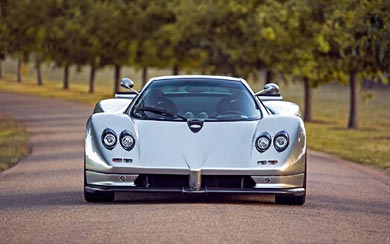 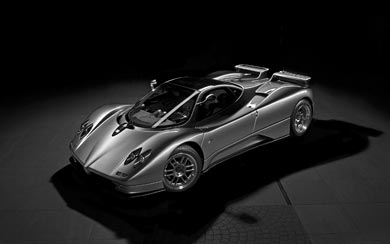 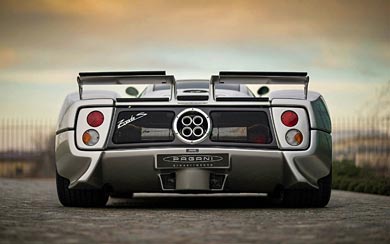 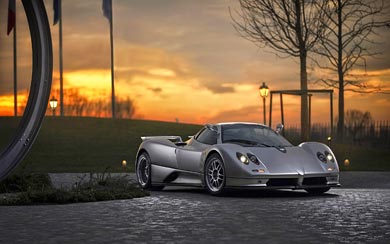 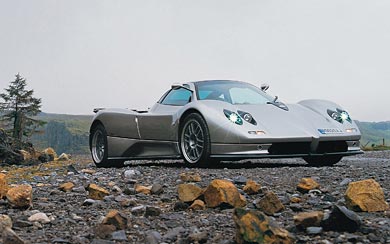 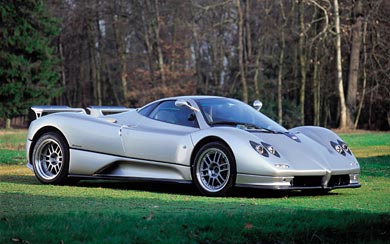 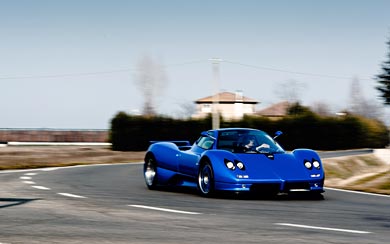 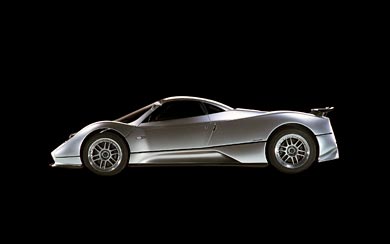 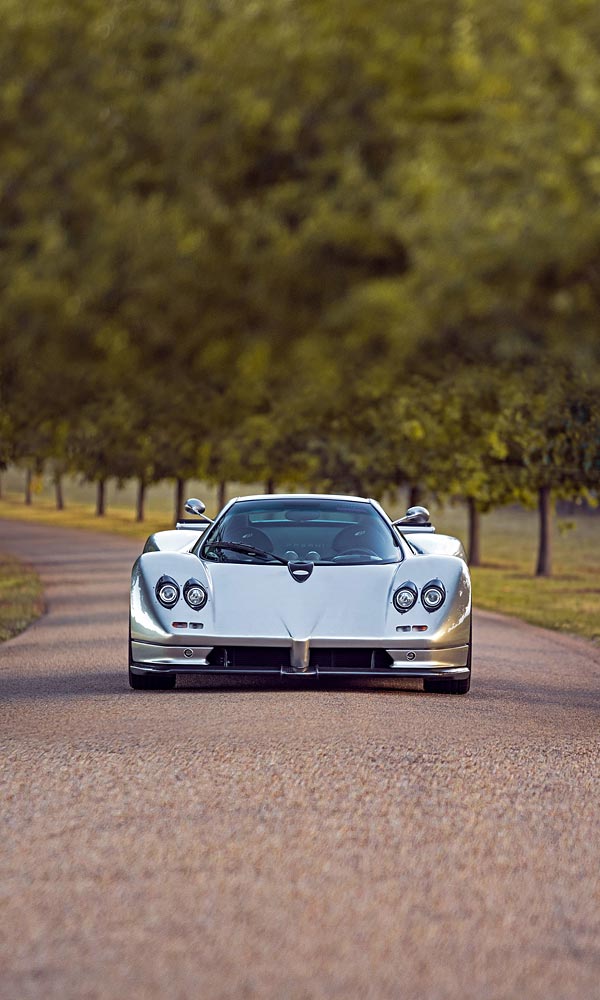 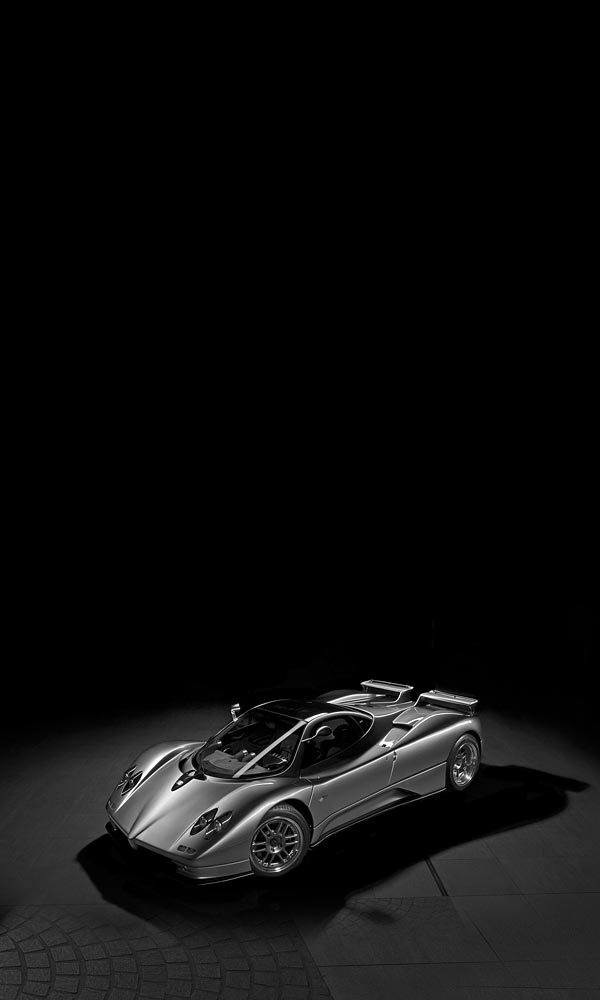 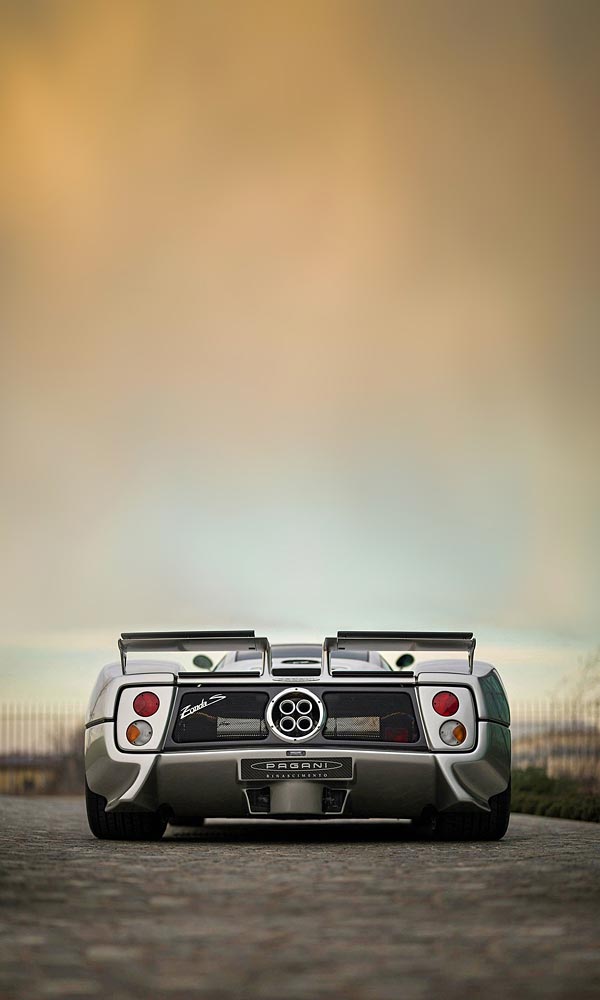 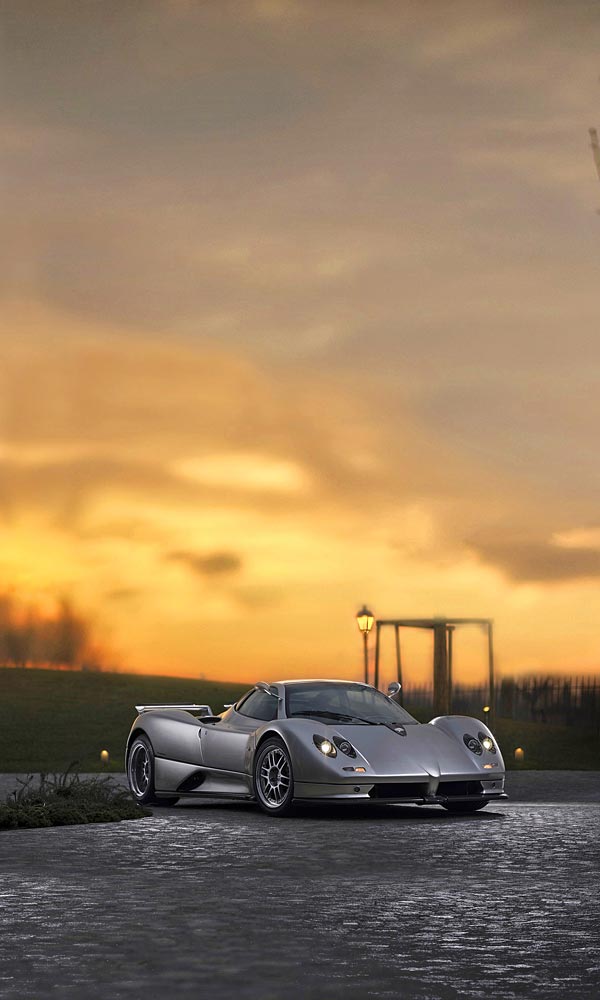 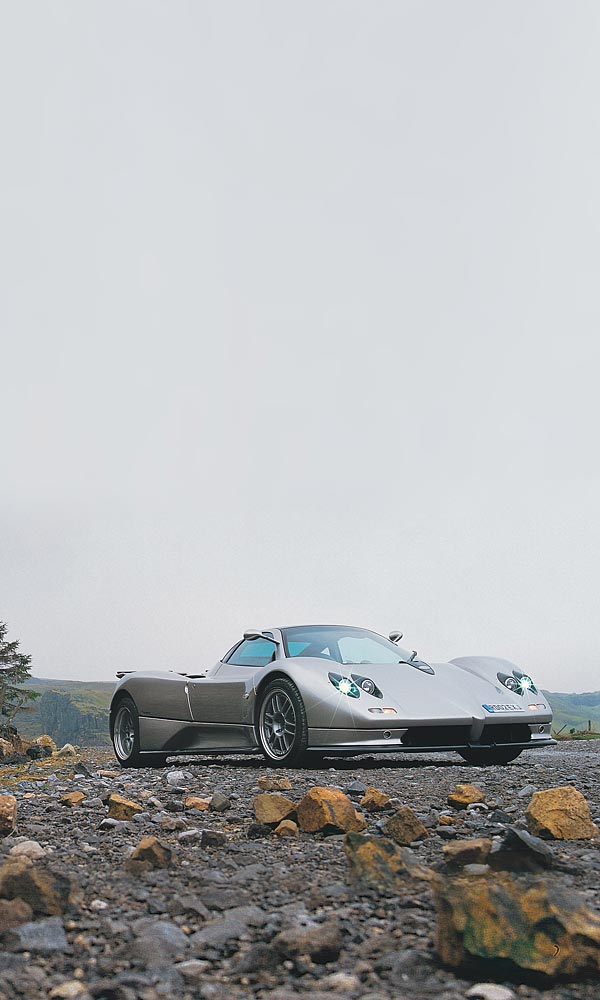 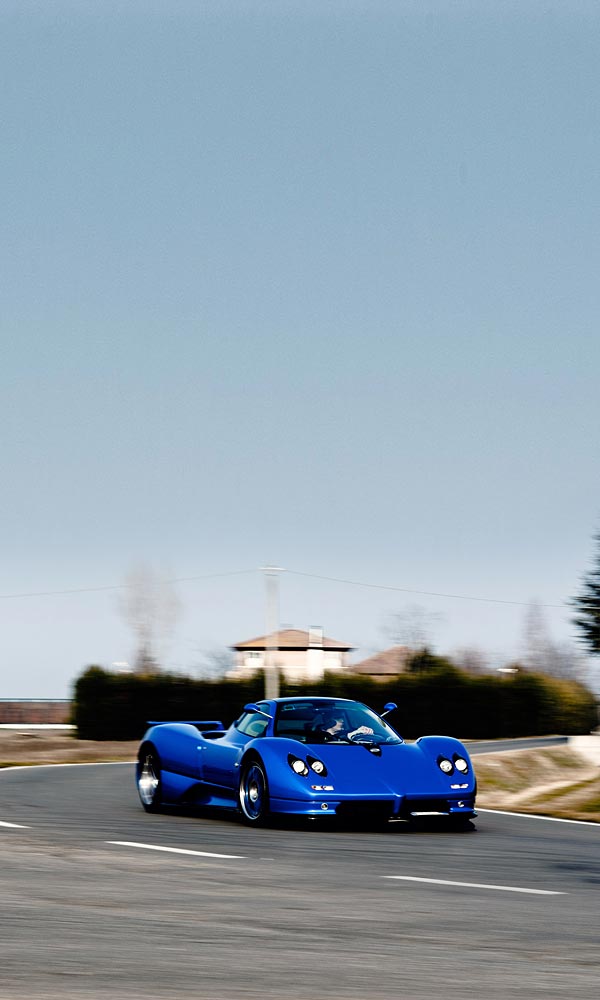 The Pagani Zonda has seen many different versions over it’s extended lifespan, and the C12 S was the one that saw the introduction of the 7.0L V12. Launched after the C12 Zonda, the S version got the larger, more powerful AMG sourced V12 engine that replaced the previous 6.0L unit. Pagani would then go onto enlarge the engine further to 7.3L for the Zonda S in 2002.

With power topping out at 542 hp and peak torque reaching 553 lb-ft, Pagani developed a new 6-speed manual transmission to cope with the extra power and torque of the 7.0L. Acceleration was improved for the C12 S, with it being capable of a 0-60 mph run of just 3.7 seconds and 0-100 mph run of 7.5 seconds. Top speed was a very healthy 208 mph, which helped to cement the Zonda’s supercar credentials of the time.