Download Pagani Zonda Fantasma Evo car wallpapers in HD for your desktop, phone or tablet. All images belong to their respective owners and are free for personal use only. 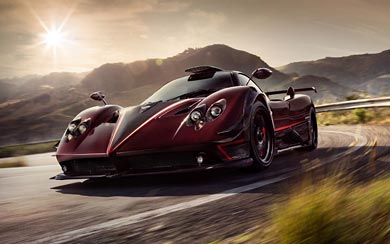 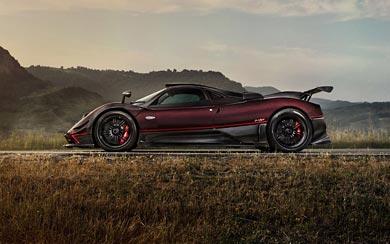 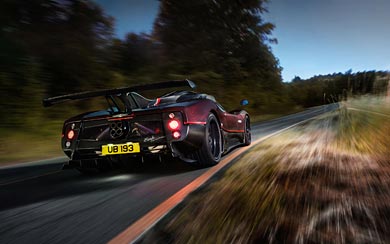 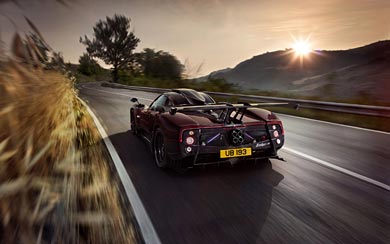 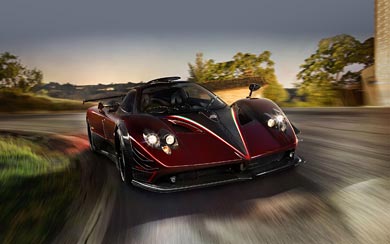 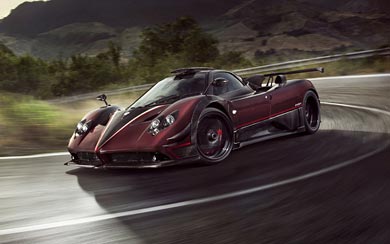 The Pagani Zonda Fantasma Evo started life as a 2005 model chassis #53 Zonda, which was crashed in 2012, repaired and upgraded to 760 spec and then transplanted with a manual transmission. What we see here is the latest evolution of this 12 year old Zonda, in it’s current Evo specification.

After being crashed in 2012, this Zonda was given a healthy upgrade with improved aero elements, carbon-fiber body panels and more power from the AMG sourced 7.3L V12 engine. The car was then named the 760 SH, after the power output and the owners intials. This name was later changed to Fantasma, which is Italian for Ghost.

5 years later the owner sent the car back to Pagani for more upgrades, this time the package was named the Evo spec and includes a manual transmission that replaces the stock sequential paddle-shift gearbox. Further undisclosed performance upgrades were added as well, pushing the performance capabilities of the Zonda even further.