Download Pagani Imola car wallpapers in 4K for your desktop, phone or tablet. All images belong to their respective owners and are free for personal use only. 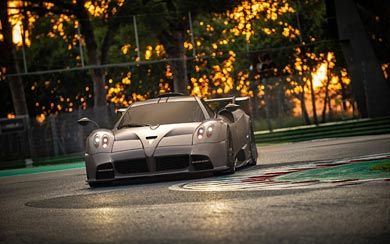 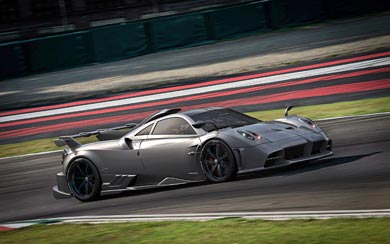 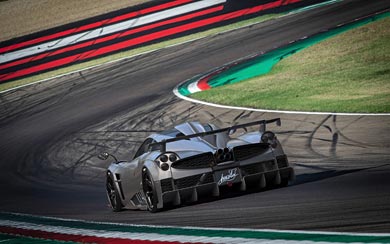 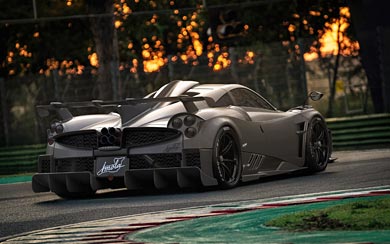 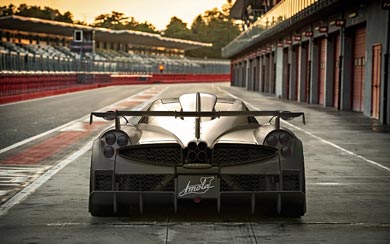 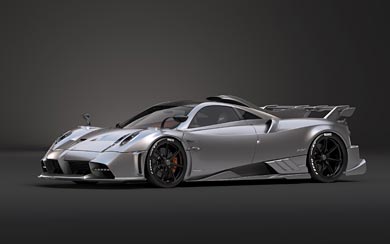 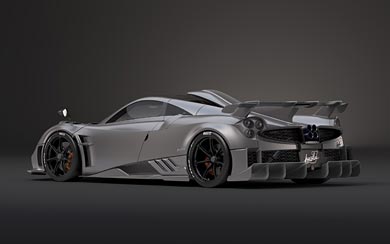 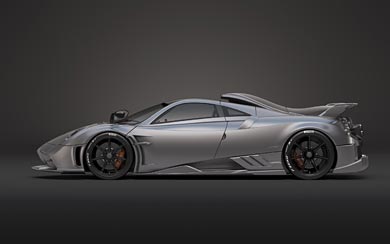 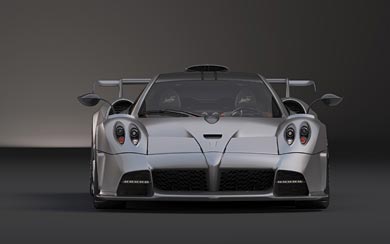 Any new Pagani creation is a cause for celebration, and the track focused Imola is certainly no exception. Born on the fast, sweeping Imola race track in Italy, Pagani have clocked up over 3,728 miles during testing on the famous ex grand prix circuit. Which has been the most severe tuning process ever conducted for a Pagani vehicle.

Those familiar with Pagani’s product line-up will recognise the Imola as essentially a Pagani Huayra in drag. Curiously Pagani have ditched the Huayra name for the Imola, perhaps trying to separate it from the car from which it is based. That could be due to the Imola being Pagani’s technology test lab on wheels. Designed to produce tech that will flow on to future Pagani vehicles.

Now on to the fun stuff. Power has increased to a new total of 827 PS (608 kW) from the AMG V12 engine. Torque has also seen an up tick, now sitting at 811 lb-ft (1,100 Nm), and weight has been removed to make the car lighter than a Huayra BC. Production will consist of a total of 5 cars built, for which all have been accounted for.