Download Peugeot 406 car wallpapers in HD for your desktop, phone or tablet. All images belong to their respective owners and are free for personal use only. 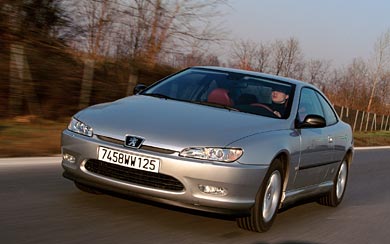 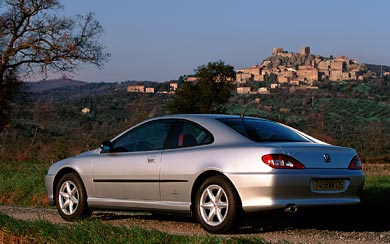 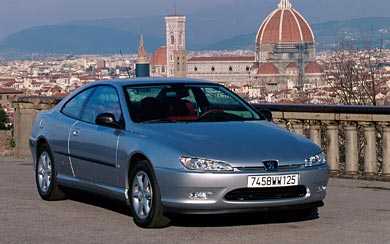 The styling of the 406 is heavily influenced by its predecessor, the 405, which began to be phased out from the 406’s launch in September 1995, and eventually finished production in Europe in 1997, when the last estate models were discontinued. United Kingdom sales of the 406 began in February 1996.

For its final year on sale in the United Kingdom, the model was simply called the Peugeot Coupé, with the 406 branding dropped from the name. The 406 was notably successful in the United Kingdom, having broken into the country’s key fleet sales market, with a high percentage of units becoming company cars and taxis.