Download Peugeot Flux Concept car wallpapers in HD for your desktop, phone or tablet. All images belong to their respective owners and are free for personal use only. 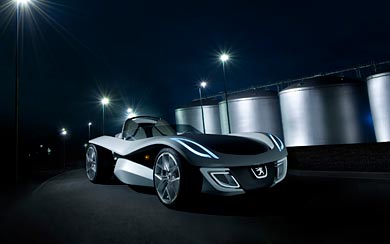 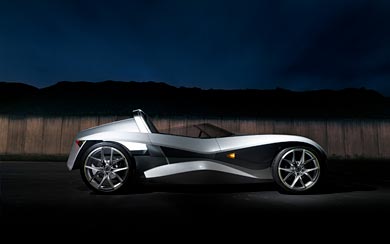 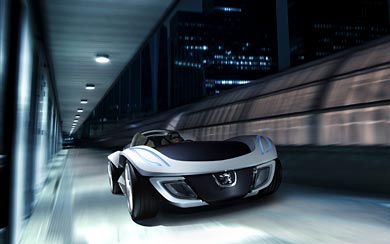 The concept car Flux, designed by Mihai Panaitescu, won the 4th Peugeot design competition. The car was designed to achieve universal pleasure by adapting different lifestyle situations. The theme of this fourth competition, summed up by acronym P.L.E.A.S.E. Innovate!, has inspired creativity of web based designers throughout world, resulting in more than 4,000 projects.

Complimenting present automotive aspirations, Flux has shown the theme’s most relevant illustrations, since its concept corresponds to a type of car that achieves utter driving Pleasure through its Light weight and Efficiency, while at the same time remaining Accessible through the Simplicity and Ecology of its design.

Flux was chosen by a jury chaired by Frédéric Saint-Geours, General Manager of Automobiles Peugeot and made up of Peugeot representatives, its Style Centre, Xbox, but also of web based people who voted online.