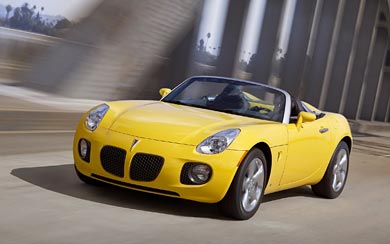 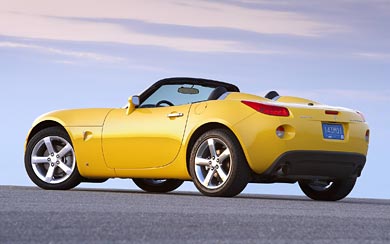 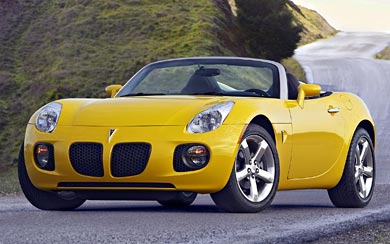 From its 2002 auto show introduction to an early-order program that sold 1,000 cars in 41 minutes, the Pontiac Solstice has always invoked a passionate response from customers. Now, Pontiac is taking the vehicle’s combination of sensuous styling and driving exhilaration to a new level with the announcement of the turbocharged 2007 Solstice GXP.

The heart of the Solstice GXP is the Ecotec 2.0-liter turbo engine, GM’s first direct injection offering in North America . It produces 260 horsepower (194 kw) and 260 lb-ft of torque (353 Nm), making it GM’s highest specific output engine ever, at 2.1 horsepower per cubic inch of displacement (130 hp / 97 kW per liter), and the most powerful production engine in the Ecotec family.