Download Porsche 911 Speedster car wallpapers in 4K for your desktop, phone or tablet. All images belong to their respective owners and are free for personal use only. 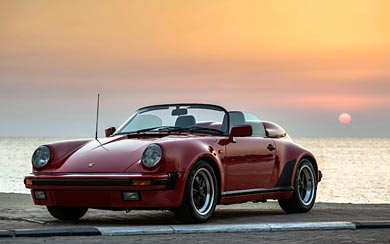 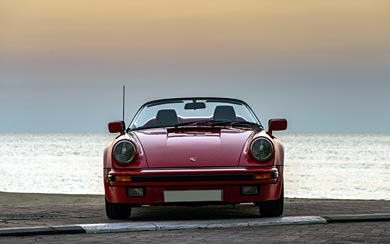 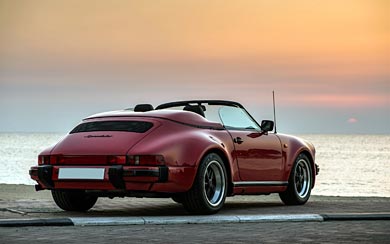 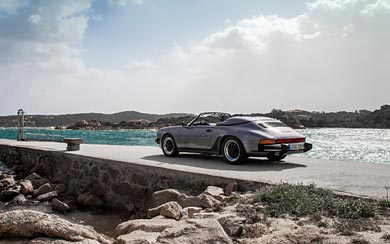 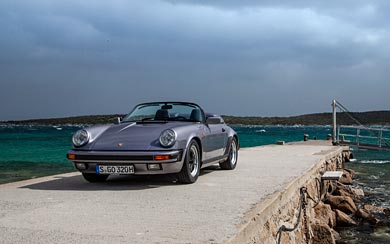 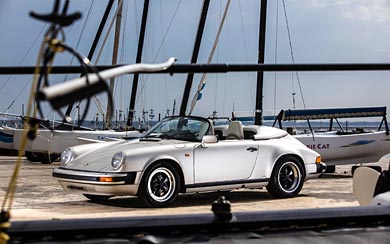 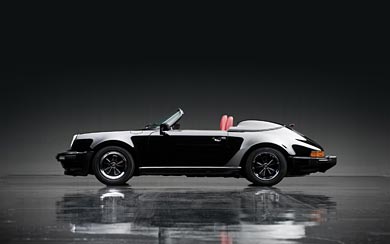 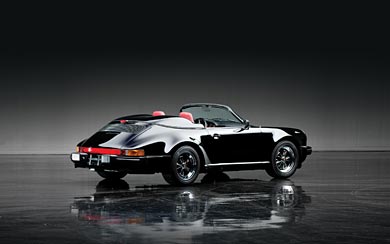 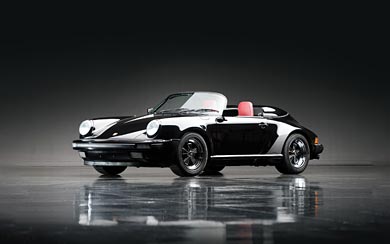 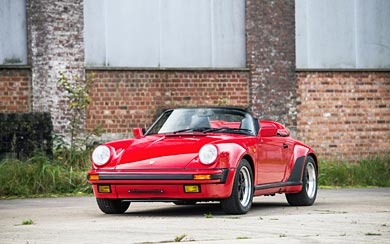 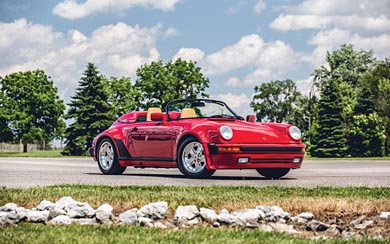 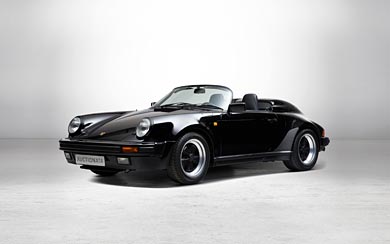 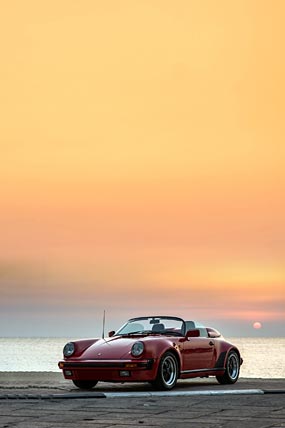 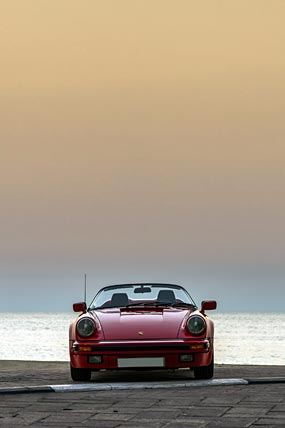 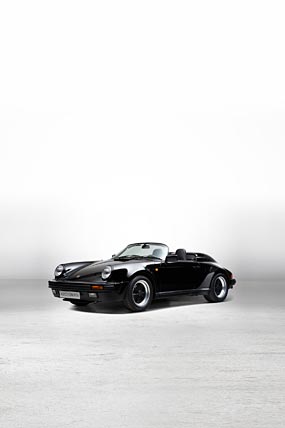 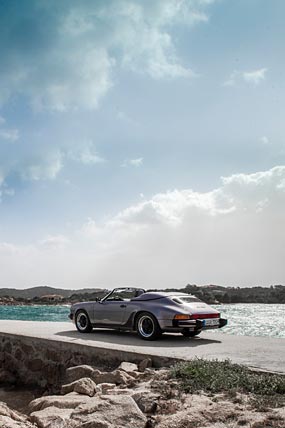 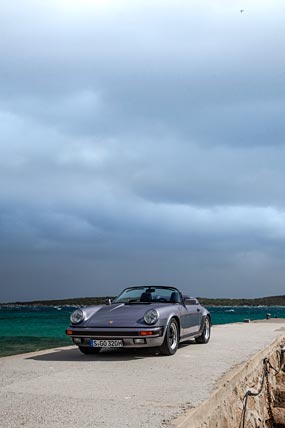 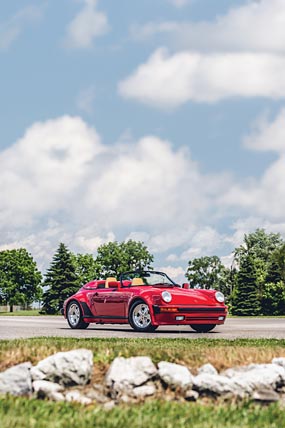 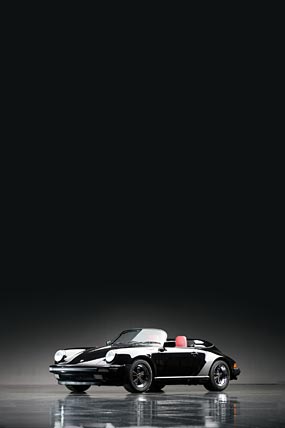 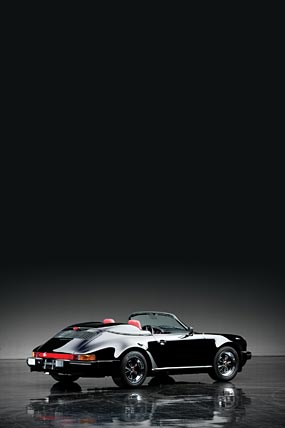 As the first of the 911 Speedsters, it was created to pick-up dropping sales in the US and celebrate the 911s 25 year anniversary. Some design ques of the 911 Speedster were taken from the original Speedster, the 1955 Porsche 365, which included a roll-away roof, raked windscreen and two-seat setup. It also featured a double-bubble rear tonneau cover and the choice of narrow or widebody configurations. Needless to say, the widebodies out sold the narrow bodies by a large margin.

Since it had been 30 years since the last Speedster had stopped production, this one had a lot to live to. The main aim was to create a simpler, lighter, and less expensive open-top 911 that could operate as a daily-driver or as a track car.