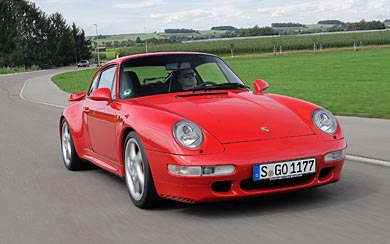 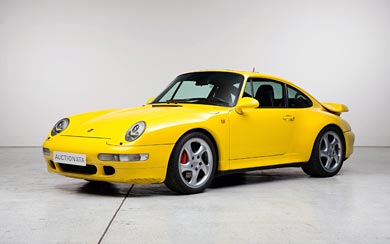 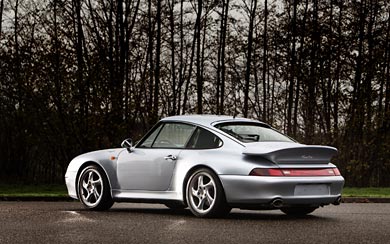 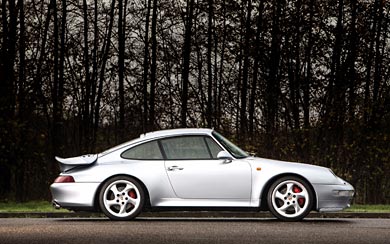 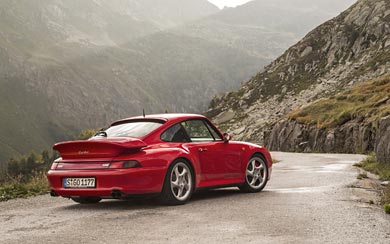 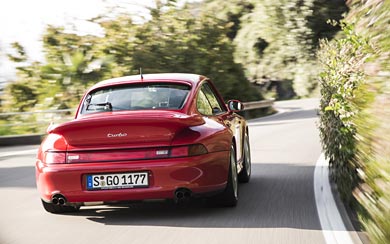 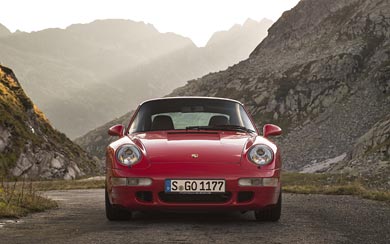 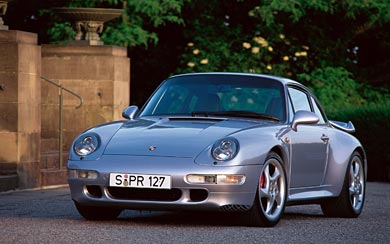 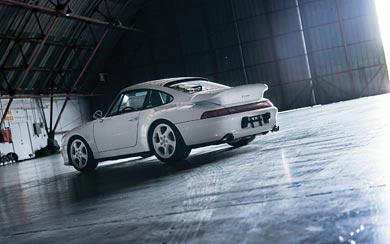 The 911 was again revised for model year 1995 under the internal name Type 993. This car was significant as it was the final incarnation of the air-cooled 911 first introduced in 1964. Most enthusiasts and collectors consider the 993 to be the best of the 911 series.

The exterior featured all-new front and rear ends. The revised bodywork was smoother, having a noticeably more aerodynamic front end somewhat reminiscent of the 959. Styling was by Englishman Tony Hatter under the supervision of design chief Harm Lagaay and completed in 1991.

Along with the revised bodywork, mechanically the 993 also featured an all-new multilink rear suspension that improved the car’s ride and handling. This rear suspension was largely derived from the stillborn Porsche 989’s rear multilink design, and served to rectify the problems with earlier models’ tendency to oversteer if the throttle or brakes were applied mid-corner. These modifications also reduced previous 911’s lift-off oversteer problems to a much more moderate degree.