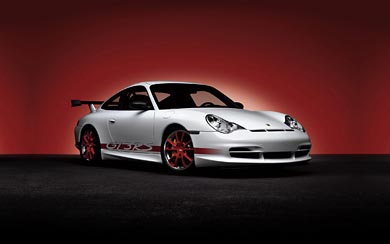 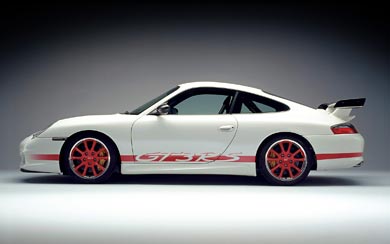 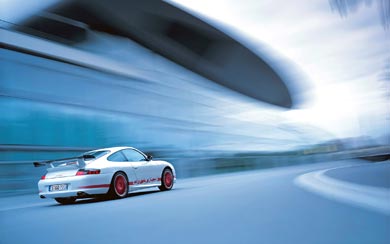 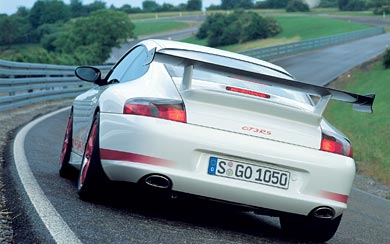 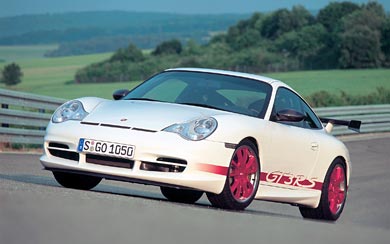 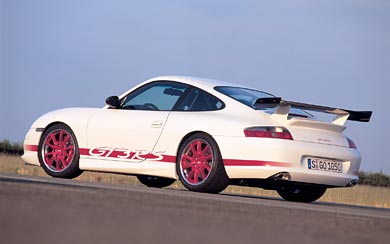 Porsche continues its new-model offensive with a further version of the 911: due to be launched in October, the 911 GT3 RS is an extremely sporty model with the power and purist qualities of a thoroughbred circuit racer, but legally qualified in every way for road use.

The 911 GT3 RS is a homologation model intended to serve as a basis for motor sport activities in accordance with the new international GT rules. Porsche will build at least 200 cars of this type and supply them to customers. The “RS” in the model name will cause the hearts of all Porsche enthusiasts and motor racing fans to beat faster. Models such as the Carrera RS 2.7 of 1972 and the 911 SC RS (1984) were also built under the homologation rules, and not only represent proud chapters in Porsche’s heritage but often rewrote motor-sport history as well. The new 911 GT3 RS is intended to continue this tradition.

When the “RS” was developed, the emphasis was on achieving the best possible power-to-weight ratio. A figure of 4.86 kg/kW has resulted – a further improvement of four percent compared with the Club Sport version of the GT3. The new model is 50 kilograms lighter, and tips the scales at 1,360 kilograms with a full load of fuel (90 liters) in the tank.