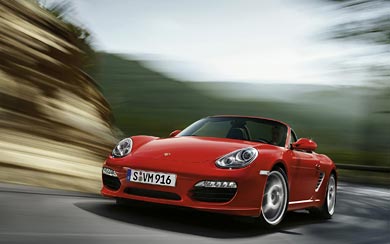 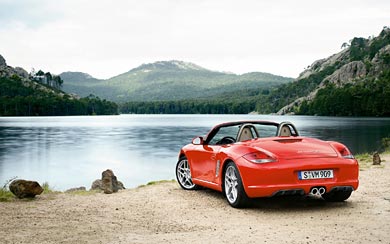 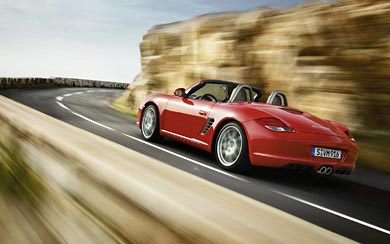 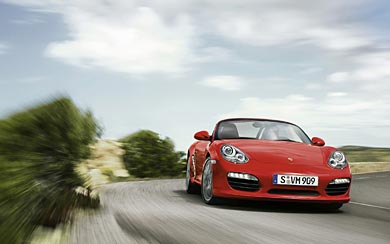 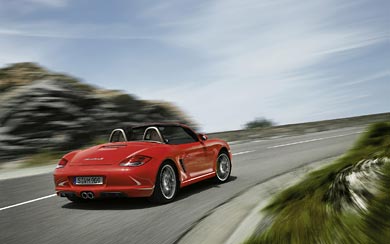 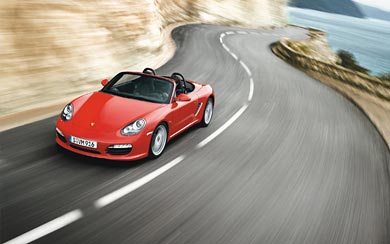 Every Porsche Boxster is built on these first principles. Sports performance, lightweight construction, agility and pure driving pleasure. The technology Porsche use may have developed, but the company’s ability to produce a two-seat, mid-engined sports car unlike any other on the road remains.

This week, Porsche is presenting the second generation of the mid-engined Boxster roadster at the Los Angeles Motor Show (November 21 – 30). The highlight of the new generation is the new flat-six ‘boxer’ engines, developed with new technical features from the ground up, providing not only more power, but also significantly greater fuel efficiency.

A further improvement of both fuel economy and performance is guaranteed by the Porsche Doppelkupplungsgetriebe (PDK), the new double-clutch gearbox now available as an option on both the Boxster and Boxster S.