Download Porsche 911 car wallpapers in HD for your desktop, phone or tablet. All images belong to their respective owners and are free for personal use only. 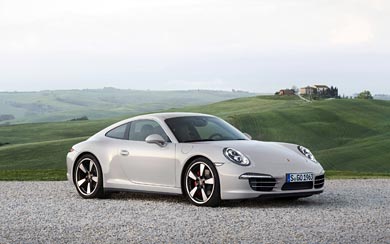 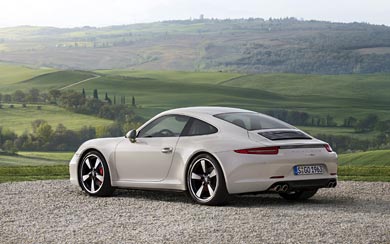 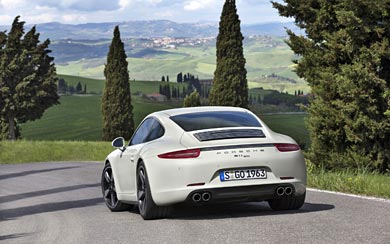 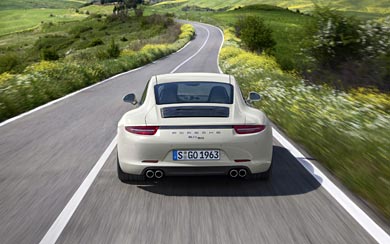 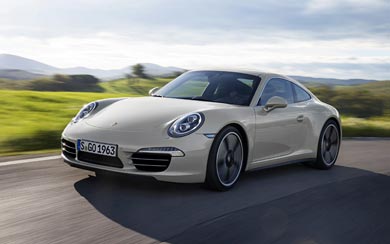 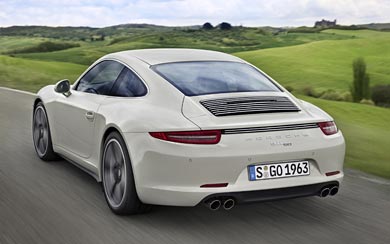 Porsche is celebrating a special anniversary of the 911 sports car with a commemorative 50 Years Edition – half a century since the iconic coupé made its debut in the German city. Appropriately, the special model will be limited to 1,963 cars.

In 1963, Porsche presented the original model to the public. Since this first announcement – initially as the type 901 – the 911 has excited automotive fans across the globe. Porsche will unveil the limited edition model to coincide with the 50th anniversary of the 911 at the IAA in Frankfurt, which opens its doors to the public on 12 September, 2013.

Like the first coupé, the Porsche 911 50 Years Edition combines a distinctive silhouette with a rear-mounted, flat-six engine and rear wheel drive. Yet its efficient performance, active sports suspension and exclusive body styling add contemporary appeal. Over seven successive generations, the Porsche 911 continues to resolve apparent contradictions – such as between tradition and innovation and performance and efficiency – andhas become renowned as the quintessential benchmark sports car.