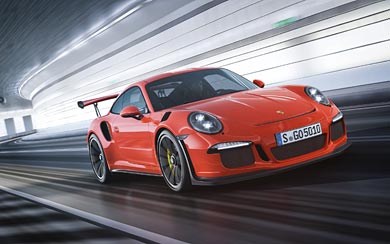 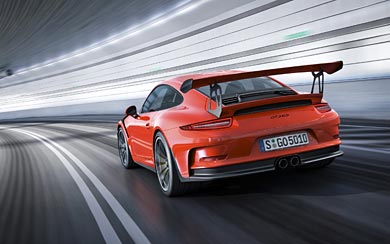 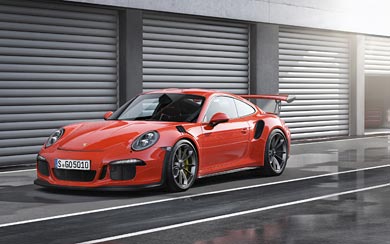 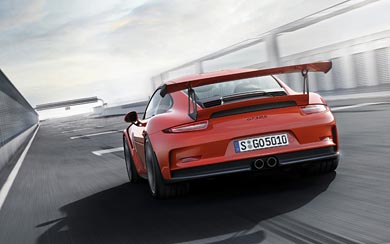 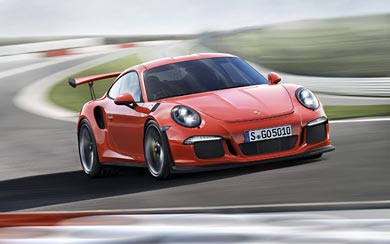 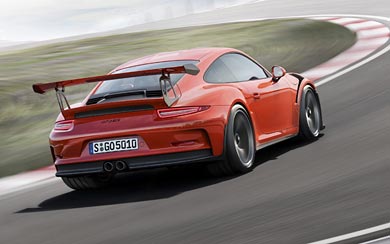 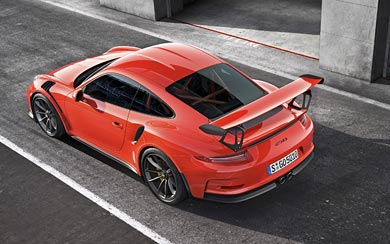 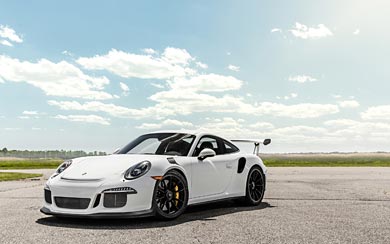 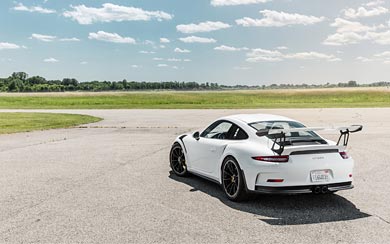 The new Porsche 911 GT3 RS breaks down the barrier between street-legal sports cars and race cars more than ever. It is equipped with the maximum degree of motorsport technology that is currently possible in a street-legal 911.

Extensive modifications to its drive system, aerodynamics and lightweight design enhance performance even more than in the 911 GT3. And the 911 GT3 RS – now in its fifth generation – achieves these gains despite having already set standards in its class on the circuit racetrack ever since making its debut. With a lap time of under seven minutes and 20 seconds, it sets a new standard and even surpasses the Carrera GT super sports car’s lap time of 2003.

Motorsport expertise is the reason for this superior performance. The Porsche 911 GT3 RS is powered by a four-litre six-cylinder engine with 500 hp (368 kW) of power and 460 Newton metres of torque, combined with a specially developed PDK transmission. The engine, which has the largest displacement and most power of any naturally aspirated engine with direct fuel injection in the 911 family, accelerates the high-performance sports car from zero to 100 km/h in 3.3 seconds and to 200 km/h in 10.9 seconds. Its NEDC combined fuel consumption is 12.7 l/100 km. Functions such as declutching by “paddle neutral” – which is comparable to pressing the clutch with a conventional manual transmission – and speed limiting by the Pit Speed button have been customised for motorsport use. On the one hand, they give the driver more freedom in terms of driving dynamics, and on the other hand they offer the driver more assistance when driving on a circuit racetrack.