Download Renault Megane RS car wallpapers in HD for your desktop, phone or tablet. All images belong to their respective owners and are free for personal use only. 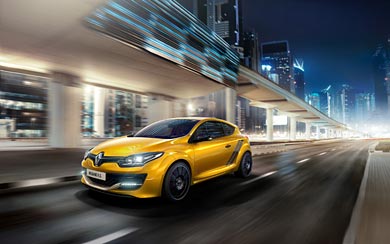 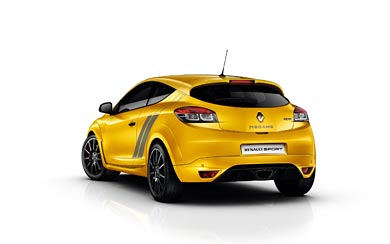 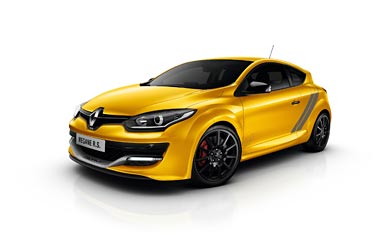 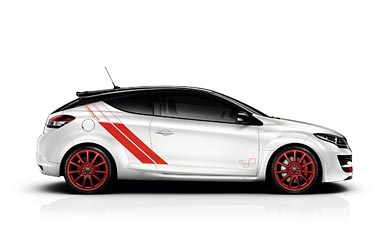 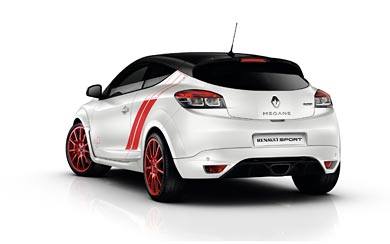 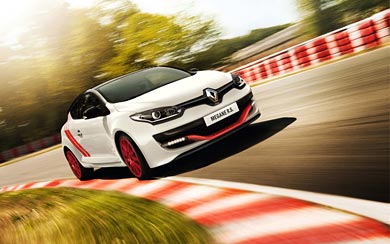 The tradition of exclusive, sporty Renault Sport models continues with Megane RS 275 Trophy, a new limited-edition version of Megane RS. Following its restyling, the Megane range’s sportiest version now benefits from a technical upgrade and a bespoke look. Megane RS 275 Trophy is the latest in a long line of limited-editions of the model which began with the Trophy version in 2011 and continued with the Red Bull Racing RB7 (2012) and Red Bull Racing RB8 (2013) versions.

Widely acclaimed both for its on-road performance and when driven round circuits, the Cup chassis with limited slip differential is a standard feature of Megane RS 275 Trophy. To allow customers to benefit more fully from the car’s dynamic qualities, Renault Sport’s engineers have worked extensively on Megane RS’s powerplant to extract an extra 10 horsepower. The two-litre petrol engine consequently boasts 275hp, and peak power is reached at 5,500rpm. At the same time, maximum torque (360Nm) is available across a broad rev-band, from 3,000 to 5,000rpm.