Download Saleen S7 car wallpapers in HD for your desktop, phone or tablet. All images belong to their respective owners and are free for personal use only. 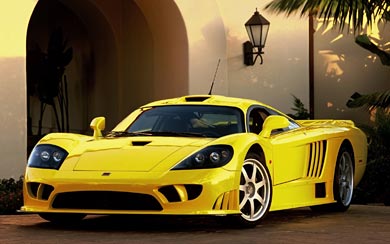 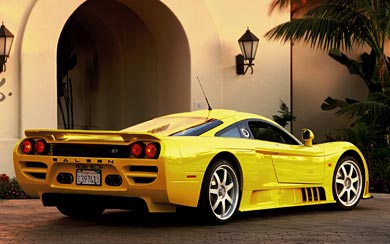 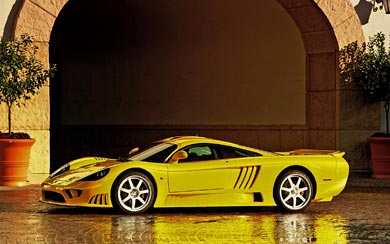 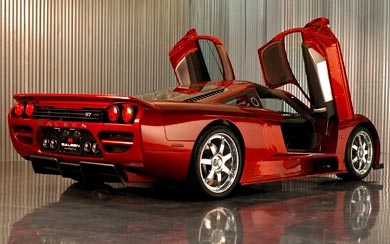 As in S281 Mustangs, N2O Focuses and the S7, America’s first (and still the only) mid-engine exotic supercar. When it went on sale in 2002, the S7 was the only street-legal car in the U.S. with more than 500 horsepower and 500 lb-ft of torque. The media and S7 owners have raved about the car since it first smoked the rear tires in anger. And it has been recognized by numerous automotive magazines as the fastest production car in the world.

But during the past three years the automobile marketplace has witnessed an explosion of performance with models from manufacturers including Ferrari, Lamborghini, Mercedes-Benz, Porsche and Chevrolet touting power numbers above the once magic 500 level.

Saleen is not an organization content to rest on yesterday’s 0-60 mph times or quarter-mile speeds. So for 2005 it’s “goodbye S7” and “all hail the S7 Twin Turbo!”

This is the first major change to the S7 since its introduction, and it is a BIG change as in 750 horsepower and 700 lb-ft of torque, numbers the competition will be chasing for a long while we predict.