Download Saleen S302 car wallpapers in HD for your desktop, phone or tablet. All images belong to their respective owners and are free for personal use only. 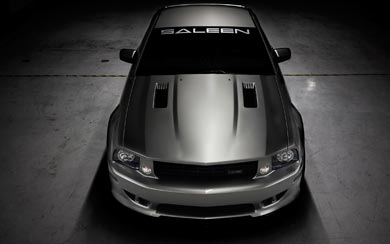 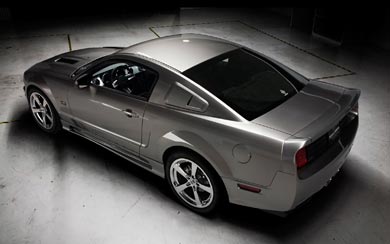 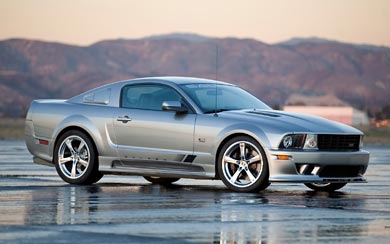 The new Extreme unveiled today, technically known as the Saleen S302E, now represents the most powerful Ford derived vehicle that Saleen has ever manufactured and a critical step in earning Saleens new respect for its products and its brand. The Extreme, along with 6 other models in Saleens 2008 model line up, made their world debut today on the runways of the retired El Toro airport runway in Southern California.

The new S302E raises the bar for American performance cars while never sacrificing on style and control. New for 2008, the car affectionately known as the Extreme boasts a Saleen built 302 cubic inch engine augmented by a patented Saleen twin-screw, intercooled supercharger. The combination delivers an unprecedented 620 Hp and 600 lb-ft of neck snapping, tire incinerating torque. We believe that we are in the process of creating a legendary new car. Its thrilling says Saleen President and CEO, Paul Wilbur. It seemed to make sense that as we go into our 25th Anniversary as a manufacturer in North America that we make our best and most powerful car yet.