Download Shelby Cobra car wallpapers in 4K for your desktop, phone or tablet. All images belong to their respective owners and are free for personal use only. 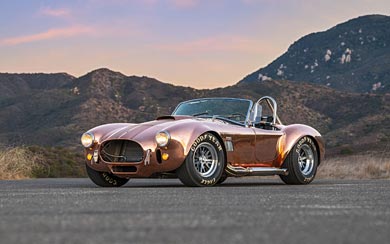 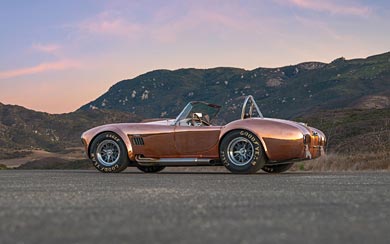 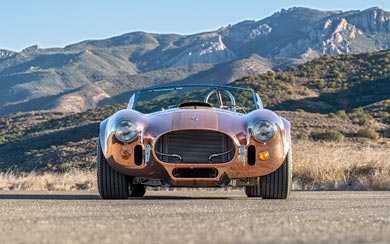 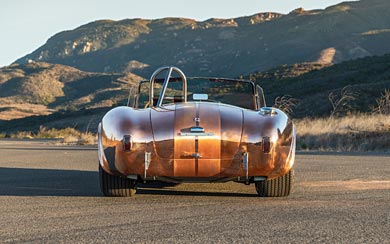 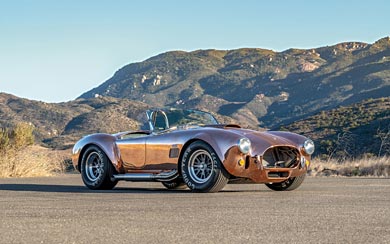 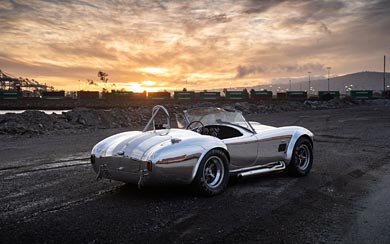 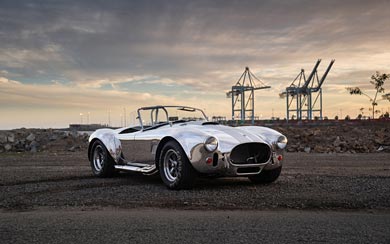 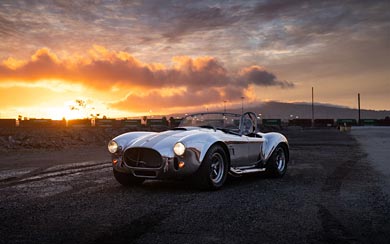 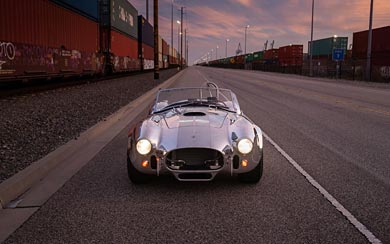 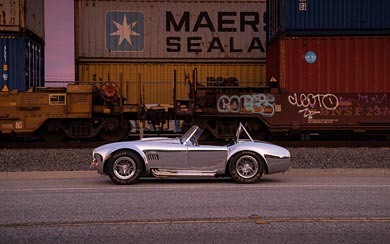 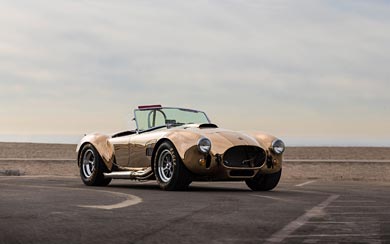 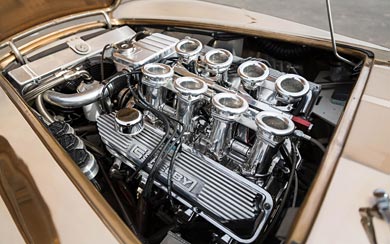 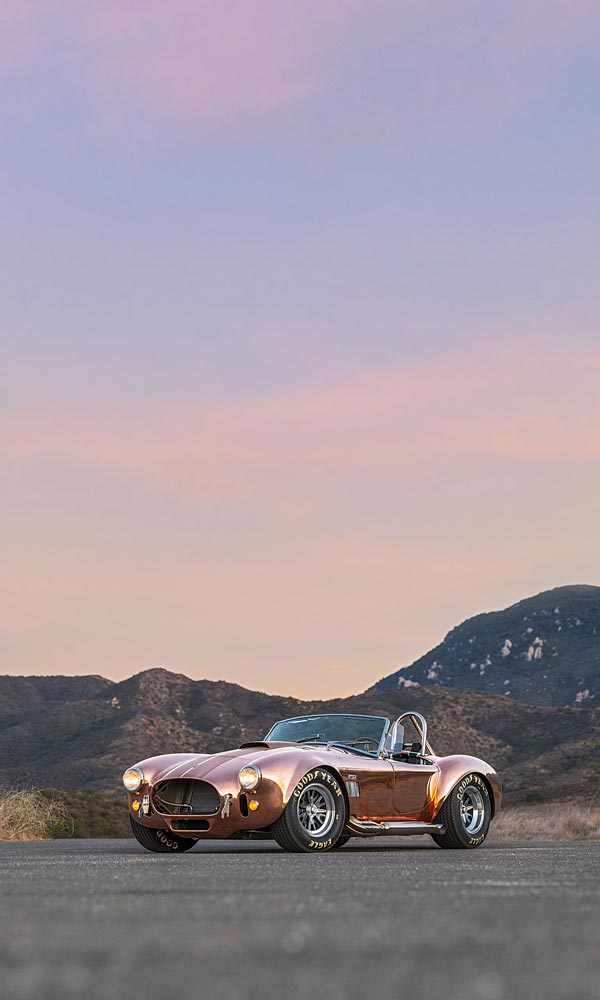 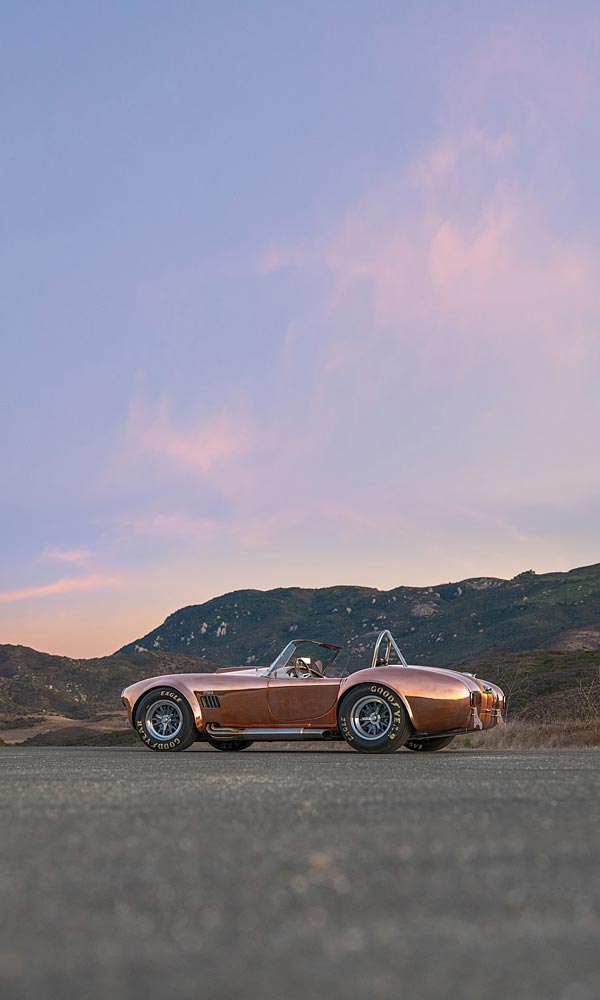 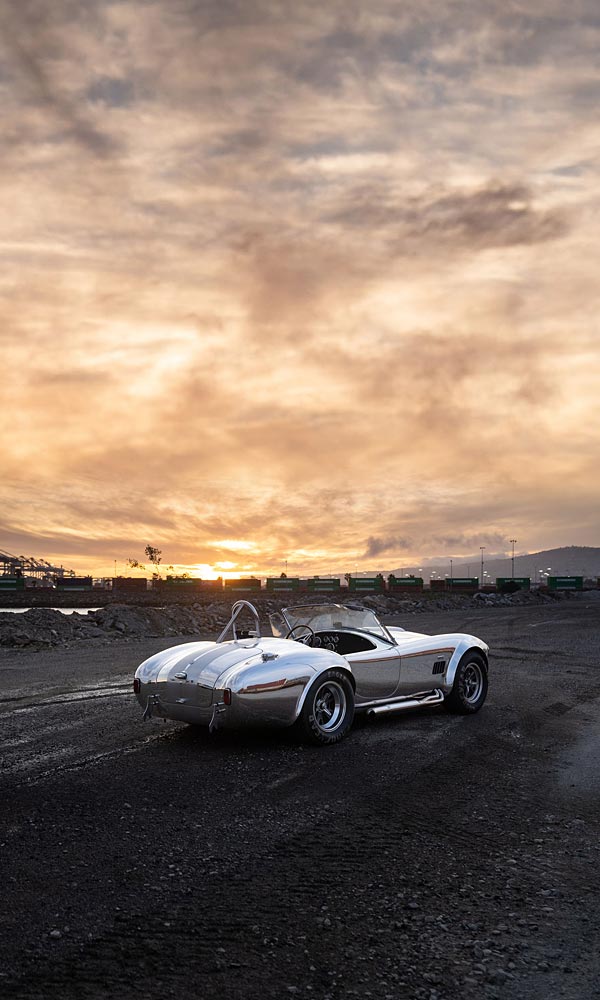 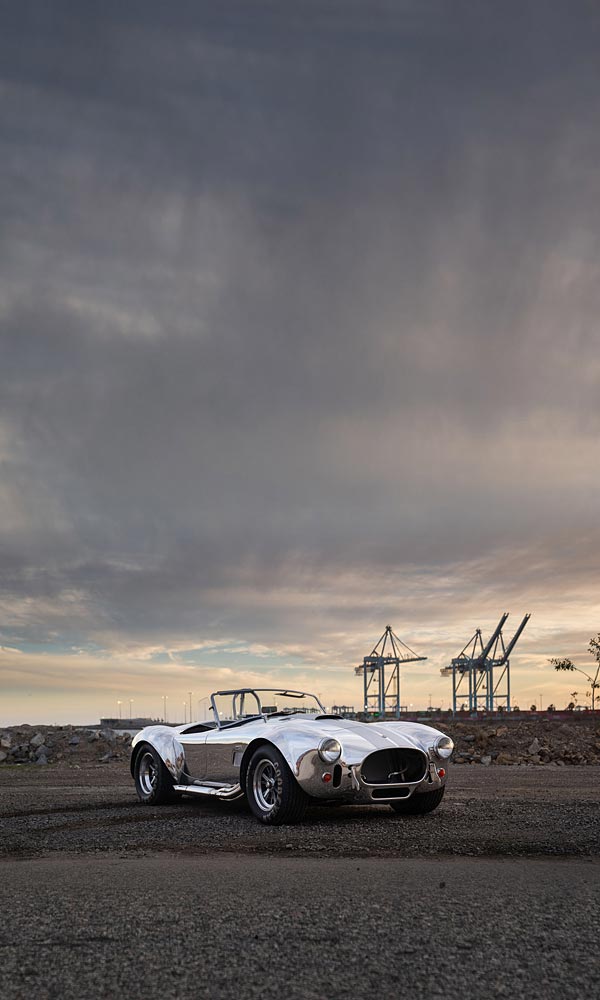 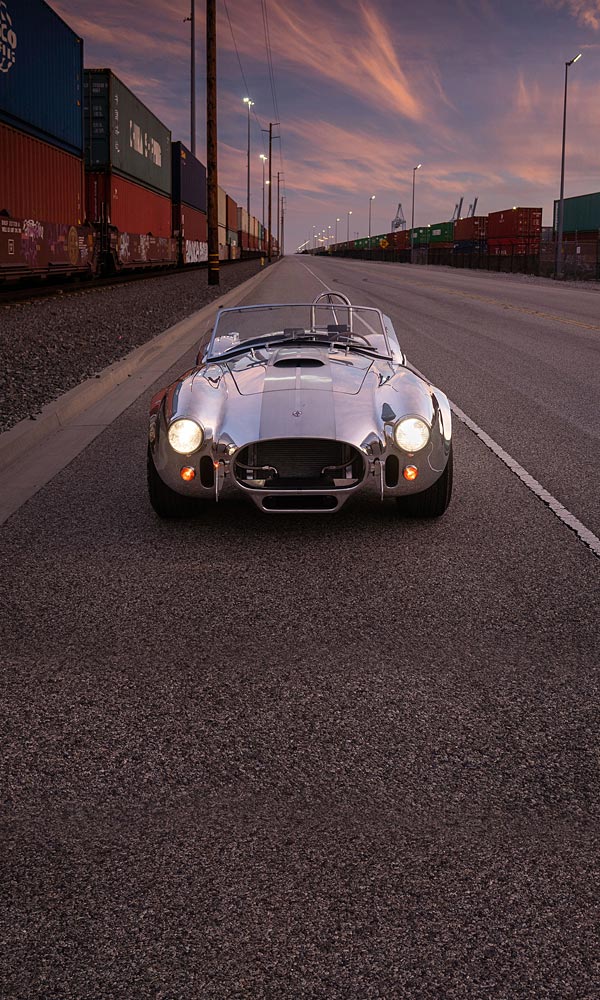 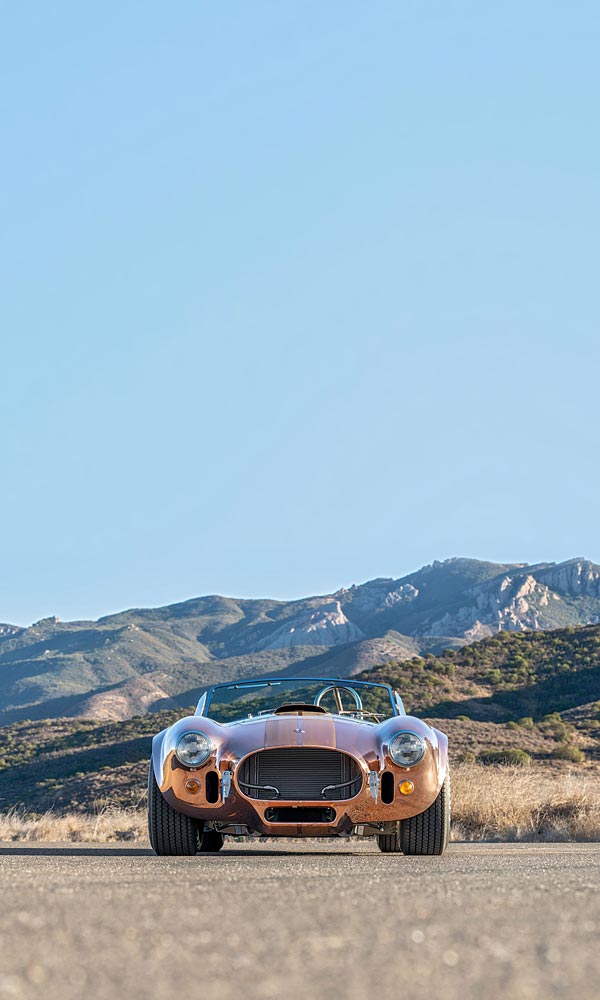 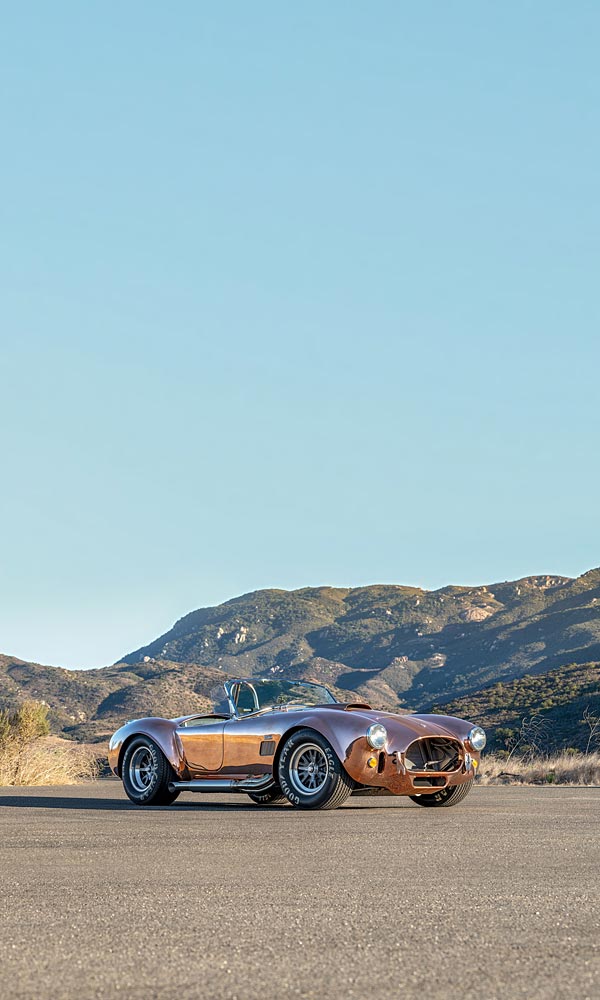 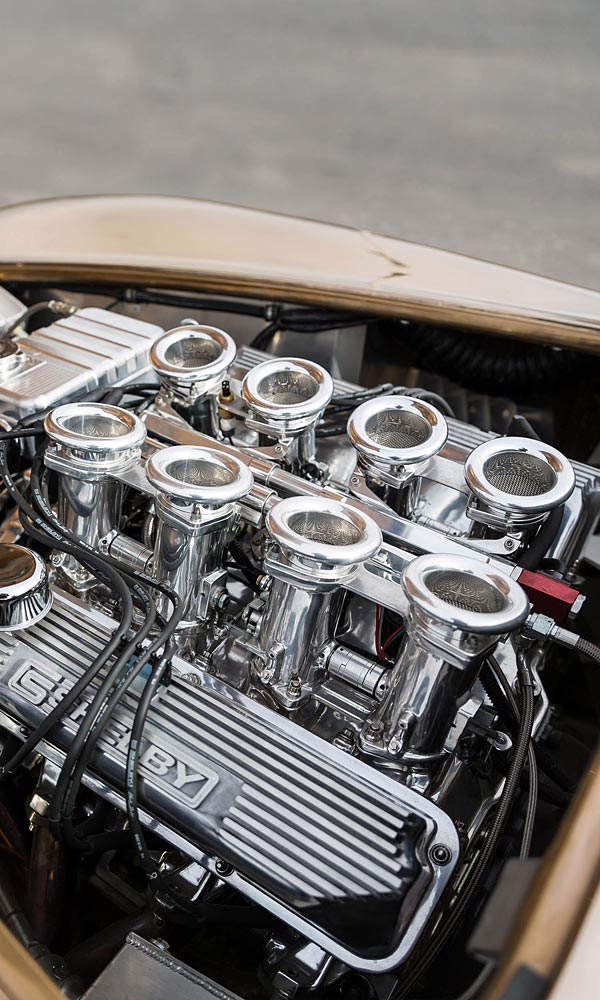 In the pursuit of more performance in the Shelby Cobra racing car, Carroll Shelby along with works driver and development engineer Ken Miles, hatched a plan to stuff a big block V8 into the AC sourced body.

The engine chosen was originally a cast aluminium Ford 390 V8 being developed for NASCAR. However due to short supply and Ford’s NASCAR teams objecting to sharing their shiny new engines with Shelby, a readily available replacement was found. Enter the 427 big block. Coming in at 7.0L in displacement, the Ford sourced engine gave the performance boost they were looking for.

Due to substantial change of the chassis required to safely run the new engine, Shelby were tasked with building 100 examples homologation purposes. Unfortunately only 51 units had been built by the time FIA inspectors arrived to sign off the race car. Homologation for the GT class was refused and the remaining Cobra 427’s were instantly made unsaleable. The 427 eventually made a new life as a road going vehicle that was slightly less extreme than it’s race going cousin, over 200 were constructed and sold.