Download Shelby Series 1 car wallpapers in HD for your desktop, phone or tablet. All images belong to their respective owners and are free for personal use only. 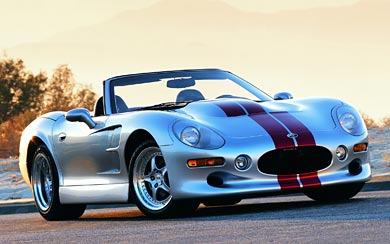 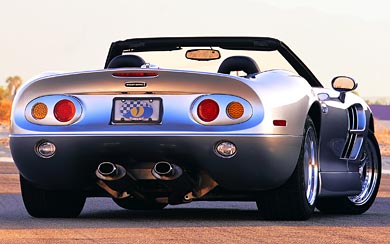 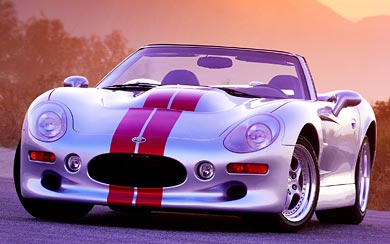 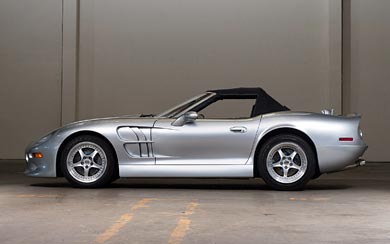 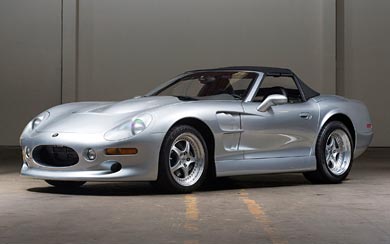 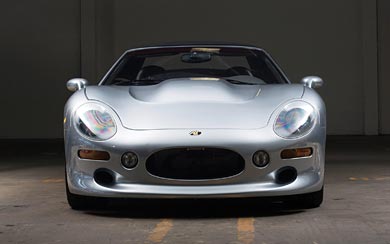 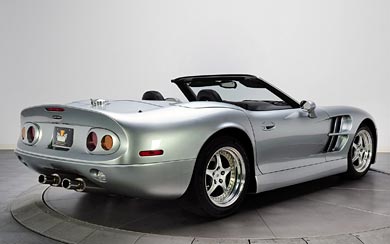 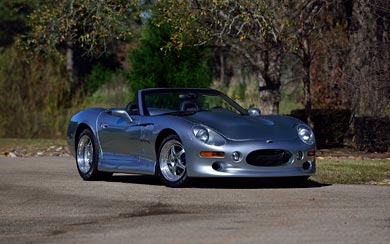 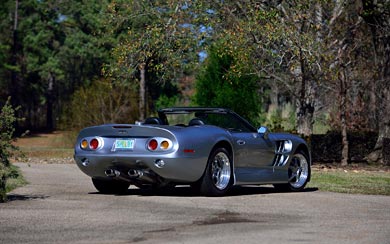 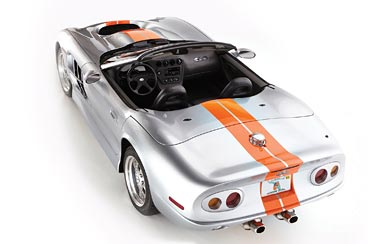 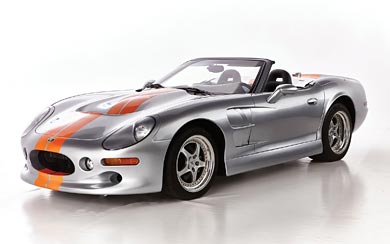 The Series 1 is the only car ever designed and engineered by Carroll Shelby from a clean sheet of paper, and built from the ground up. All other Shelbys are re-engineered models produced by other manufacturers and modified by Shelby.

Prior to production of the Series 1, significant costs were incurred in testing and certification required to conform to 1999 Federal Motor Vehicle Safety Standards. Once completed, a total of 249 production Series 1 were constructed by Shelby American, Inc., all as 1999 models.

During production, Venture Corporation purchased Shelby American, Inc. The purchase included the Series 1 model, but not the rights to produce the "Continuation Series" Shelby Cobras. In 2004, after a subsequent bankruptcy by Venture Corporation (unrelated to the acquisition of Shelby American), Carroll Shelby's new company, Shelby Automobiles, Inc.., purchased the Series 1 assets for pennies on the dollar. Included in the asset purchase were enough components to produce several more complete Series 1's.

Because the 1999 Federal Motor Vehicle Safety Standards certificate had expired, and the cost to re-certify the car was prohibitive, all Series 1's produced after that date were completed as "component cars" and delivered with no engine or transmission. Those "component car" models built in 2005 are identified with a seven digit vehicle identification number (VIN) and were designated with a CSX5000 series serial number. The original 249 were production cars with a seventeen digit VIN.