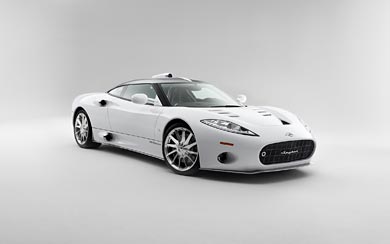 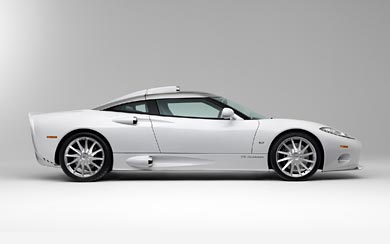 The all-new Spyker C8 Aileron marks the next step in Spyker’s evolution. Initially unveiled as a concept at the 2009 Geneva International Motor Show, series production is ramping up at a purpose-built facility – operated by world-class specialist coachbuilder, CPP – in Coventry, UK. Customer deliveries begin in April and the order book stretches twelve months ahead.

With sleek aerodynamics, a long GT wheelbase, luxurious and spacious cabin and world-class ZF six-speed automatic transmission, the new C8 Aileron broadens the appeal of the Spyker brand while maintaining the marque’s exclusivity.