Download SSC Tuatara car wallpapers in HD for your desktop, phone or tablet. All images belong to their respective owners and are free for personal use only. 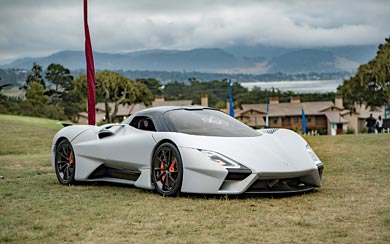 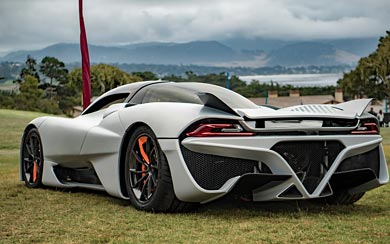 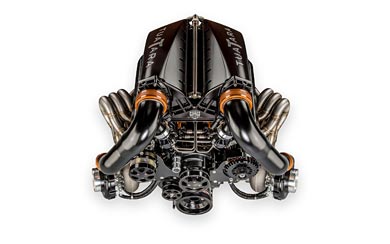 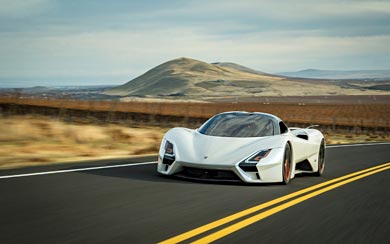 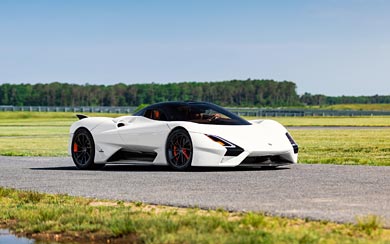 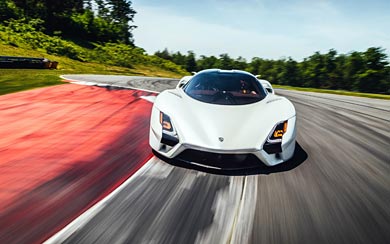 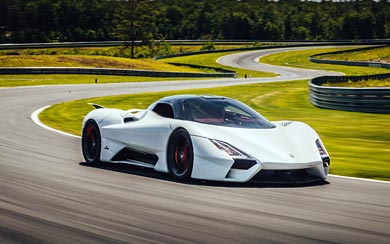 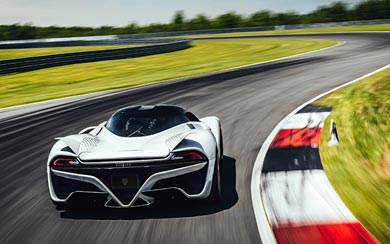 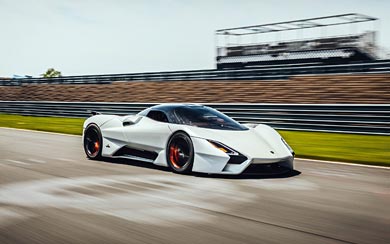 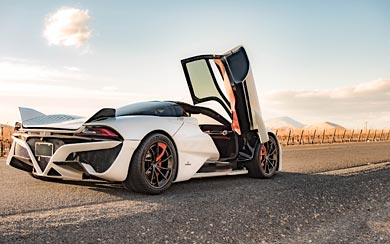 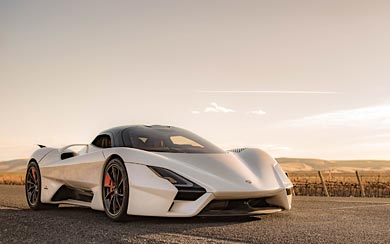 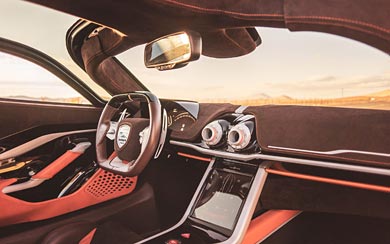 After revealing the design of the all new hypercar SSC Tuatara back in 2012, the engine specifications have finally been locked in, with an astonishing 1,750 PS available from the twin turbo V8. SSC, who were once called Shelby Super Cars but had no relation to Fords Shelby, announced their hypercar credentials back in 2009 with the then record breaking SSC Ultimate Aero. Now with the Tuatara project, SSC is aiming to be the first manufacturer to build a road legal car that is capable of topping the famed 300 mph barrier.

The engine potentially capable of this feat is the 366 cubic inch (5.9L) V8 that has two turbochargers bolted on the sides, an 8.8:1 compression, 8,800 rpm redline and a dual water to air induction system. The peak power figure of 1,750 PS (1,287 kW) is only achieved when running on E85 fuel, with the power dropping down to 1,350 PS (993 kW) when running on regular 91 octane fuel. The V8 engine uses a flat-plane crank configuration, and has been designed by SSC then engineered and assembled with the collaboration of Nelson Racing Engines. ALl that power is sent through the rear wheel only, with a 7-speed computerised manual transmission with a robotic shift system used for rowing the gears.

A key aspect of breaking the 300 mph speed is the aerodynamics of the car, in particular a low drag coefficient. SSC are claiming the fully carbon fiber body and chassis of the Tuatara has a drag coefficient of just 0.279. This compares very favorably against the Bugatti Chiron’s 0.36, Koenigsegg Agera’s 0.33 and the Hennessey Venom F5’s 0.33.