Download SSC Tuatara car wallpapers in 4K for your desktop, phone or tablet. All images belong to their respective owners and are free for personal use only. 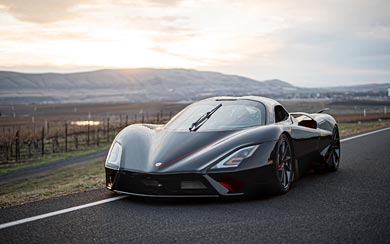 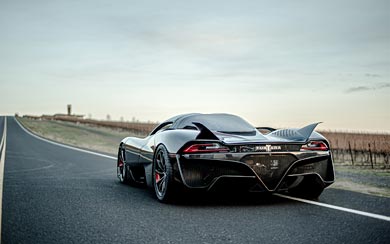 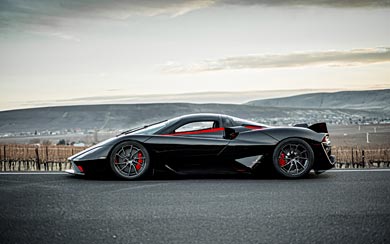 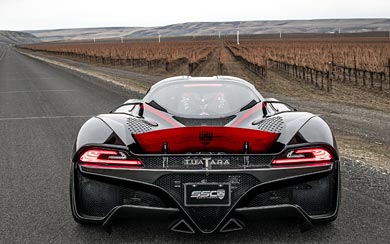 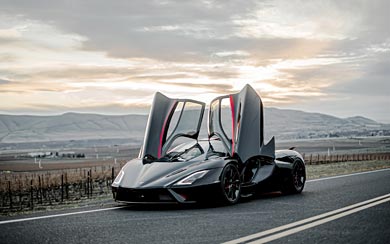 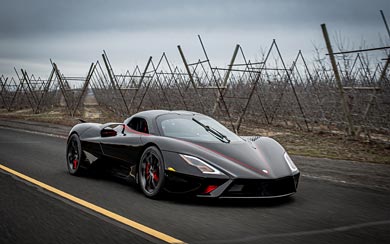 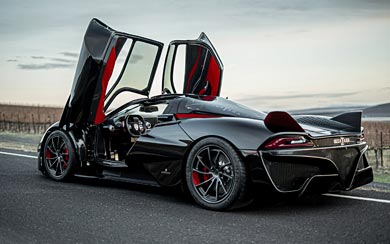 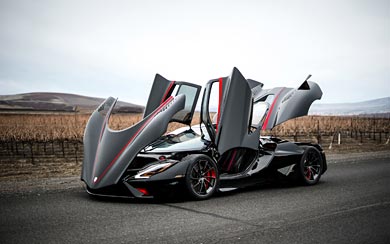 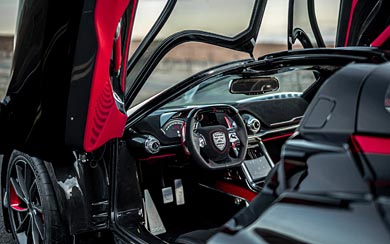 Nearly a decade after it was first announced, the SSC Tuatara has finally arrived in production form after enduring numerous setbacks along the way. SSC has showcased the production spec car at the 2020 Philadelphia Auto Show, the first of only 100 Tuatara hypercars to be built.

Built on a carbon fiber monocoque, and featuring a sleek design, the SSC Tuatara is set to stake it’s claim as one of if not the fastest road legal cars in the world. The goal throughout development was make the Tuatara reach the elusive 300 mph (483 kph) barrier, which was achieved on a top speed run in October 2020 going 331 mph. A goal SSC think has been achieved, at least on paper. We will have to wait until the Tuatara gets the opportunity to stretch it’s legs and hit it’s v-max.

The centerpiece of the show is the 5.9L twin turbocharged V8 engine cranking out a massive 1,750 PS (1,287 kW) of power. All that go juice will certainly be required when reaching 300 mph, as the air resistance at those speeds require a tremendous amount of power to overcome.