Download Subaru WRX car wallpapers in 4K for your desktop, phone or tablet. All images belong to their respective owners and are free for personal use only. 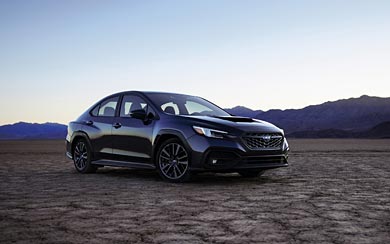 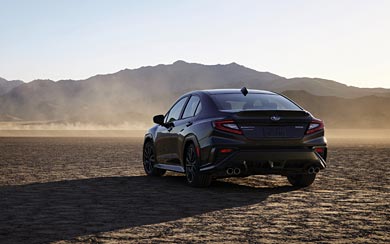 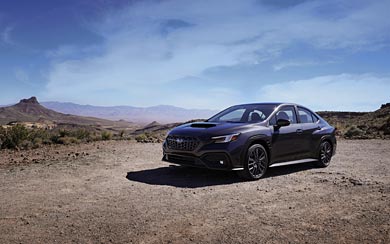 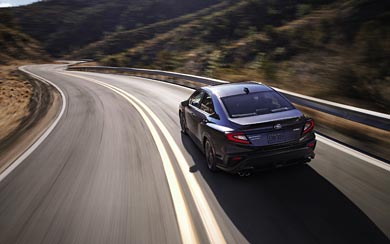 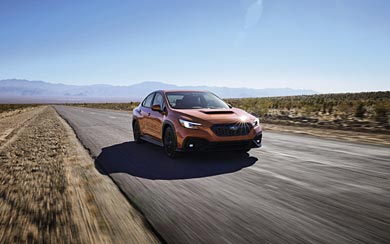 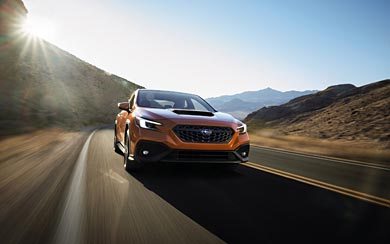 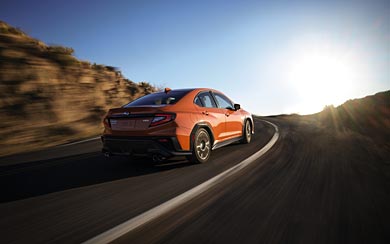 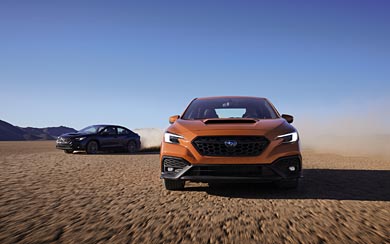 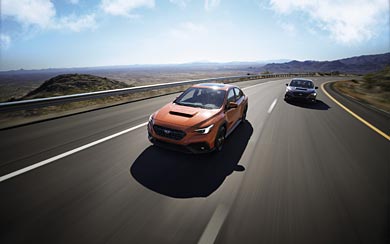 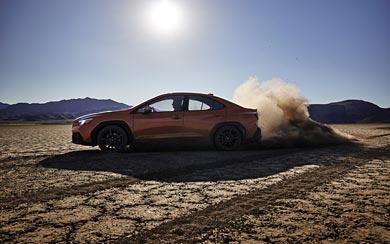 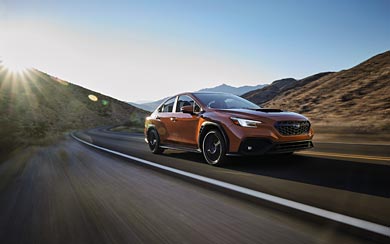 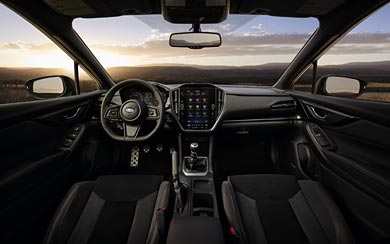 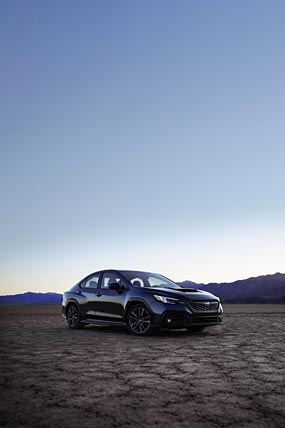 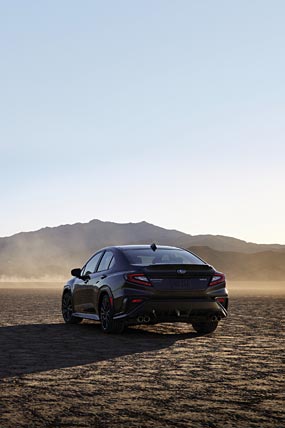 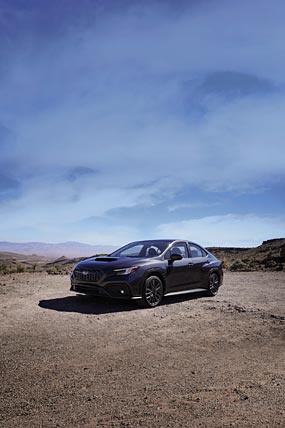 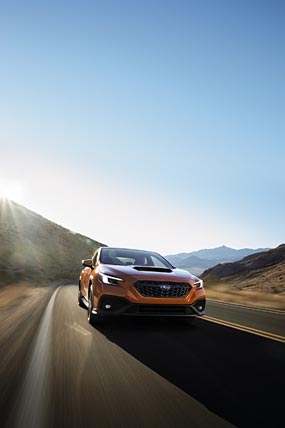 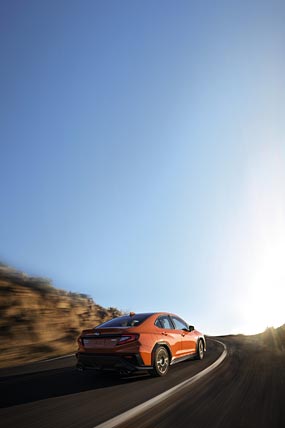 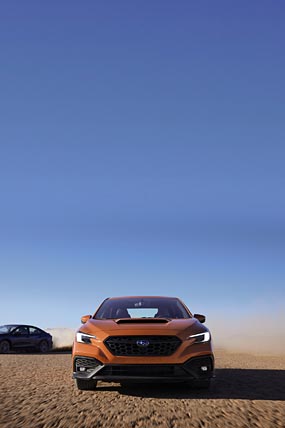 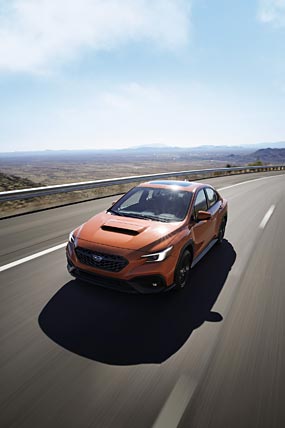 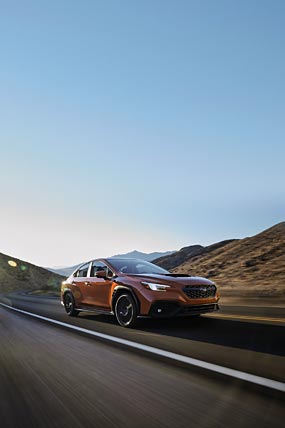 Subaru’s famous rally-inspired WRX is entering it’s fifth generation bigger, and slightly more powerful. The new look of the 2022 WRX is very similar to that of the 2017 Subaru VIZIV concept car with pumped up wheel arches and more defined, angular body lines. In fact it’s unusual to see such a close resemblance between concept car and the production version, especially when the concept wasn’t officially a WRX.

In news that should please many fans, the Subaru Flat 4 ‘Boxer’ engine has been enlarged to from 2.0L to 2.4L. Unfortunately that extra capacity has only resulted in a power increase of 3 horsepower for a total of 271 hp. Peak torque has remained the same at 258 lb-ft available between 2,000 and 5,200 rpm. Subaru are claiming increased responsiveness and acceleration thanks to an electronically controlled wastegate and air bypass valve on the turbocharger. A 0-62 mph time of 5.6 seconds seems to back this up claim up, as the previous WRX officially ran a 6 second flat time, so a nice improvement in that area.

Subaru are offering two transmission option for the new WRX, with the six-speed manual staying put thanks to it being the preferred choice for buyers. A new automatic gearbox will be available that is called the Subaru Performance Transmission (SPT), but it’s essentially continuously variable transmission (CVT) just like the Lineartronic unit in the previous generation.