Download Tesla Roadster car wallpapers in HD for your desktop, phone or tablet. All images belong to their respective owners and are free for personal use only. 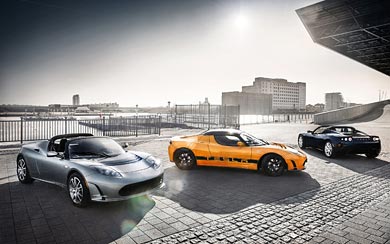 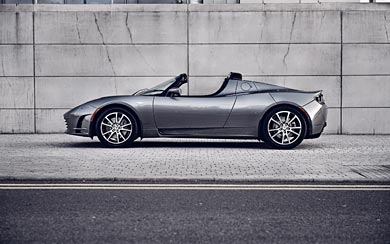 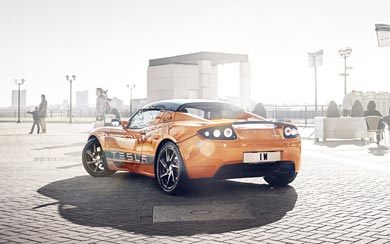 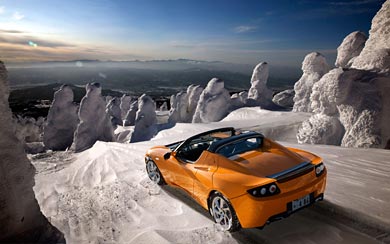 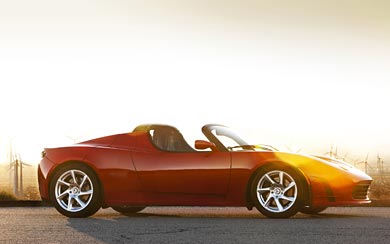 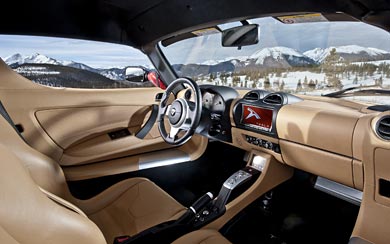 2012 was the final year of the original Tesla Roadster, with a successful run of 2,450 units being sold. The Roadster always set out to display the performance credentials of electrics cars and put to rest the images of electric drivetrains being slow and pedestrian. With a 0-100 kph sprint time of 3.8 seconds, the Tesla Roadster certainly had no issues with demonstrating how fast an electric car can be.

The Sport package for the Roadster was first offered in 2010, and included new drivetrain software and various tweaks to the induction motor, suspension and sway bars. The result was the same power as the base model Roadster, but torque rising from 273 lb-ft to 295 lb-ft. This helps the Roadster Sport accelerate 0.1 seconds quicker to 100 kph.

After the Tesla Roadster ended production in 2012, Tesla Motors announced a battery pack upgrade program that would replace the original 53 kWh pack with an 80 kWh version that has 40% more capacity and features all the latest technology. This gave the Roadster a much extended range, but came at the cost of $29,000 US. Tesla has announced the return of the Roadster with an all new model slated for 2020.