Download Tesla Model S car wallpapers in 4K for your desktop, phone or tablet. All images belong to their respective owners and are free for personal use only. 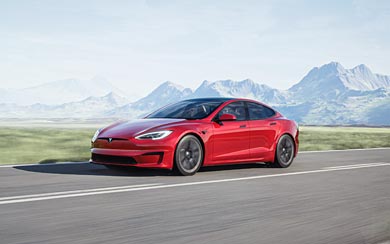 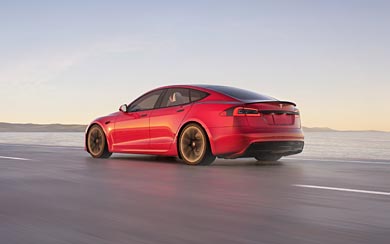 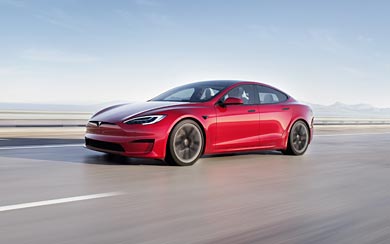 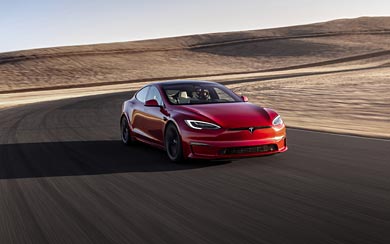 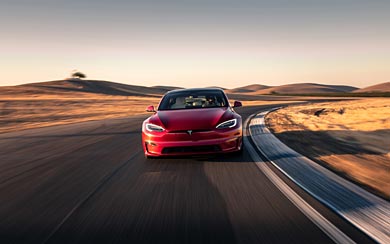 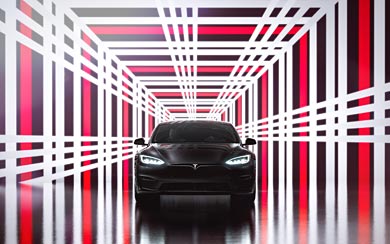 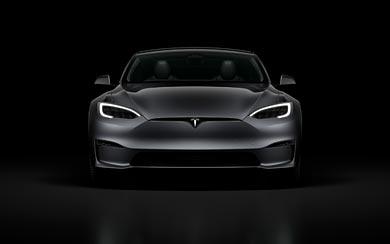 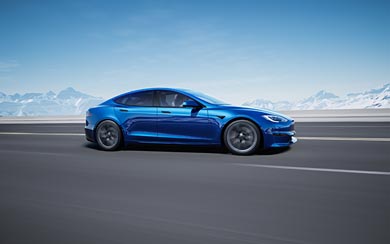 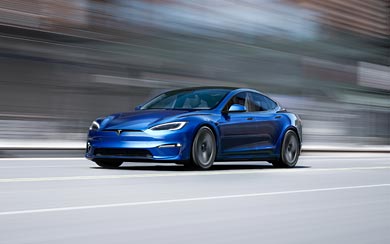 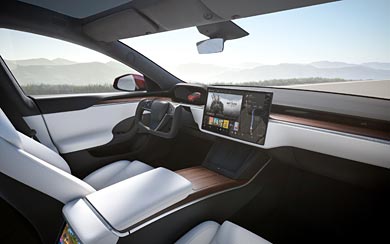 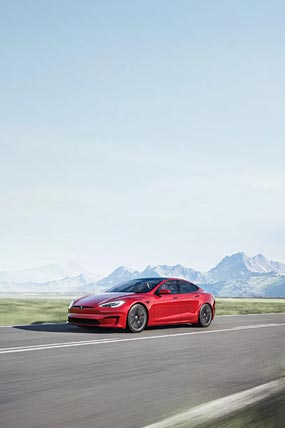 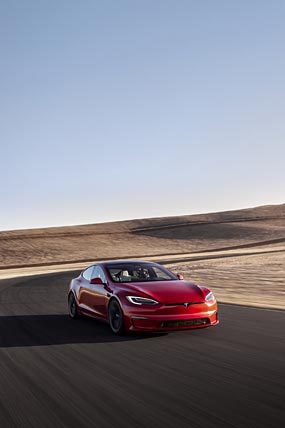 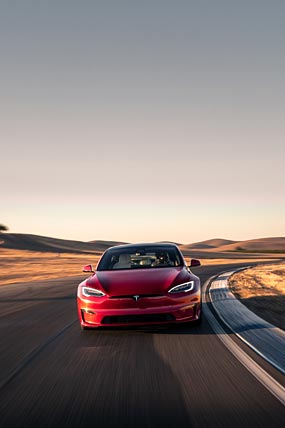 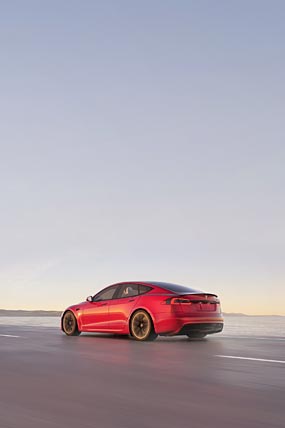 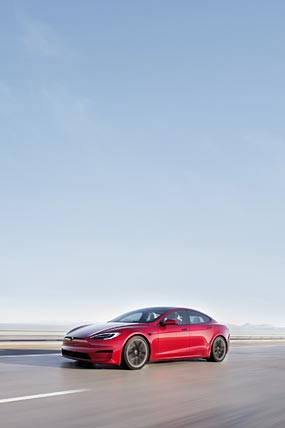 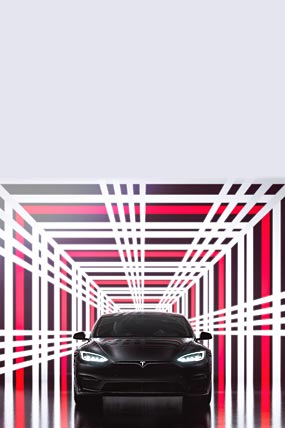 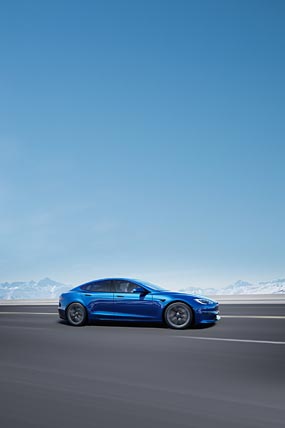 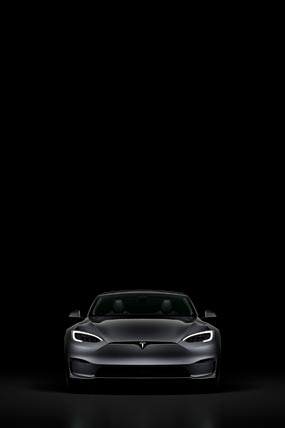 Facelifted Tesla Model S shows off revised styling inside and out and a controversial yoke steering wheel with no indicator stalks. Tesla had been teasing a triple motor ‘Plaid’ version of the Model S for some time prior the this reveal, an attempt to take the already incredible performance of the Model S to a new level.

The numbers that grab the headlines are 0-60 mph in under 2 seconds, a quarter mile time around 9 seconds and a top speed of 200 mph with the Plaid+ spec. Those are numbers that if backed up, will place the 2021 Model S as one of, if not the quickest accelerating production cars of all time.

No onto that steering wheel. A concept that some car manufacturers have toyed with over they years in various concept cars is using a yoke instead of a round circular steering wheel. This idea has not made it into an actual production car to date, and now the first images of the new Model S interior feature a yoke steering wheel. I’m sure most can look at this and determine possible downsides, especially with changing the normal indicator stalks with capacitive buttons, but only time will tell if it works well or not.