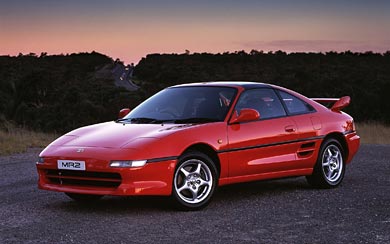 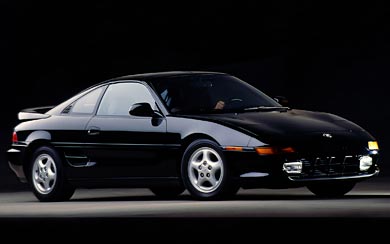 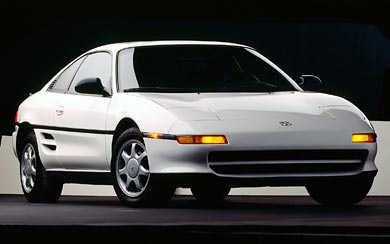 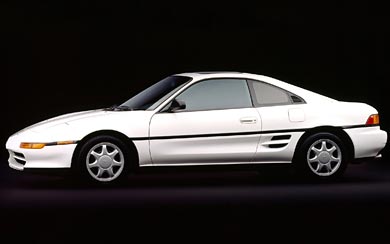 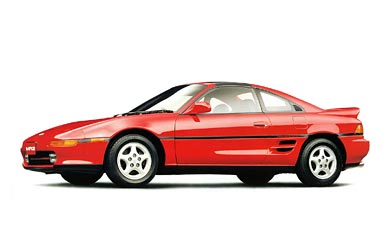 Differences between the normally aspirated and turbocharged models include the “turbo” emblem (US) on the rear trunk, ‘TWIN CAM 16 TURBO’ decal above the side intake (Japanese market), a fiberglass engine lid with raised vents, fog lights, and an added interior center storage compartment located between the two seats. All SW20 MR2s came with a staggered wheel setup, with wider wheels and tires in the rear than in the front.