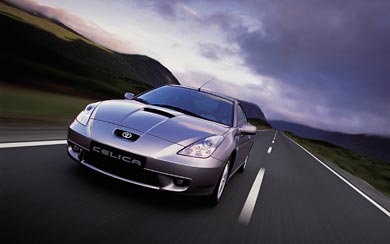 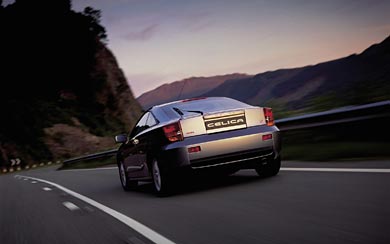 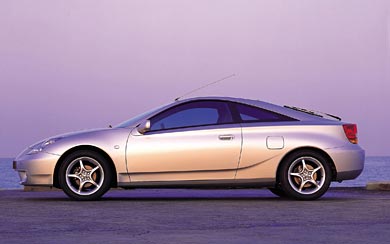 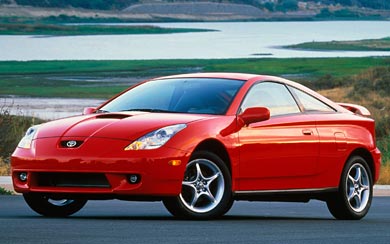 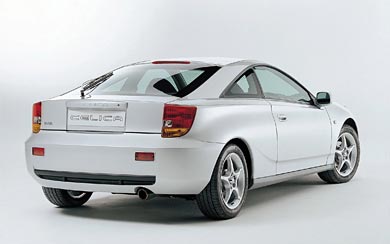 In late 1999, Toyota began production and sales of the seventh-generation Celica. It closely resembled the XYR concept with the exception of the front bumper and rear spoiler, while omitting the previously available coupe bodystyle. The 2000 model year Celica was an element of Toyota Project Genesis, an effort to bring younger buyers to the marque in the United States. Toyota took time to lighten the car and lower cost wherever possible. Power window and door lock controls were placed in the center console so only 1 set was necessary for both doors. Initial sunroofs were made of polymer plastic instead of the traditional glass. This generation was assembled by Kanto Auto Works at its Higashi-Fuji plant in Susono, Shizuoka Prefecture, Japan.

The Celica came in two different models. The ZZT230 was powered by a relatively economical 1.8L 4-cylinder 140 hp (104 kW) 1ZZ-FE engine and the ZZT231 powered by a higher-performance 1.8L 4-cylinder 192 hp (143 kW) (in Europe and Japan) 2ZZ-GE version, co-developed with Yamaha, the latter featuring a two-step variable valve lift control in conjunction with its variable valve timing.