Download Toyota FT 86 Concept car wallpapers in HD for your desktop, phone or tablet. All images belong to their respective owners and are free for personal use only. 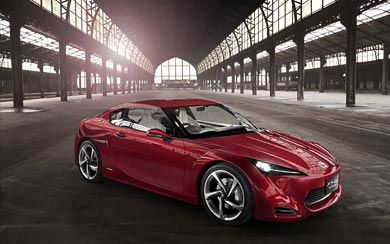 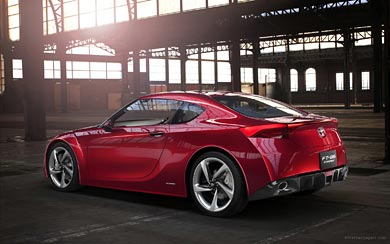 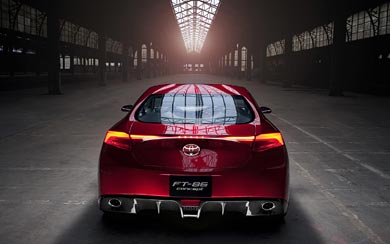 Celica, MR2, Supra, Corolla AE86: Toyota’s great driver-focused sports cars of the past have inspired its vision for a future-generation concept model that makes its European debut at the Geneva motor show. The FT-86 Sports Concept previews a new-generation Toyota sports car, designed to recapture the spirit of the AE86, sharing its front-engine, rear-wheel drive credentials.

In creating the FT-86 (Future Toyota-86) Sports Concept, Toyota has directly referenced the excitement and fundamental fun-to-drive quality that characterised the Corolla AE-86. In its day the AE86 became a must-have model for rallying and circuit racing, with its front-engine, rear-wheel drive powertrain, compact dimensions, light weight, impeccable balance and strong power to weight ratio. Even more than 20 years on from the end of production, it remains a popular choice with privateer rally teams.