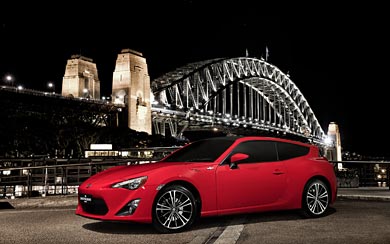 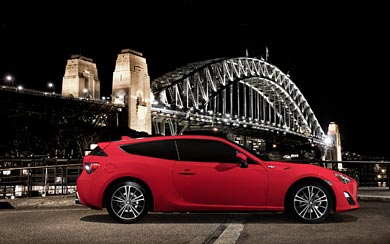 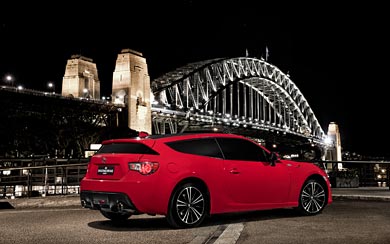 Toyota Australia has unveiled a global first – a dramatic new “Shooting Brake” concept version of the 86 sports car. The prototype was conceived and developed by Toyota Australia’s Product Design team and hand-built in Japan under the direction of the global sports car division.

The Shooting Brake concept, which adds a more practical hatch styling to the rear of the sporty coupe, has been revealed to the world in Sydney by the Toyota 86 global chief engineer Tetsuya Tada.

The Toyota 86 Shooting Brake concept began as a secret “passion project” for its Australian design team. Nicolas Hogios, Toyota Australia’s design chief, said his designers relished the opportunity to work with the 86 due to their love of cars, especially sports cars. “Designers are always thinking beyond their current project – our creative minds are always wandering,” Mr Hogios said. “Many of us drive the 86, including myself, and we wanted to explore ways to expand its appeal while retaining the purity of the coupe,” he said.