Download Toyota Yaris car wallpapers in 4K for your desktop, phone or tablet. All images belong to their respective owners and are free for personal use only. 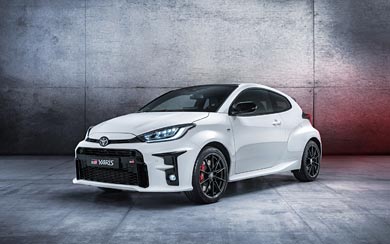 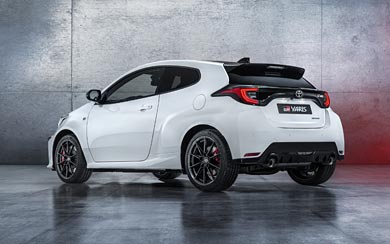 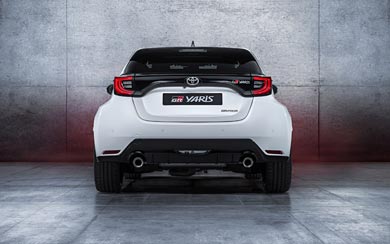 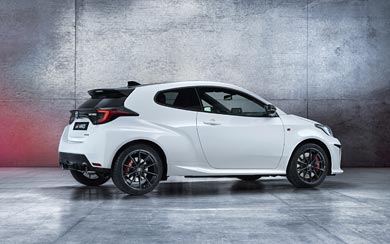 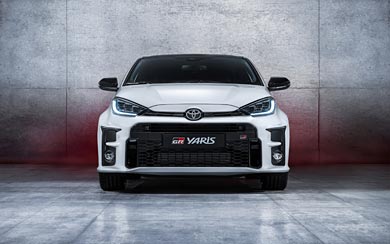 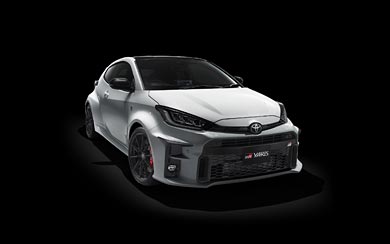 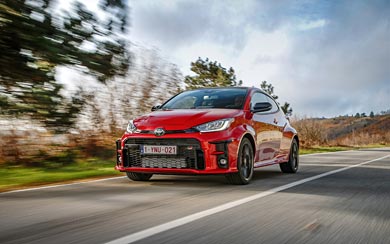 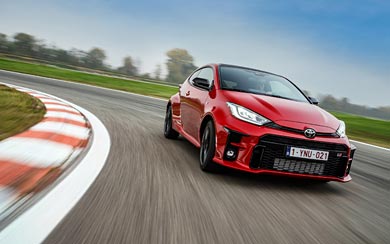 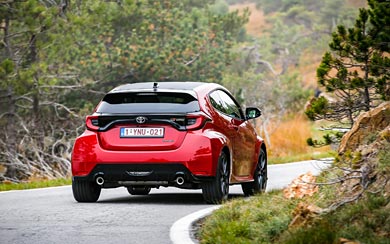 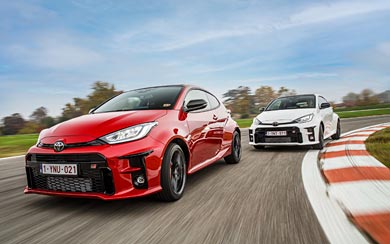 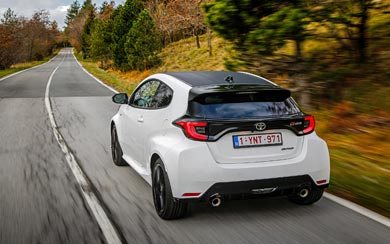 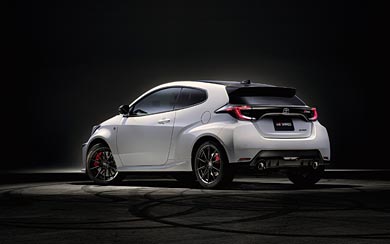 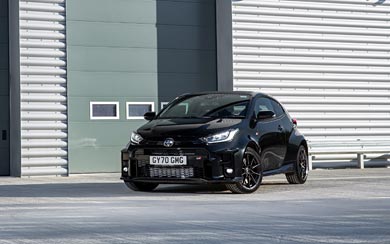 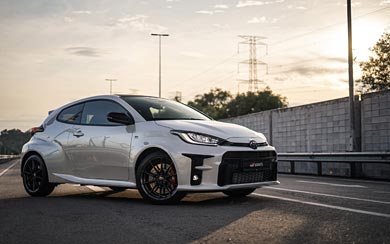 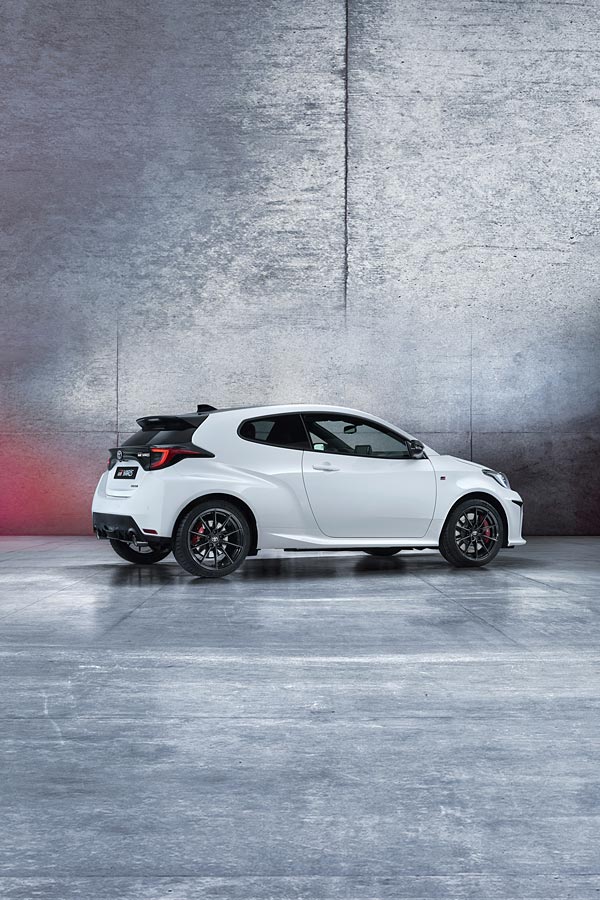 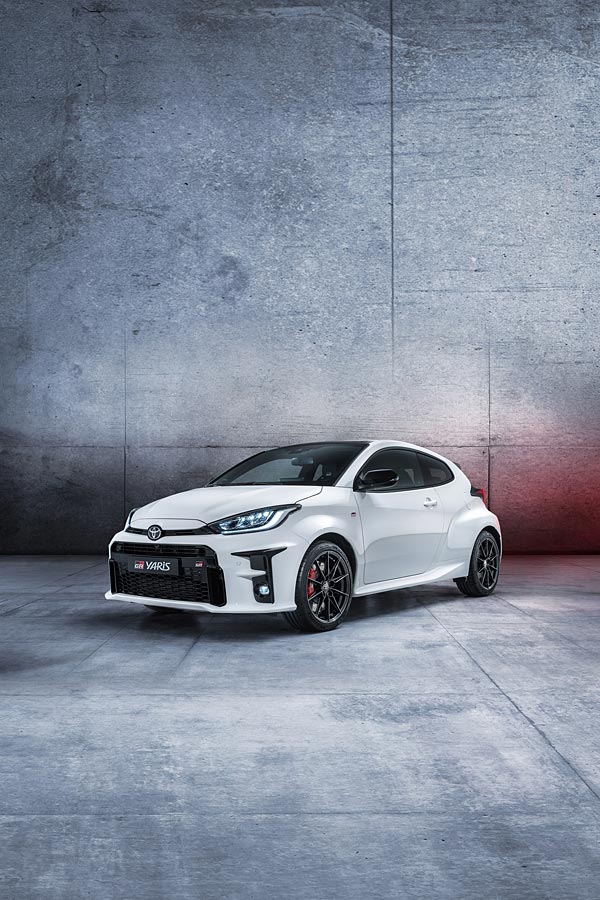 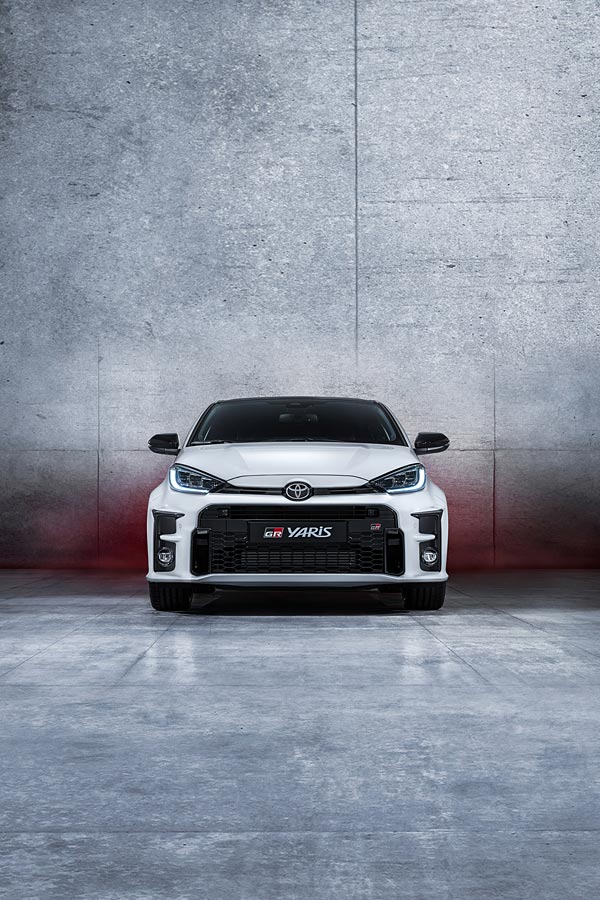 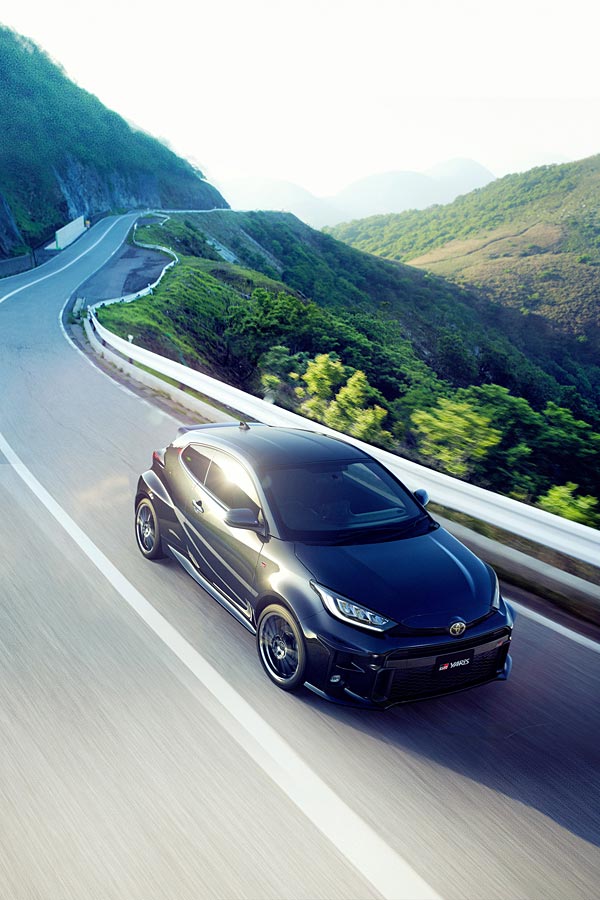 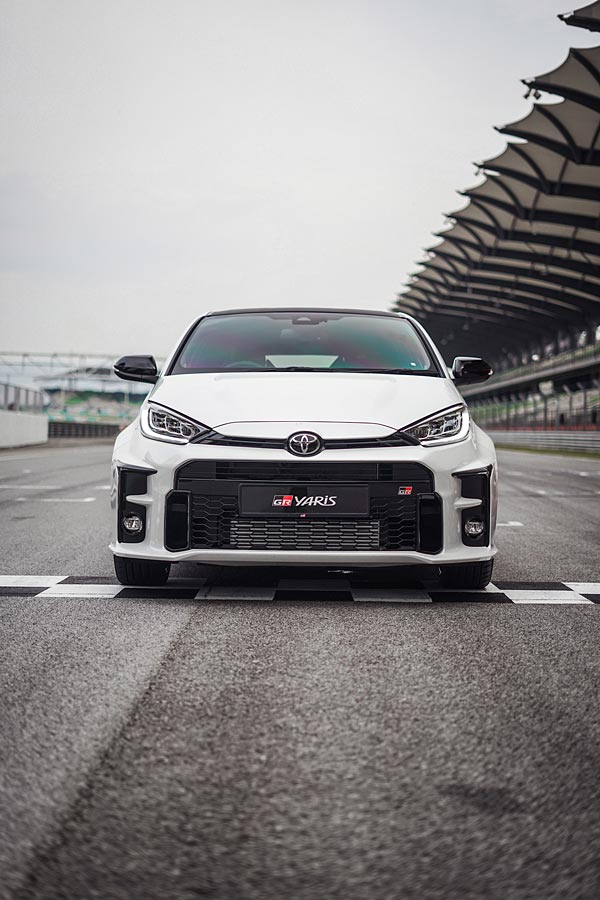 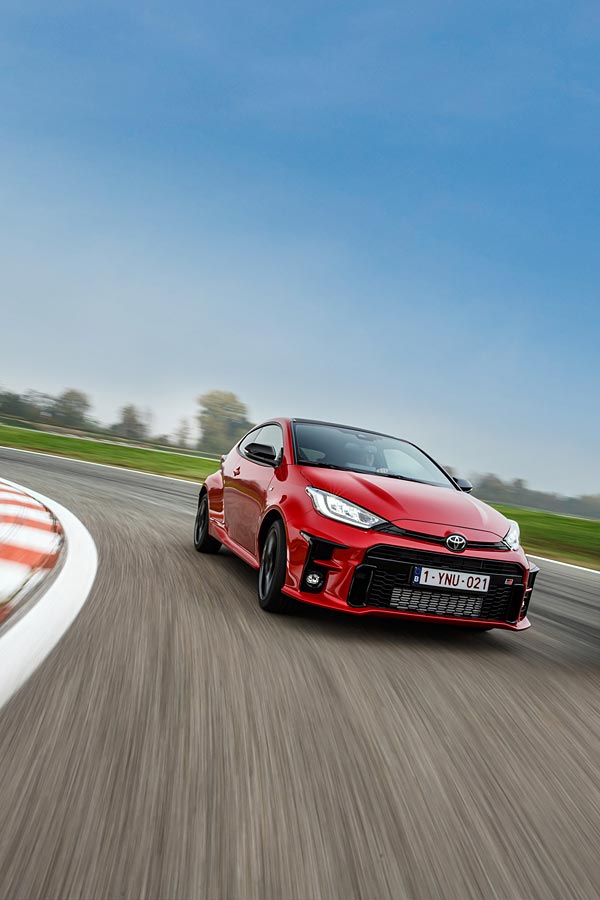 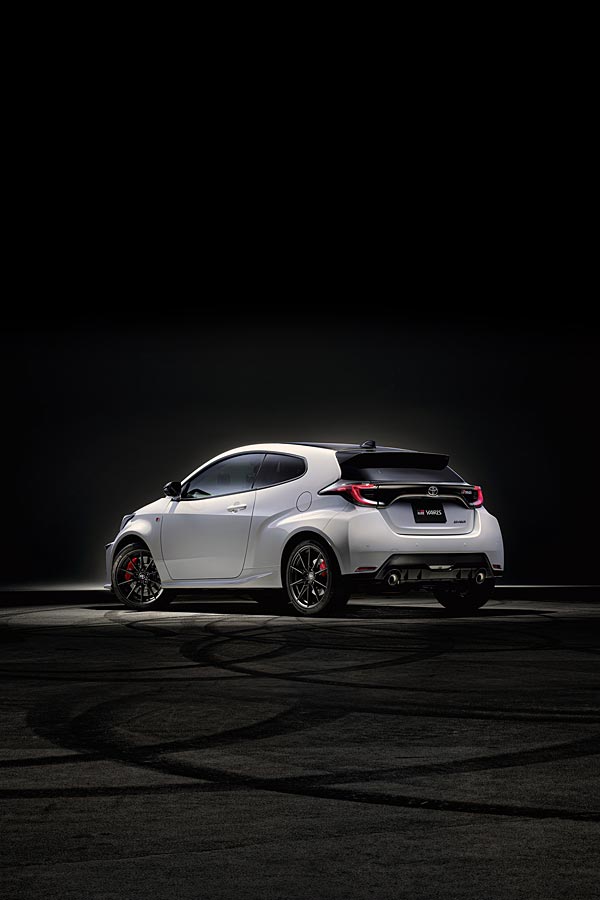 Here comes Toyota's awesome little homologation special hot hatch, and it's a freaking Yaris! The Toyota GR Yaris is like no Yaris before, All-wheel drive, turbocharged and developed with significant input from Tommi Makinen Racing who run the Toyota WRC program. The main purpose of this little gem is to aid the development of the next-generation WRC Yaris, which thanks to Toyotas urge to go racing means the world gets another good little car.

Significant changes have taken place for the GR Yaris, with a lower roof, lots of new bodywork and the removal of the rear doors. As expected with a rally special keeping weight down has been a priority, with liberal use of carbon fibre polymer and aluminium throughout. The rear track has been widened and now rocks a new double wishbone setup and Torsen limited-slip differential on both axles. Sitting on 18-inch wheels, the GR Yaris comes equipped with Dunlop Sport Maxx tyres with Michelin Pilot Sport 4s coming in the optional Circuit Pack.

Powering the GR Yaris is a 3 cylinder 1.6L turbocharged engine which pumps out 261 PS (192 kW) of power and 265 lb-ft (350 Nm) of torque. It will be mated to a six-speed ‘Intelligent Manual Transmission' (iMT) gearbox and send it power to Toyota's new GR-Four system permanent four-wheel-drive.