Download Toyota Corolla car wallpapers in 4K for your desktop, phone or tablet. All images belong to their respective owners and are free for personal use only. 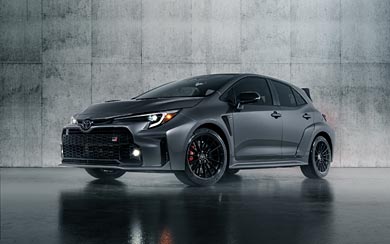 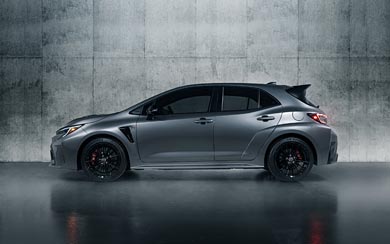 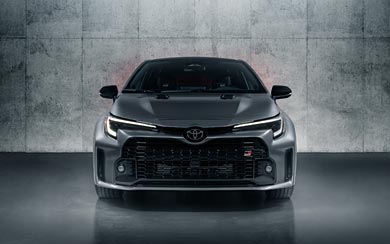 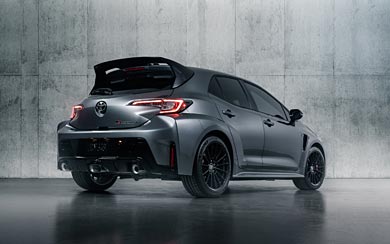 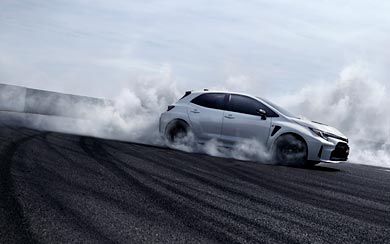 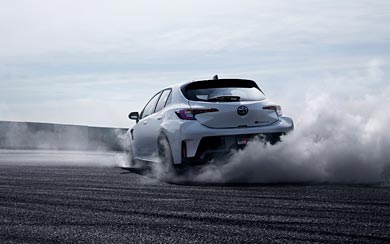 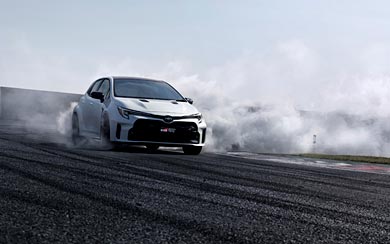 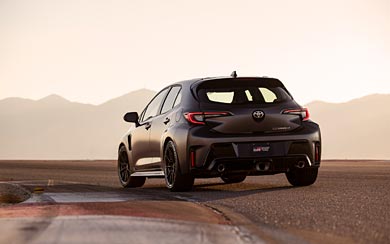 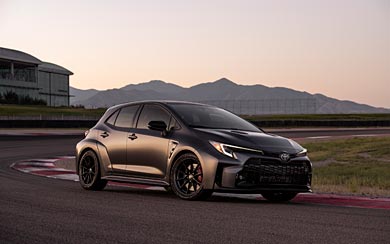 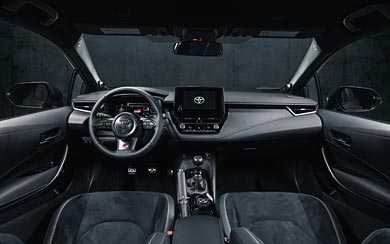 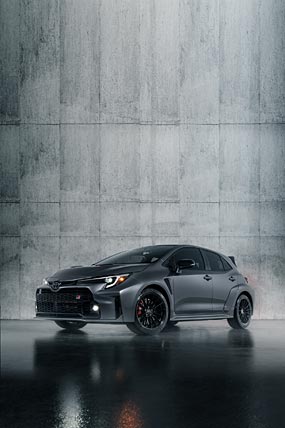 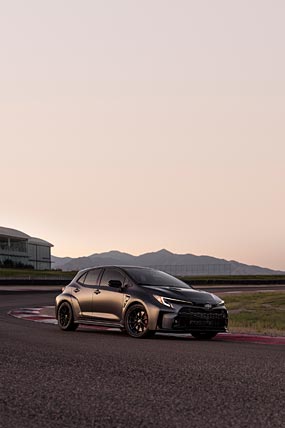 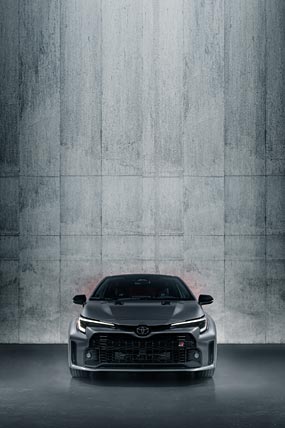 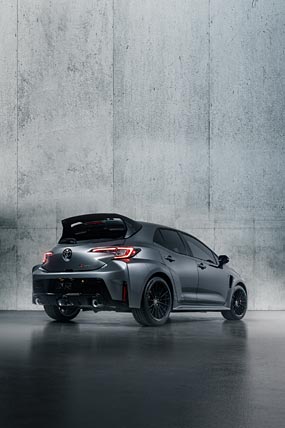 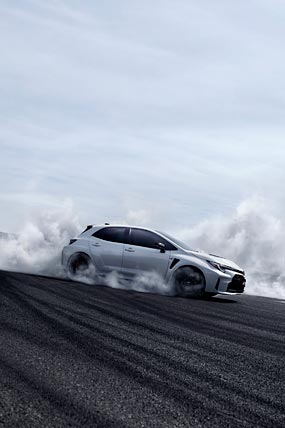 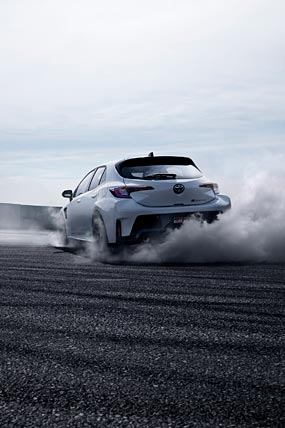 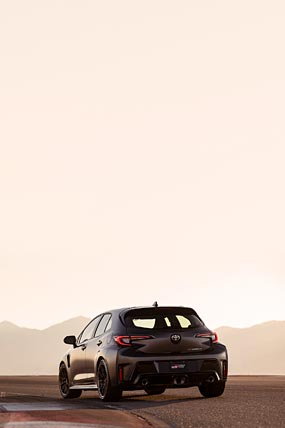 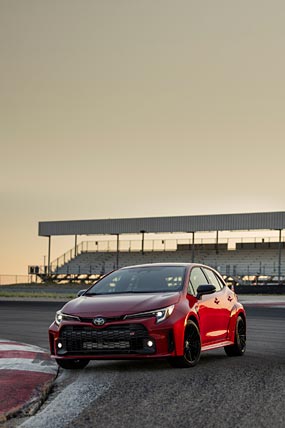 Toyota are furthering their Gazoo Racing line-up with the reveal of the GR Corolla, featuring a more powerful version of the turbocharged 3-cylinder engine from the GR Yaris. It also uses the same rally-bred GR-FOUR all-wheel drive system with Normal, Sport and Track driving modes which use torque-splits of 60:40, 70:30 and 50:50 respectively.

The G16E inline 3 engine is now the most powerful three-cylinder production engine in the world with 297 hp and 273 lb-ft of torque available. That also positions the GR Corolla as the most powerful Corolla ever released by Toyota, confirming that the Japanese manufacturer has officially found it’s fun streak again with four GR models now in the range.