Download Ringbrothers Pantera car wallpapers in HD for your desktop, phone or tablet. All images belong to their respective owners and are free for personal use only. 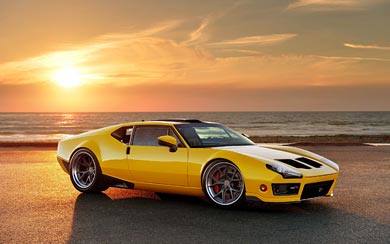 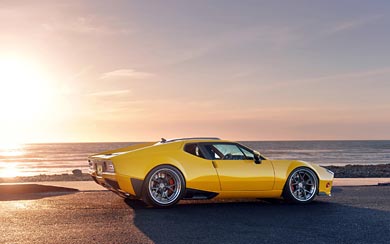 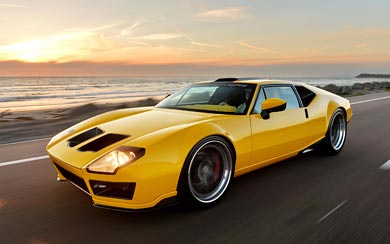 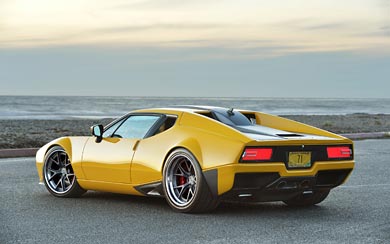 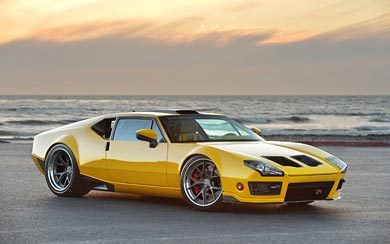 For the 2013 SEMA show, popular tuning company Ringbrothers showed off their re-imagined take of the 1971 De Tomaso Pantera, complete with a 600 hp Wegner Motorsports LS3 V8. The build was commissioned in conjunction with Nike, who worked with Mike and Jim to bring the car to life. The majority of the original car was changed in some form, with custom bodywork and mechanicals used throughout. The end result is a striking example of a one-off custom Pantera that pays homage to the original Italian classic.

The original 1971 Pantera was in rough shape and belonged to the late Randy Brickle, who sadly passed away from cancer before the car could be restored. His wife Cheryl approached the Ringbrothers in an effort to build the car her husband had always dreamt of. It was during the 2012 SEMA show that a chance encounter with Nike’s innovation skunk works design team brought forth a new dimension to the project. Nike’s team was tasked with designing an interior that presented individualized color and material experiences unique to driver and passenger.