Download Edo Competition ZXX car wallpapers in HD for your desktop, phone or tablet. All images belong to their respective owners and are free for personal use only. 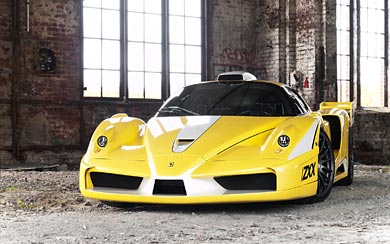 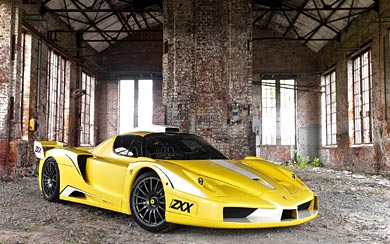 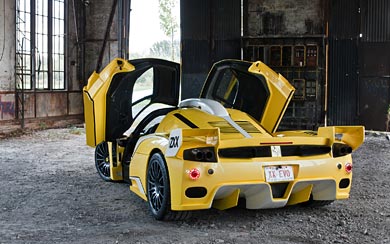 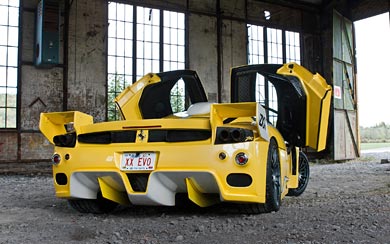 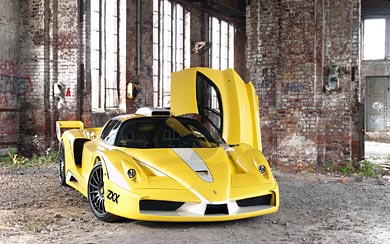 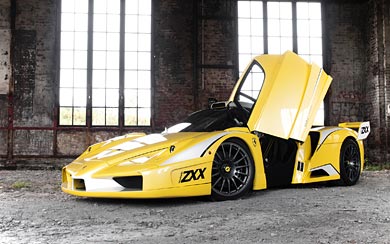 Starting out life as a Edo Ferrari Enzo, it became known as the Edo Competition ZXX after an unfortunate dip into the Atlantic ocean. It all happened whilst participating in the Targa Newfoundland 2011, when the owner had a big moment and found himself and his expensive car in the drink. Not wanting to give up on the rare Ferrari, the choice was made to send it back to Edo Competition and has it fully restored in Germany.

Not much is known about the true performance of the ZXX, but Edo are quoting an estimated top speed for the Edo Ferrari Enzo of over 240 mph and a 0-62 mph sprint time of 3.2 seconds. With more power to play with, it's very possible the ZXX is capable of even faster performance.