Download Galpin GTR1 car wallpapers in HD for your desktop, phone or tablet. All images belong to their respective owners and are free for personal use only. 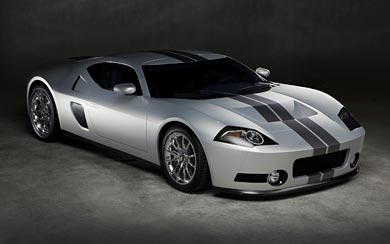 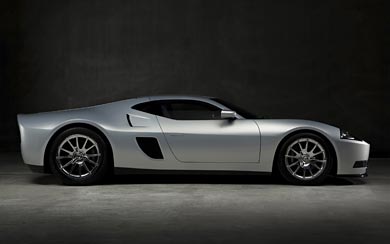 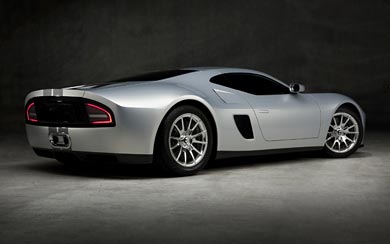 Galpin Auto Sports today announced its first coach built supercar, the Galpin Ford GTR1, will debut on the Monterey peninsula during a week of automotive festivities highlighted by an unveiling at The Quail: A Motorsports Gathering (August 15) and display on the esteemed concept lawn of the Pebble Beach Concours d’Elegance.

Continuing Galpin’s 60-year legacy of customizing vehicles, the GTR1 is based on the Ford GT as an interpretation of what the GT may have looked and performed like had it continued its evolution. The GTR1 boasts a power plant capable of an estimated 1024 horsepower and 739 pound feet of torque, generated from a twin turbocharged 5.4L V8 engine that is mechanically capable of speeds in excess of 225 mph – making it a truly modern and bold American mid-engine supercar.