Download Galpin Rocket car wallpapers in HD for your desktop, phone or tablet. All images belong to their respective owners and are free for personal use only. 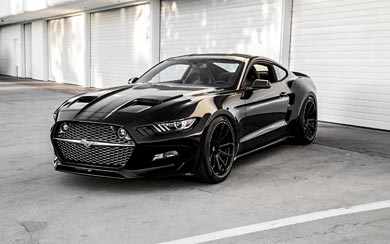 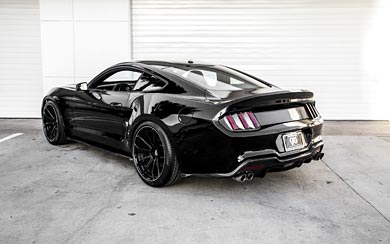 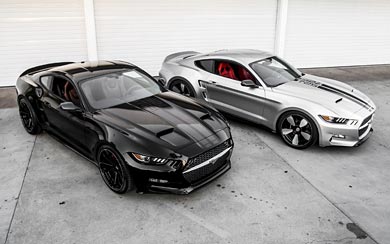 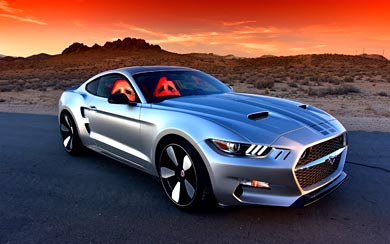 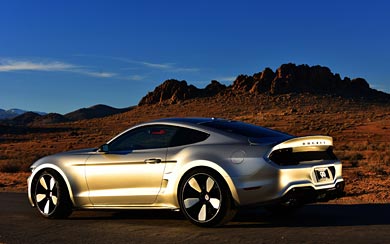 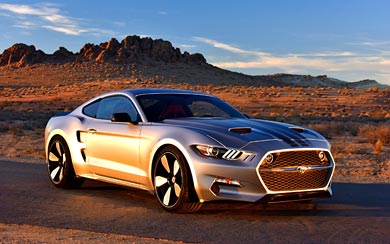 Galpin Auto Sports (GAS) and Henrik Fisker announced today the start of low-volume production on the 725hp coach-built super Mustang dubbed “The Rocket,” which was first unveiled as a prototype last November during the 2014 Los Angeles Auto Show. The first production model will make its world debut at the Amelia Island Concours d’Elegance, March 14, where a select number of media will also have the opportunity to drive it.