Download TechArt Porsche 911 car wallpapers in 4K for your desktop, phone or tablet. All images belong to their respective owners and are free for personal use only. 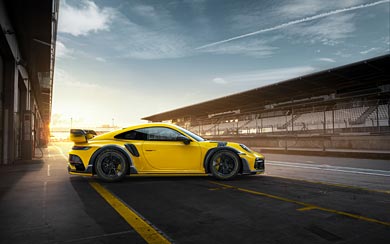 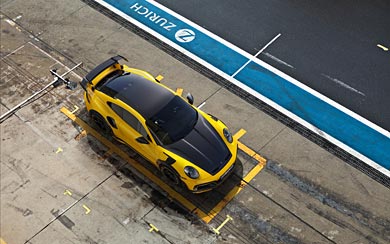 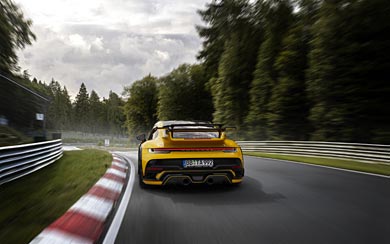 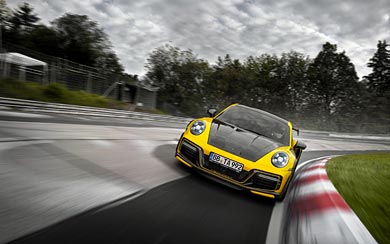 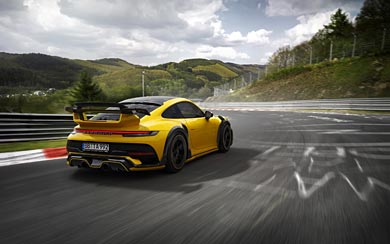 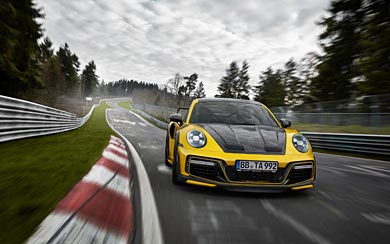 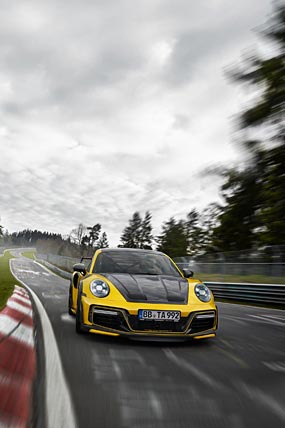 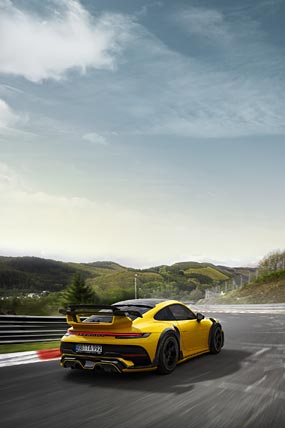 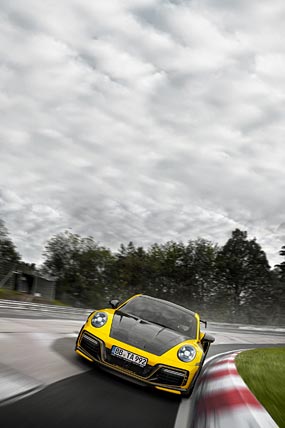 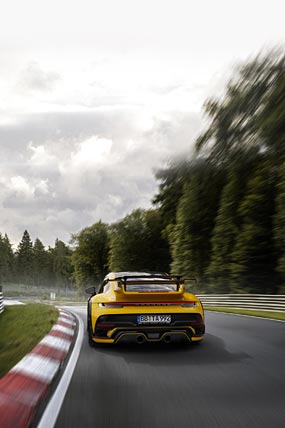 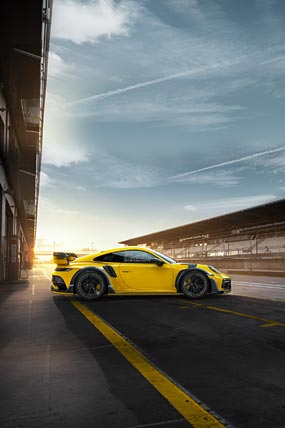 The TechArt GTstreet R is an amped up Porsche 911 Turbo with a custom bodykit and plenty of power. The new styling incorporates a lot of carbon fiber elements and was even developed in the wind tunnel, with TechArt claiming a 45 percent reduction in lift on the front axle and increased downforce at the rear.

The styling may not be everyone’s cup of tea, as there is a lot going on with all the contrasting black winglets, strakes and vents sprouting everywhere. One thing is for sure, the GTstreet R will not be mistaken for a regular Porsche 911 looking more like a race car for the street, which will be right up some peoples alley.

TechArt’s attempt at squeezing more power out of Porches’ 3.8L twin turbocharged flat 6 engine has proven very successful, with large gains in both power and torque. Peak power is rated at 789 hp, which is an increase of 148 hp over the 911 Turbo S, and torque has been upped by 111 lb-ft to a new high of 701 lb-ft. As such, the top speed now reaches the lofty heights of 217 mph.