Download TVR Cerbera car wallpapers in 4K for your desktop, phone or tablet. All images belong to their respective owners and are free for personal use only. 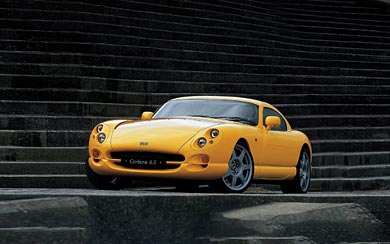 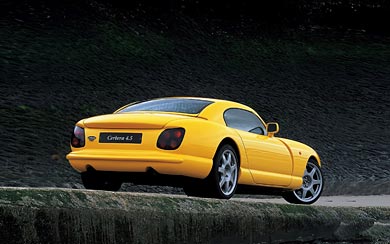 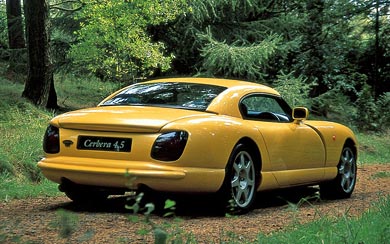 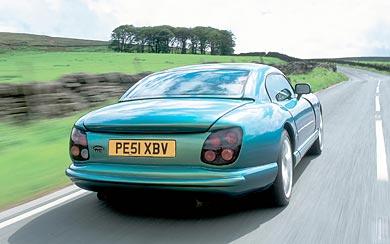 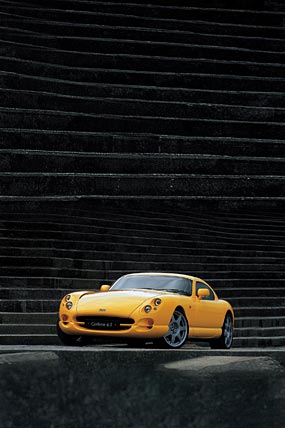 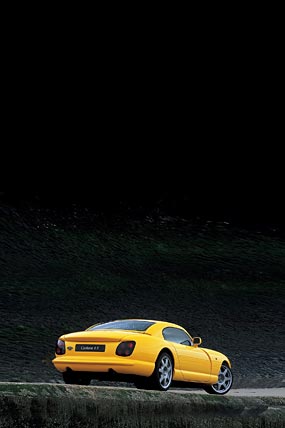 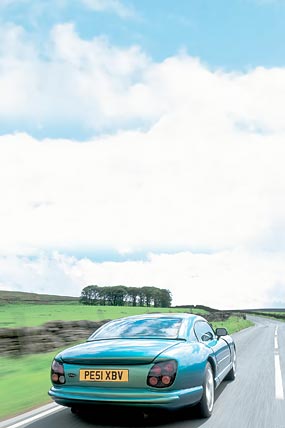 The car itself was designed from the start as a four-seater. The rear seats are smaller than the front, a design commonly referred to as a "2+2". However, the interior is designed so that the passenger seat can slide farther forward than the driver's seat. This allows more room for the person sitting behind the front passenger. TVR have referred to this as a "3+1" design.

Like all TVRs of the Peter Wheeler era, the Cerbera had a long-travel throttle to compensate for the lack of electronic traction-control and very sharp steering. The V8 powered cars were two turns from lock to lock and the Speed Six car was 2.4 turns. This made it easier for experienced drivers to maintain or regain control of the car in the event of a loss of traction but some less experienced drivers complained that it made the cars feel "twitchy" and more responsive than they would otherwise have preferred.

In 2000, TVR changed the styling of the car slightly by modifying the headlights to more closely resemble those seen in the TVR Tuscan. The "facelift" features were available with all three engine configurations. In addition, the cars equipped with the 4.5 liter engine were offered with the "lightweight" option, reducing the overall weight through the use of lighter body panels and a slightly reworked interior.