Download TVR Sagaris car wallpapers in HD for your desktop, phone or tablet. All images belong to their respective owners and are free for personal use only. 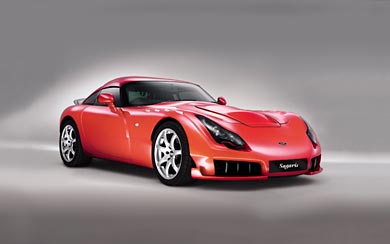 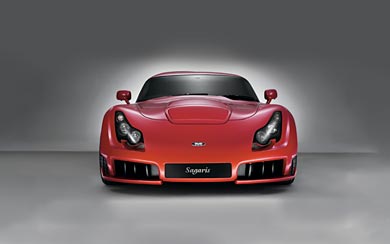 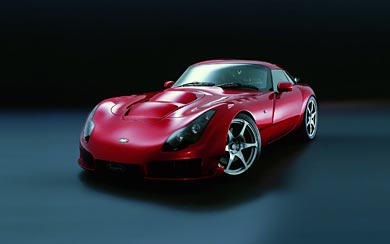 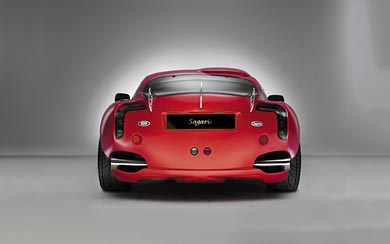 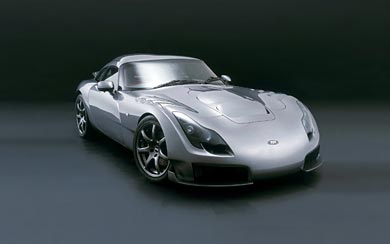 The TVR Sagaris is a sports car designed and built by the British manufacturer TVR in their factory in Lancashire.

Featuring an all-new design, the Sagaris made its debut appearance at the MPH03 Auto Show in 2003. The final production model was then shown at the 2004 Birmingham Motorshow. Later that year, it was released for public sale at TVR dealerships around the world. Based on the TVR T350, the Sagaris was designed with endurance racing in mind. Several design features of the production model lend themselves to TVR’s intentions to use the car for such racing. The multitude of air vents, intake openings and other features on the bodywork allow the car to be driven for extended periods of time on race tracks with no modifications required for cooling and ventilation.

The car’s name derives from the sagaris, a lightweight battle-axe used by the Scythians which was feared for its ability to penetrate the armor of their enemies. The car was designed by Graham Browne.