Download Vauxhall Lotus Carlton car wallpapers in HD for your desktop, phone or tablet. All images belong to their respective owners and are free for personal use only. 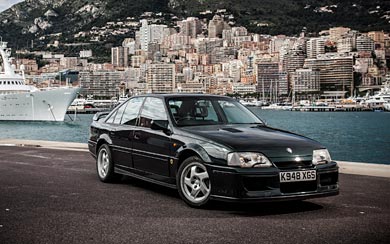 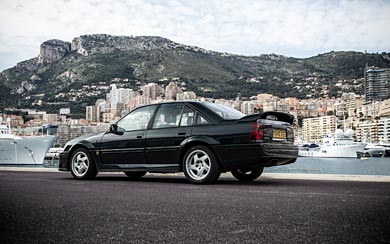 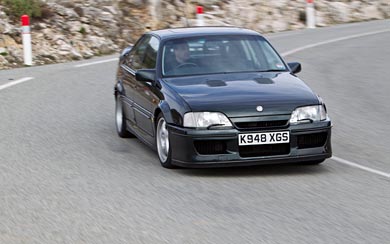 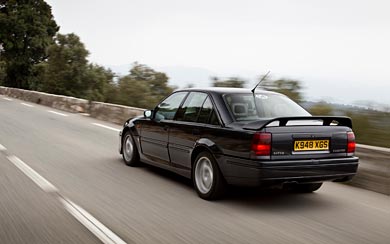 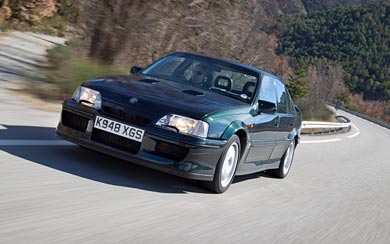 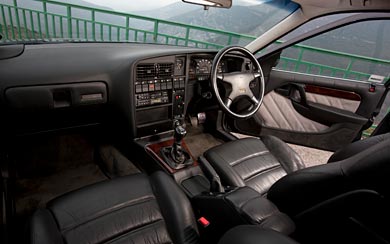 On its launch at the end of 1986 the Vauxhall Carlton / Opel Omega saloon and estate range earned itself the accolade of European Car of the Year.