Download Volkswagen Corrado G60 car wallpapers in HD for your desktop, phone or tablet. All images belong to their respective owners and are free for personal use only. 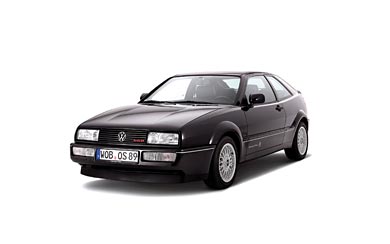 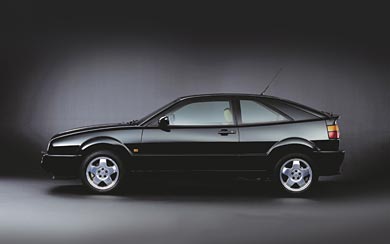 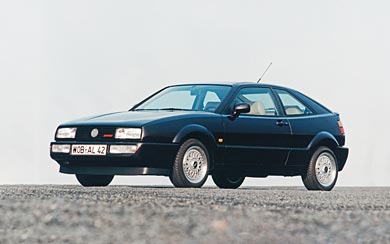 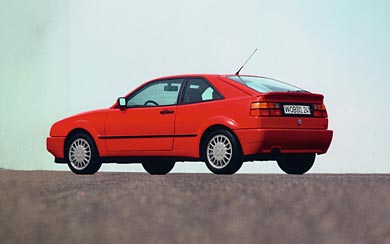 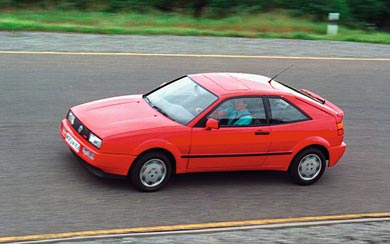 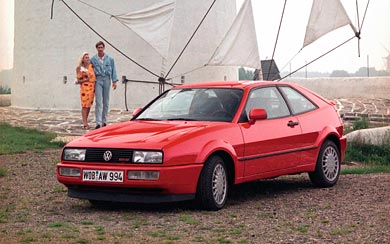 Launched in late 1988 (three years before the end of Scirocco production), all Corrados were front-wheel drive and featured petrol engines. The Corrado debuted with two engine choices: a 1.8 litre 16-valve inline-four with 136 hp (101 kW; 138 PS), and a supercharged 1.8 litre eight-valve inline-four, marketed as the G60 and delivering 160 hp (120 kW; 162 PS). The Corrado G60 is named for the G-Lader with which it is equipped, a scroll supercharger whose interior resembles the letter "G".

There were also two special models of the G60. The G60 Jet was an economy version for the German market only, thought to be a run out model before the introduction of the VR6. This model was only available in four colours and featured a colour-coded interior. Sadly, VW cannot confirm production numbers for the Jet model.

Another model was the extremely-rare Volkswagen Motorsport (VWMS) Corrado 16VG60. Although the 16-valve engine combined with the original G-Lader inspired many VW enthusiasts, it was and always has been a very love it or hate it type of car. This model has a very scarce history and it's thought that only two genuine ones were manufactured, both in Nugget Yellow.