Download Volkswagen GTI W12 Concept car wallpapers in HD for your desktop, phone or tablet. All images belong to their respective owners and are free for personal use only. 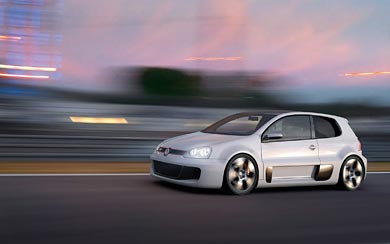 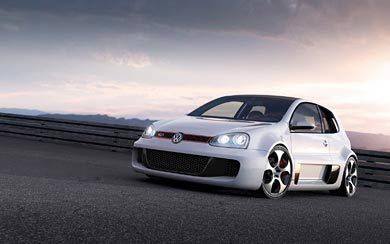 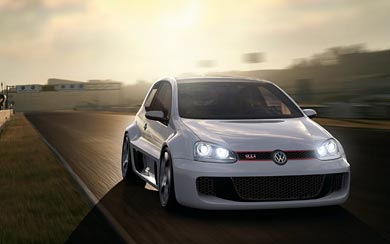 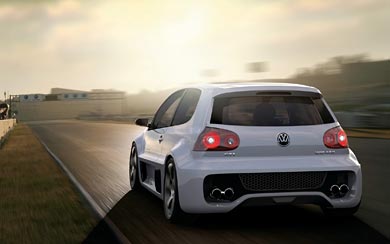 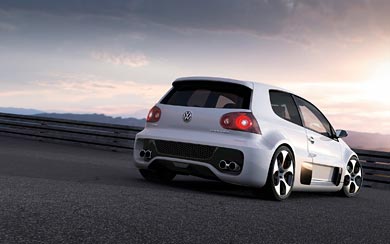 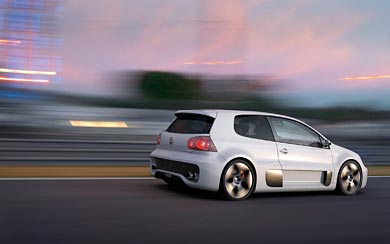 Daring to create something unique, leaving conventions behind and awakening passion – these have been at the heart of the GTI concept since its inception. To date, more than 1.67 million car drivers have fallen under its charm. The Golf GTI has been an icon for a long time now. A brand in itself. A label of sportiness. To drive a GTI is to make a statement; across the globe. Since 1982, its greatest fans have been celebrating it every year at the Wörthersee in the Austrian state of Kärnten. Thousands come for this event. Five days of Mardi Gras in May. For this occasion, Volkswagen has put a Golf on wheels that is like no other: The GTI W12-650 showcar. This sports car is a tribute to our GTI friends at the Wörthersee, car fans who made the GTI a legend. It is a concept that was designed just for them.

No Golf has ever been more powerful, or wider, or faster. The GTI W12-650 gives the appearance of having come directly from the racetrack. A Golf that could be the pace car for the 24 hour race at Le Mans. Its name is its mission: W12 cylinders, 650 PS (477 kW at 6,000 rpm). A showcar, no more, no less. At the same time it demonstrates the enormous potential that such a car can offer.