Download Volkswagen ID R car wallpapers in HD for your desktop, phone or tablet. All images belong to their respective owners and are free for personal use only. 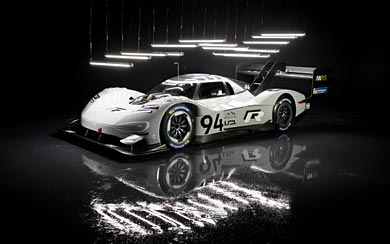 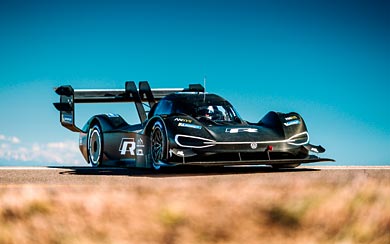 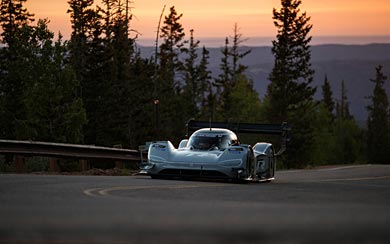 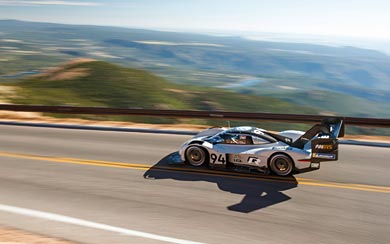 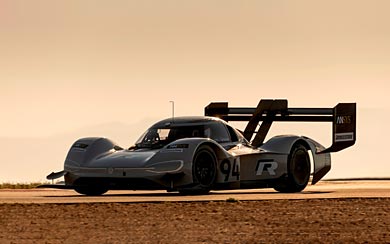 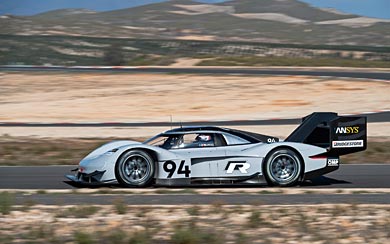 The specially built all-electric Volkswagen ID R Pikes Peak has smashed the record for the fastest ever time at the Pikes Peak International Hill Climb set by Sebastien Loeb in 2013. Driven by Romain Dumas, the ID R completed the 19.99 kilometres and 156 corners in jut one attempt at a time of 7m 57.148s, a full 16 seconds faster than the previous record. The record run saw Romain Dumas claim his fourth overall victory at the iconic event, which has been held 96 times since 1916. his name sits besides other legendary record holders like Loeb, Walter Röhrl, Michèle Mouton, Stig Blomqvist, Nobuhiro Tajima and also Rod Millen and his son Rhys.

Development of the Volkswagen ID R Pikes Peak racer started on 18 October 2017, and was completed in a mere 250 days for the record-breaking run on 24 June 2018. The primary goals of the project was to built an electric race car specifically tailored to the demands of the most famous of hill climbs. This involved creating aerodynamics that compensate for the loss of downforce caused by the thin air at high altitude, and using simulation software to calculate the optimum in energy demand and performance for the course.