Download Volvo S60 car wallpapers in HD for your desktop, phone or tablet. All images belong to their respective owners and are free for personal use only. 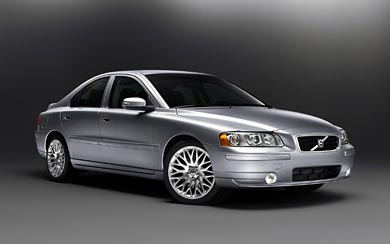 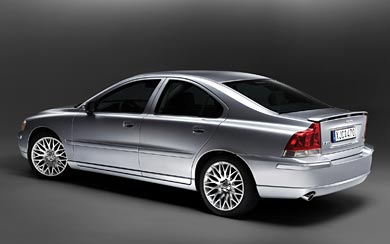 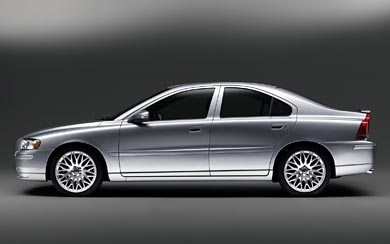 The first generation Volvo S60 was released for the 2001 model year, and built upon the P2 platform. It was Volvos new sports sedan set to compete with the BMW 3-Series and Mercedes C-Class of the time. The T5 model was in reference to the turbocharged inline 5 cylinder engine, that originally came in at 2.3L in capacity, and was later increased to 2.4L in 2005. That year saw the S60 receive a facelift that would take it through to 2009, after which the second generation S60 was released after sales had dropped significantly in 2009.

The T5 sat between the regular S60 and the sporty S60 R in the line-up. All S60’s utilised the 5 cylinder turbo with varying levels of tune to provide a power range of 138 hp for the base model, all the way up to 296 hp for the top line R version. Coming in at 256 hp, the S60 T5 was still a powerful presence in Volvos stable. Most of the S60’s were front wheel drive with some models being made available in all-wheel drive trim.