Download Zenvo ST1 car wallpapers in HD for your desktop, phone or tablet. All images belong to their respective owners and are free for personal use only. 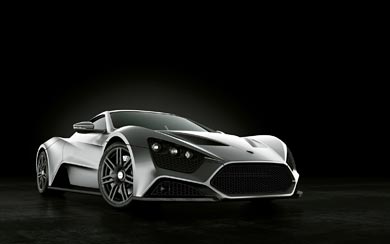 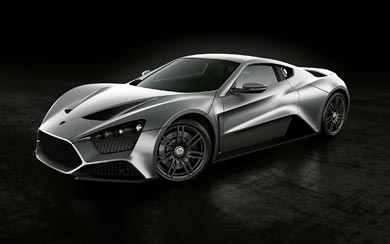 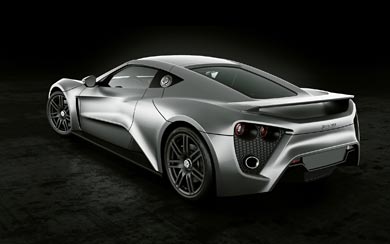 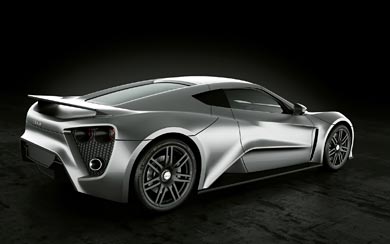 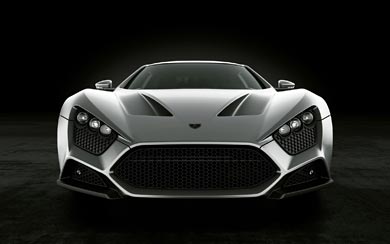 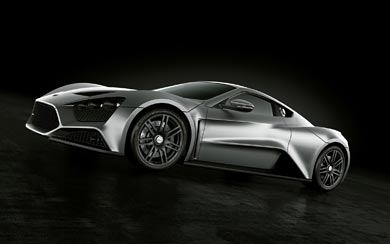 Zenvo ST1 is a real supercar with excessive power supplied from a V8 engine with both supercharger and turbo. Zenvo ST1 has 1,104 hp and 1,430 Nm

Zenvo Automotive was founded with one goal in mind. To produce a unique hand built supercar. The developing of the prototype started in 2004. The prototype is completed and the car is in the last testing phase. In 2009 Zenvo Automotive will start the series production of the car, Zenvo ST1. It will be a very limited edition and only 15 cars will be built and sold to special approved customers.

The idea behind the car was to hand build a high performance super car which will meet today´s standards but still keep the original and unique feeling of driving a supercar. The car will have excessive power due to both supercharger and turbo, but will still be drivable for everyday use.

The car is 100% build in Denmark and the design is a result of Danish design. The developing and production are taking place in our hyper modern production hall with all the best equipment available. Since we work very tight with most of our partners we try to use local suppliers. This makes us able to communicate better and to follow the developing much closer to obtain the best possible result.