One of the biggest car shows for the year, Geneva presents a large array of car manufacturers from around the world all eager to present their latest creations. Check out all the newest concept cars, supercars, hybrids, collaborations and projects from your favourite car makers.

2017 was a show full of exciting new supercars with more power from turbocharged and hybrid setups than ever before. Fast Electric cars are now the popular choice for any new company diving into the automotive market, as we see more often with many start-ups and outlying industries tipping their toes into creating electric vehicles. 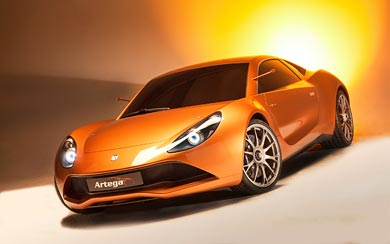 German sports car maker Artega has commissioned Touring Superleggera with the task of designing their next electric sports car. 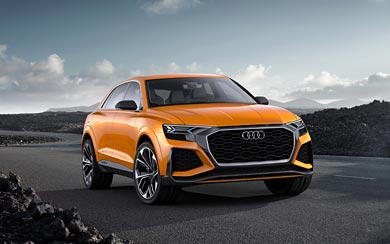 Audi have shown off a sports version of their Q8 concept. 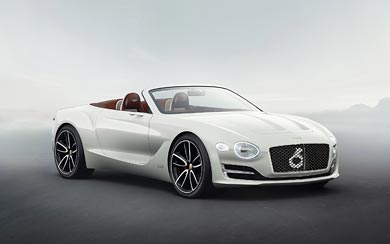 Bentley are looking to go electric in the luxury sector with the EXP 12 Speed 6e concept. 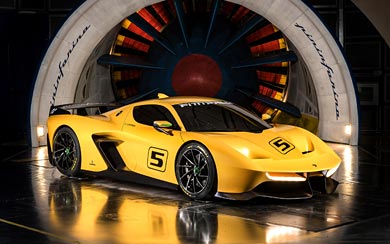 Emerson Fittipaldi has teamed up with Pininfarina to create a stunning new GT car called the Fittipaldi EF7. 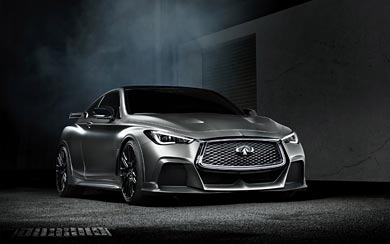 The Black S has been adorned with a generous helping of highly sculptured body panels and aero elements. 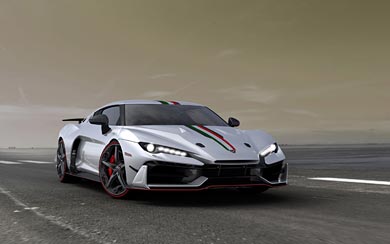 Italdesign are launching a new limited-production brand, Italdesign Automobili Speciali, with their first creation shown here as the Zerouno. 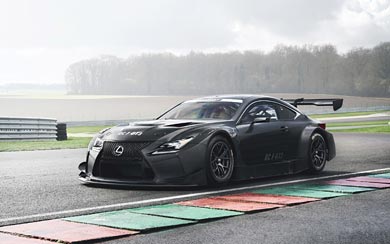 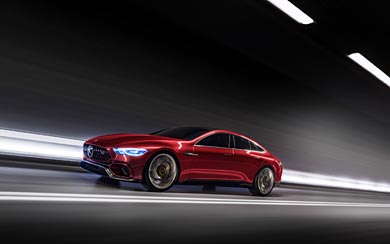 Continuing the celebration of their 50th birthday, Mercedes-AMG have shown off a concept version of a four door Coupe AMG GT. 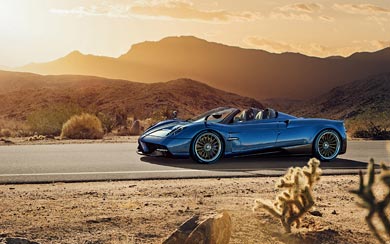 Paganis founding principle and cornerstone to their philosophy is: The combination of Art and Science. 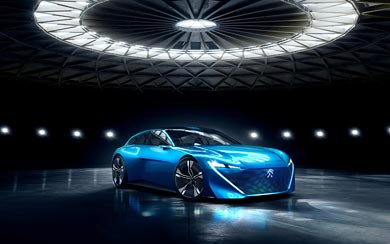 Peugeot have shown the world their first take on the self-driving autonomous car with the Instinct concept. 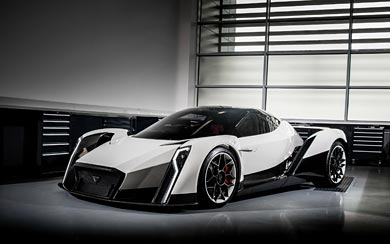 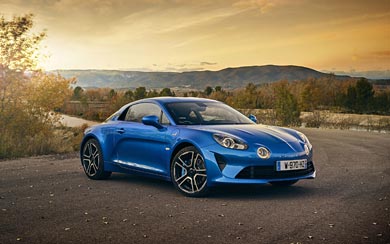 Renault has brought back the Alpine brand, and with it comes the brand new mid-engined A110. 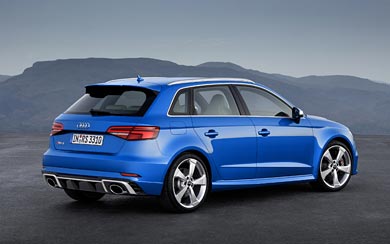 Featuring the most powerful 5 cylinder engine in the world and sharper styling, the RS3 Sportback will be unveiled at the 2017 Geneva International Motor Show. 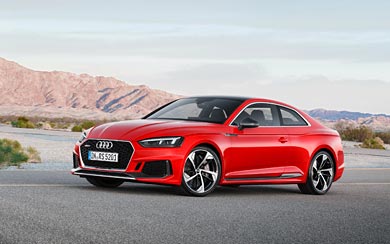 With a new engine designed from the ground up by Audi, drivers can expect sharp increases in power and efficiency over the previous model. 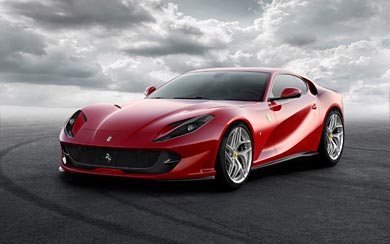 Ferrari has come up with a very appropriate name as the 812 Superfast is the most powerful & fastest front engined Ferrari in history. 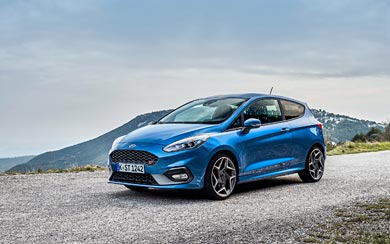 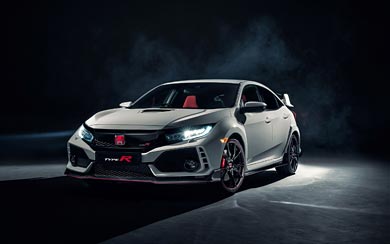 Staying true to the 2016 concept, the brand new Honda Civic Type R has been revealed at the 2017 Geneva Motor Show. 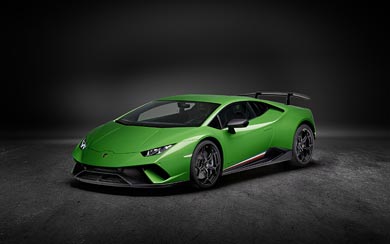 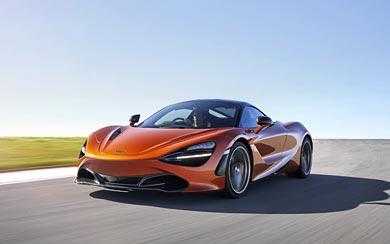 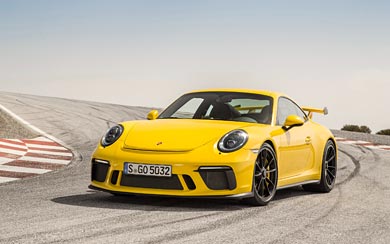 Joy of joys, the Porsche 911 GT3 is available with a manual transmission again. 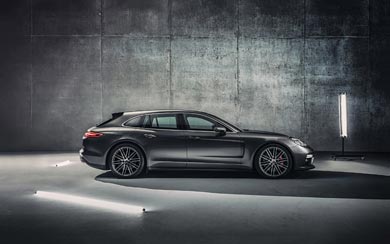 After teasing us with the Panamera Sport Turismo concept back in 2012, Porsche has finally come good delivering a striking new look. 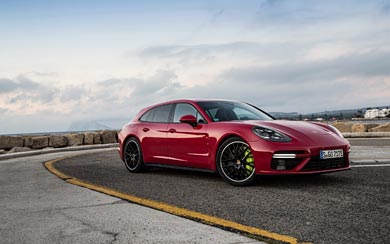 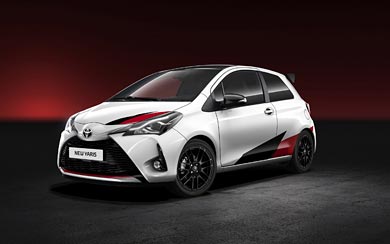 To celebrate their return to the World Rally Championship, Toyota have revealed a new hot hatch, the Yaris GRMN. 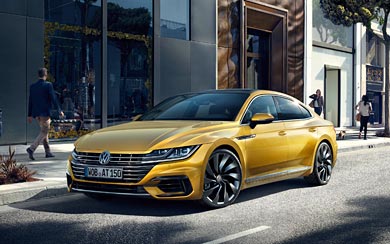 Volkswagen are expanding their model range with the Arteon, a premium avant-garde gran turismo, taking its place above the Passat.