Download Singer car wallpapers in HD for your desktop, phone or tablet. All images belong to their respective owners and are free for personal use only. 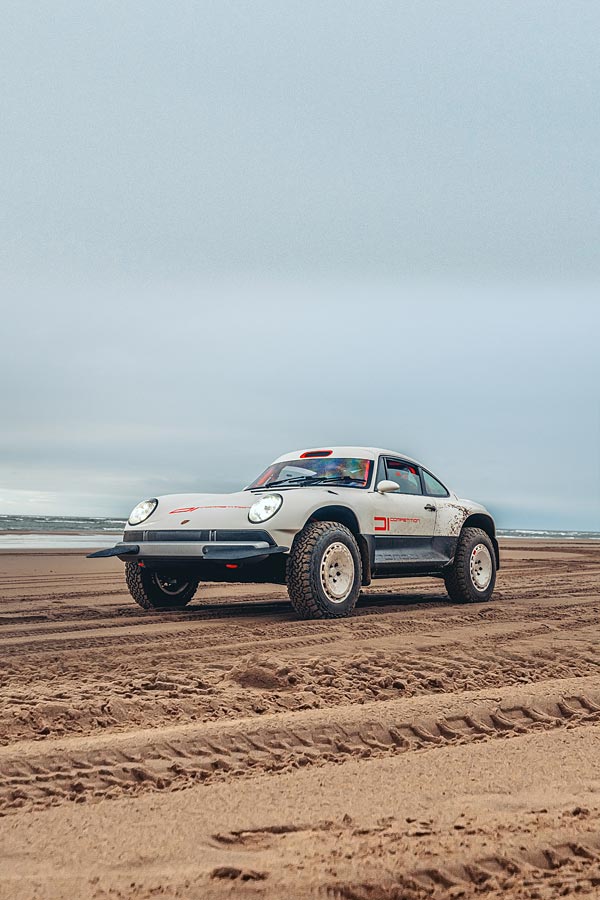 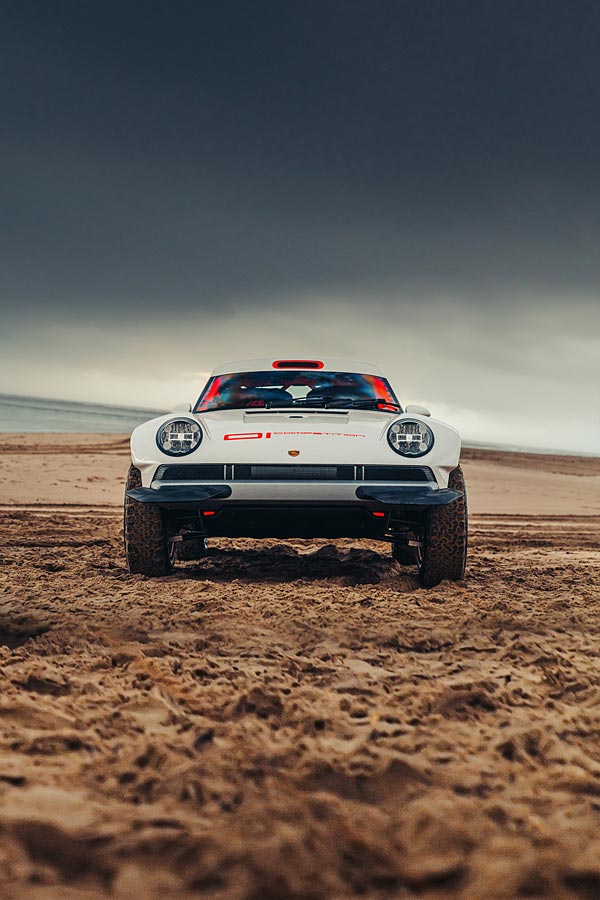 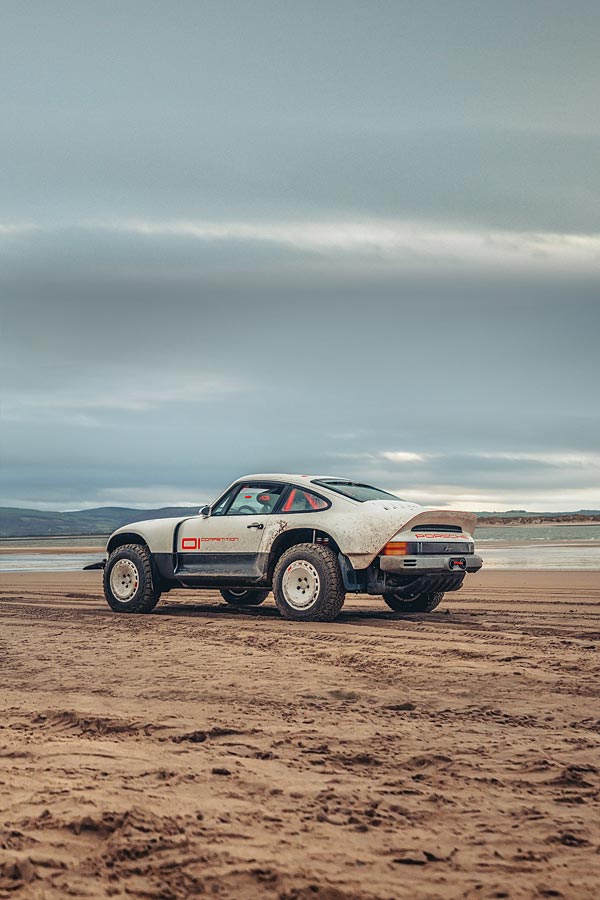 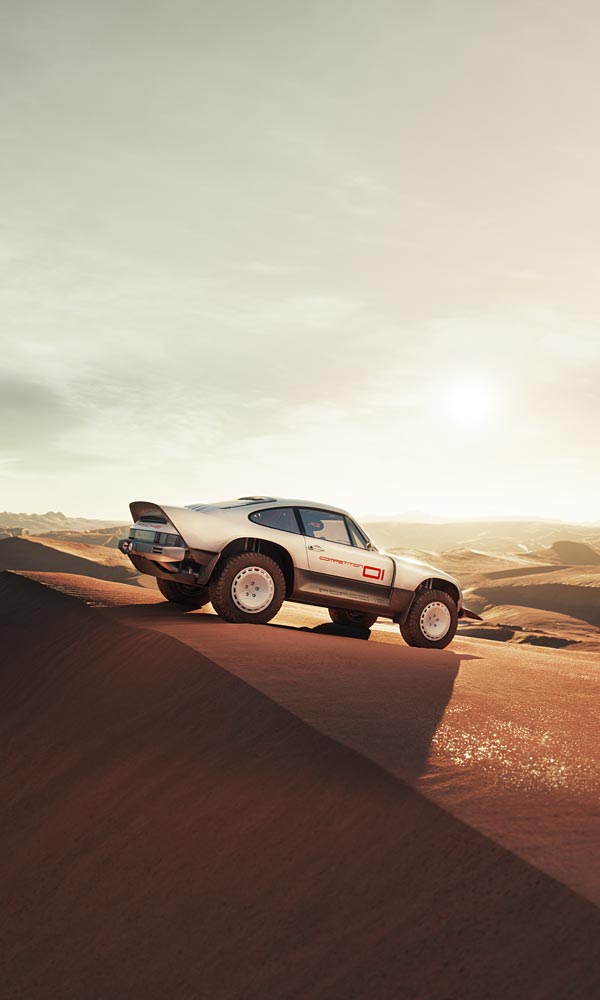 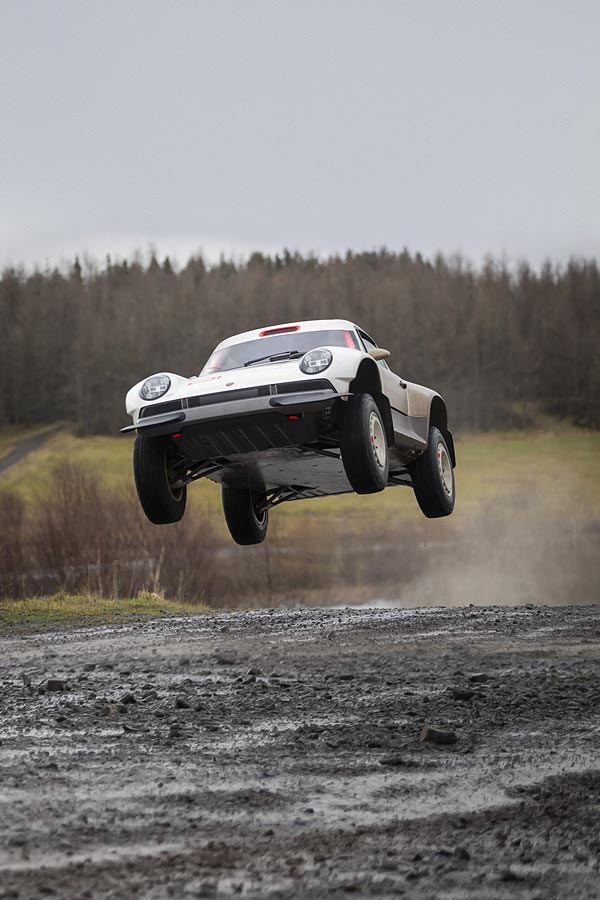 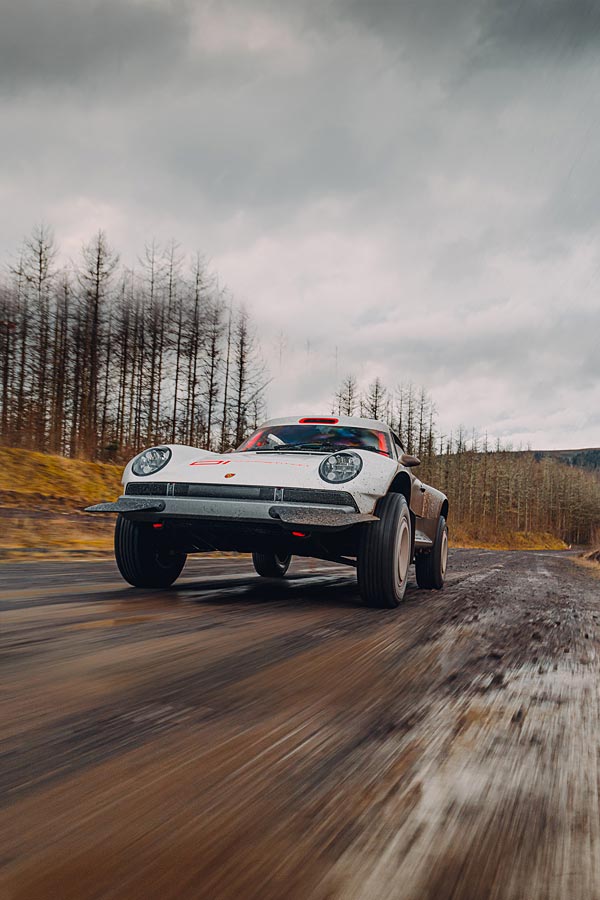 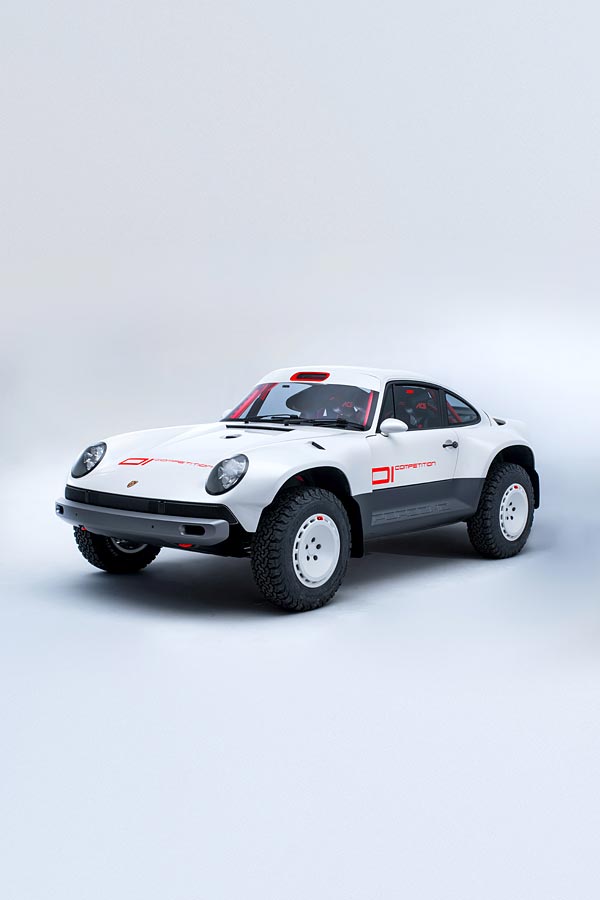 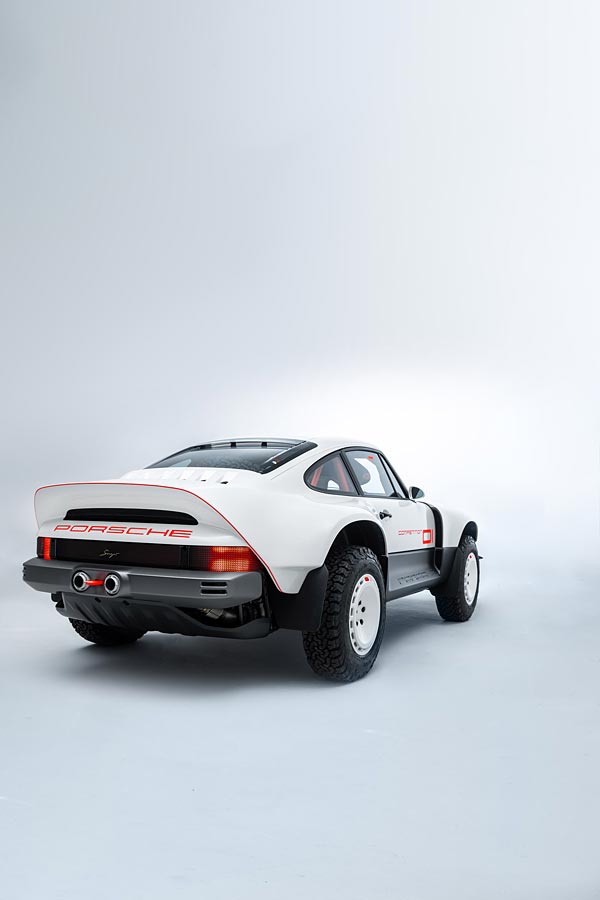 Celebrating Porsches rally heritage and paying homage to the 953 and 959 Safari, Singer Vehicle Design have released their All-terrain Competition Study or ACS for short. The creation of this very cool car was done in collaboration with Richard Tuthill, who is known for his expertise in preparing Porsche rally cars. The ACS was built at his UK facility and is specced out with the ability to take on the Baja 1000 and Dakar.

Singers love for the air-cooled Porsche flat 6 engine is well-known, so it shouldn't came as a surprise to see it at work here producing 450 hp and 570 Nm of torque as a minimum. Although you wouldn't know by looking at it, the ACS started out life as a 964 generation Porsche 911 look all other Singer cars. But with such extensive changes to the bodywork and running gear there are next to no resemblance remaining. The transmission equipped is a 5-speed sequential dog-box that capable of both paddle-shift or stick-shift operation, which sends power to a full-time four-wheel drive system with front, rear and centre mechanical plated limited-slip differentials.