Download Bentley Continental GT3 car wallpapers in 4K for your desktop, phone or tablet. All images belong to their respective owners and are free for personal use only. 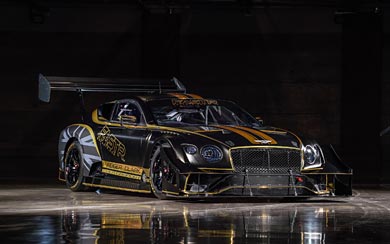 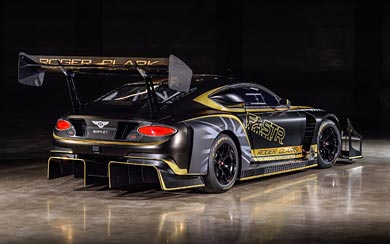 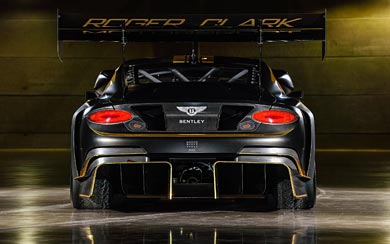 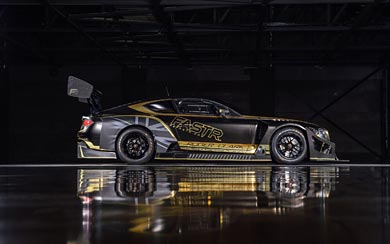 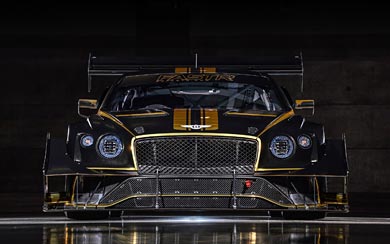 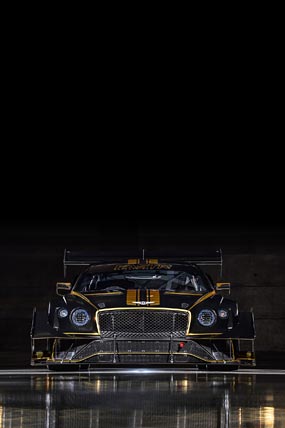 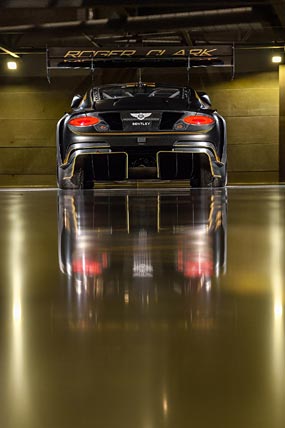 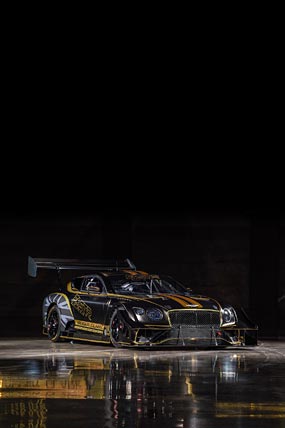 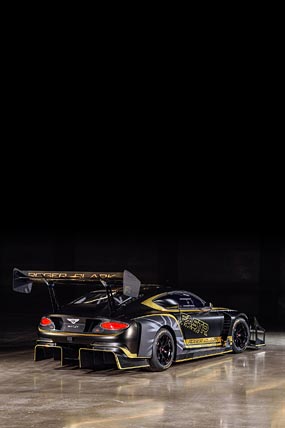 With maximum downforce the game, the Continental GT3 Pikes Peak does not disappoint. With the biggest rear wing ever fitted to a Bentley, giant diffuser and imposing front splitter arrangement, this Continental GT3 makes no attempt at hiding it’s intentions. All of that should equal a lot more downforce which when coupled with a modified version of Bentley’s twin turbocharged V8 engine, should give the record a good shake.