Download Ferrari F355 Berlinetta car wallpapers in 4K for your desktop, phone or tablet. All images belong to their respective owners and are free for personal use only. 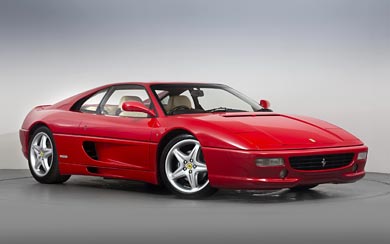 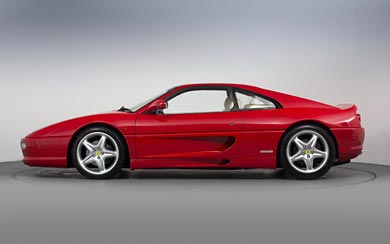 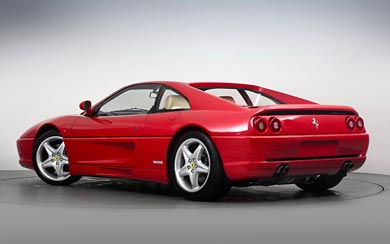 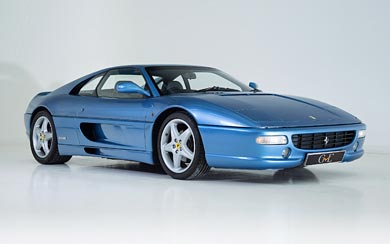 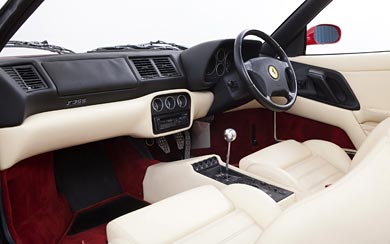 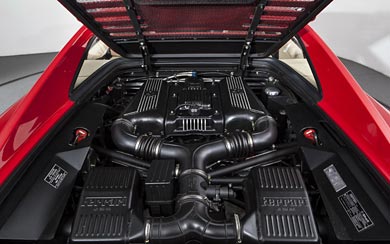 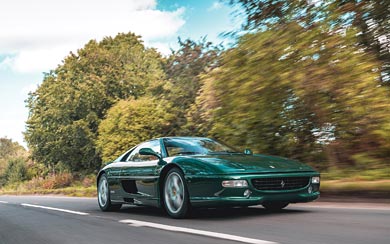 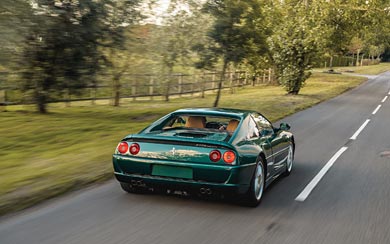 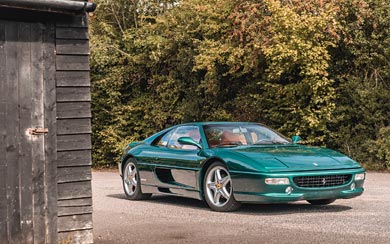 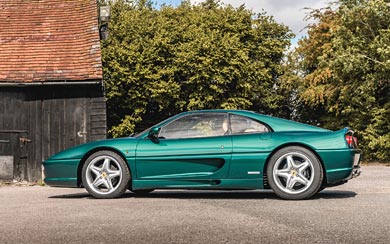 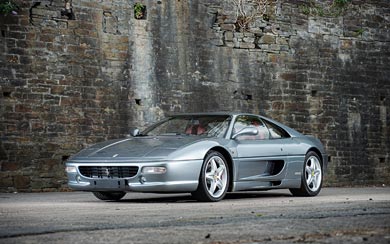 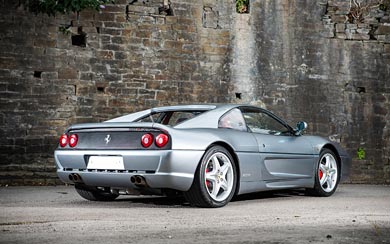 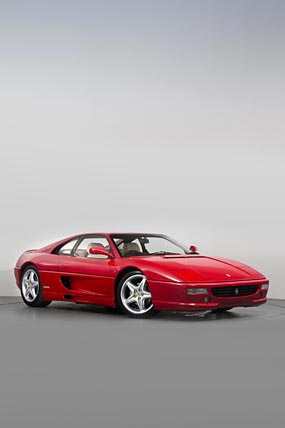 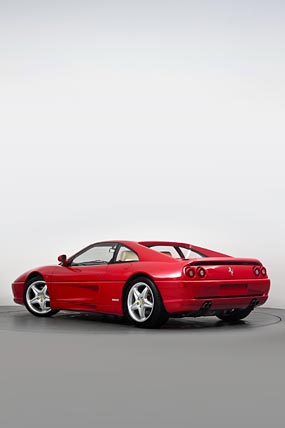 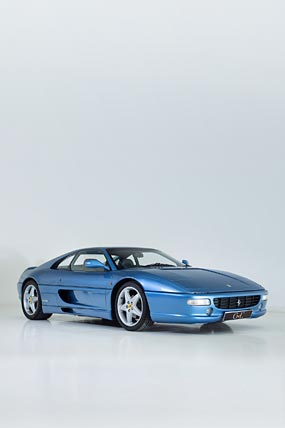 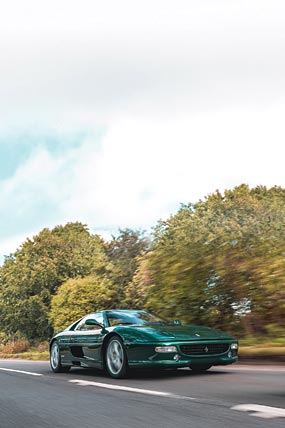 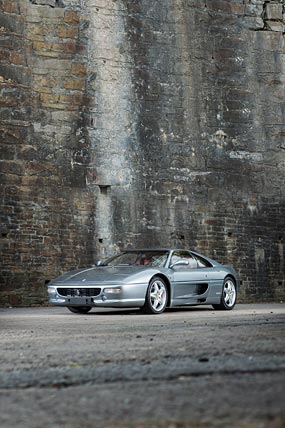 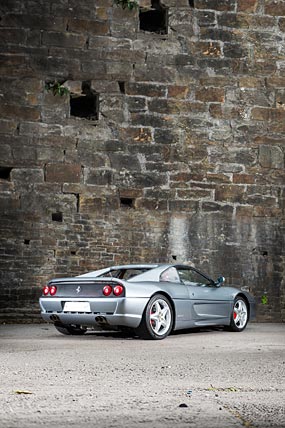 After the luke warm response to the 348, Ferrari developed an all new generation of mid-engined supercar called the F355 that enjoyed a much happier reception. It was launched as a hard-top Berlinetta first in 1994, and went on to be offered in both Targa and Spider models through the it’s life span. By the end of it’s production run the F355 was one of the brands most popular models ever, selling over 1,100 units worldwide until it was replaced by the 360 Modena in 2001.

The Ferrari F355 was a good step up from the outgoing 348 in both performance and quality. Power was increased by around 80 horsepower to 380 PS (279 kW) in total, thanks to new state of the art cylinder heads equipped with five valves per cylinder and two overhead camshafts. This allowed for variable valve timing to be implemented, giving a good boost in performance. For the 1998 model, Ferrari included the option of a paddle operated sequential gearbox which used technology used in their Formula 1 cars of the time.

Styled by Pininfarina, the F355 was a good looking car that became the style marker for the brand during the 1990’s. The large air intake channels alongside the side doors were reminiscent of the Testarossa, but with a more modern twist by removing the strakes. The short rear overhang gave the car a feeling of being compact and light, and the overall design was smoother and presented a nicely formed shape.