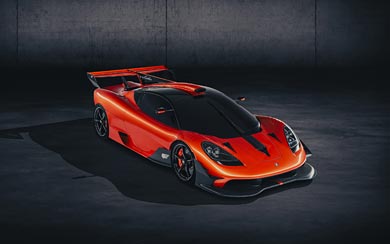 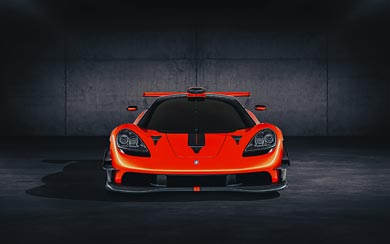 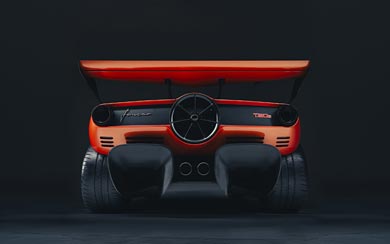 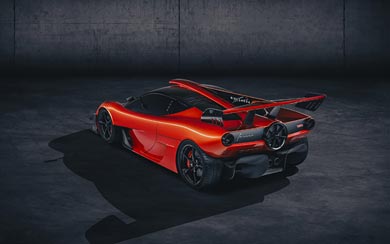 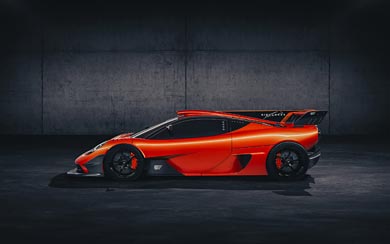 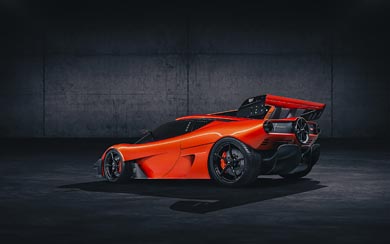 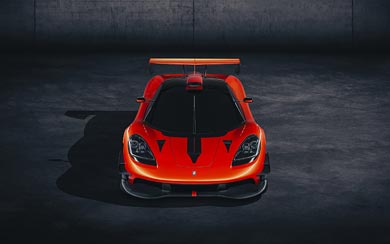 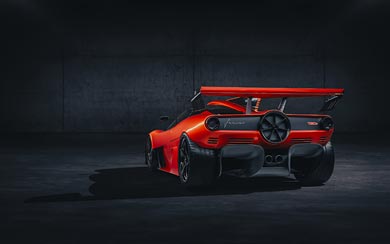 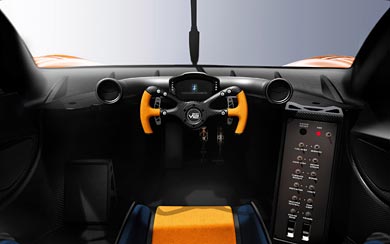 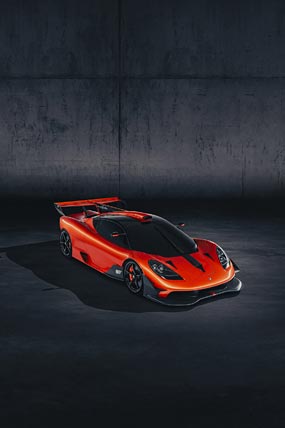 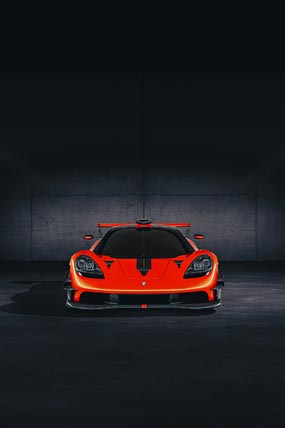 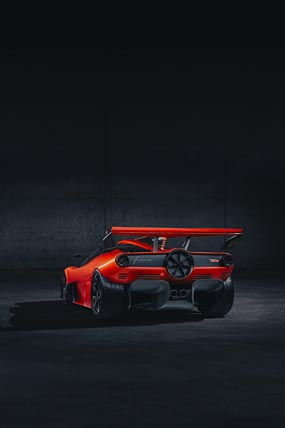 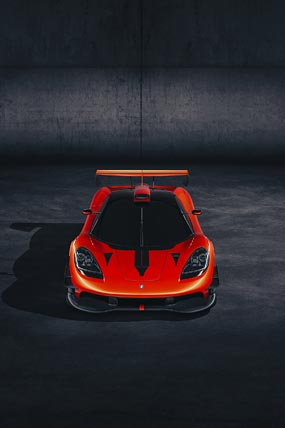 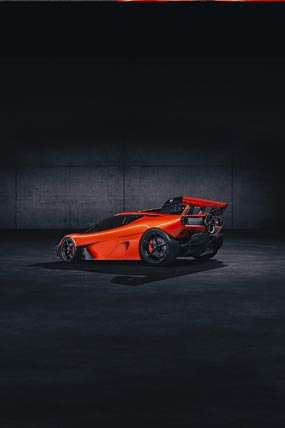 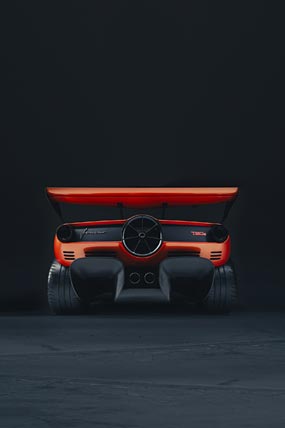 Gordon Murray’s ultimate supercar the T.50 now has a track only edition with more power, less weight and a tribute to Formula 1 legend Niki Lauda. Unlike the T.50 which which is bereft of additional wings and body elements, the T.50s Niki Lauda has a big wing, huge front splitter and plenty of aero strakes.

For the T.50s, the 3.9L V12 engine has been tweaked by builder Cosworth with a higher compression ratio of 15:1, new camshafts and a new cylinder head. This has raised the peak power output to 725 hp with 347 lb-ft of torque. That’s 71 hp more than the road going T.50, all while reducing the weight of the engine by 16kg.

Perhaps the biggest change for the T.50s is the removal of the six-speed manual in favour of a six-speed Instantaneous Gearshift (ISG) semi-automatic sourced from Xtrac. The single clutch unit uses a pre-selector design that produces the same instantaneous shifts of a dual-clutch, but without the added weight.