One of the key car shows for the year, Paris presents a forum for all the eager car maker to strut their stuff on the world stage. Check out all the newest concept cars, supercars, hybrids, updates and refreshes from your favourite car makers.

With some notable absences from Ford, Lamborghini, Aston Martin & McLaren, Paris 2016 had a lot to make up for. The good news is that it mostly delivered with Ferrari and Mercedes going topless for the LaFerrari and AMG GT respectively, Renault, Honda and Hyundai all stunning with new concepts and plenty more. 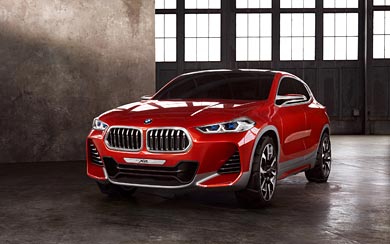 This new addition to the compact segment has a distinctive design that stands apart from that of the other X models. 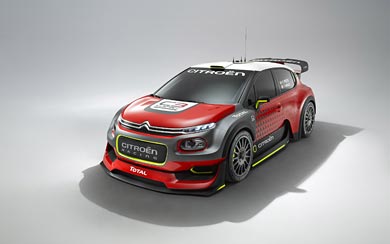 Citroen Racing is getting ready for its big comeback to the FIA World Rally Championship. 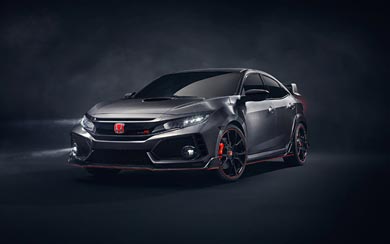 Offering an insight into the styling of the next-generation Civic Type R which will be officially unveiled in 2017. 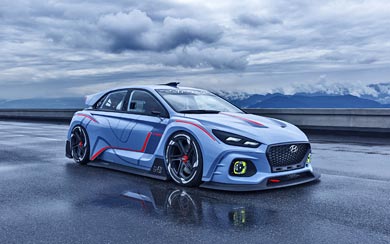 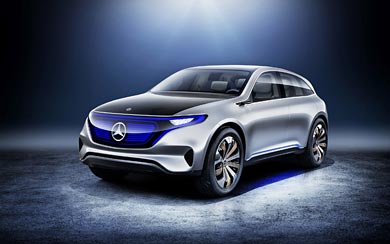 With “Generation EQ”, Mercedes-Benz shows how electric cars can soon move into the fast lane. 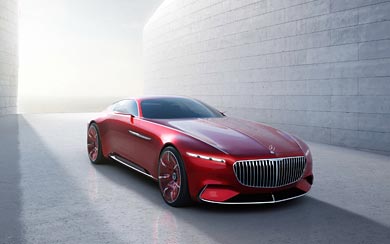 Every August classic car fans from around the world converge on Pebble Beach in California for a very special beauty contest. 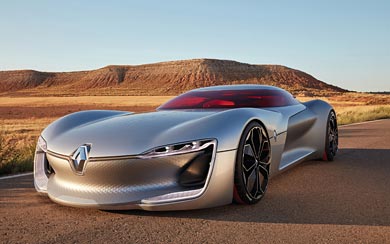 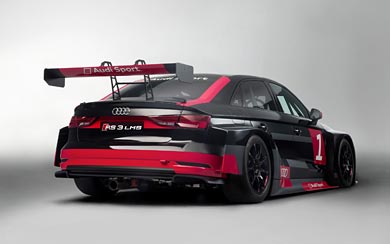 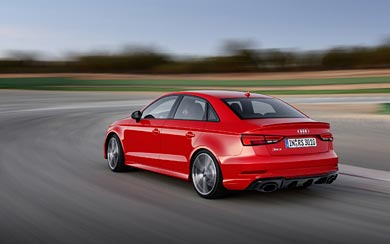 Audi presented the most dynamic model of the A3 model series, the Audi RS3 sedan at the 2016 Motor Show in Paris. 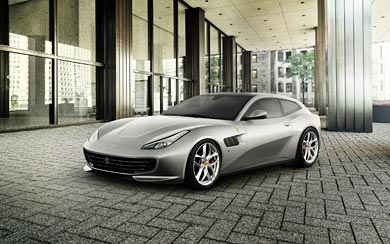 The smaller brother to the GTC4Lusso, the T version is a rear-wheel drive version powered by a twin turbo V8 instead of the V12. 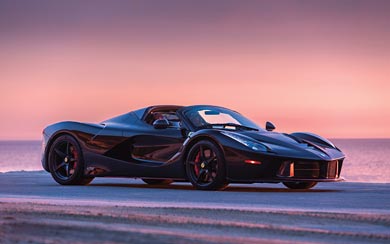 Ferrari’s hero car the LaFerrari has had its roof removed, in a very limited run of just 209 units that’s exclusively aimed at the serious Ferrari collector. 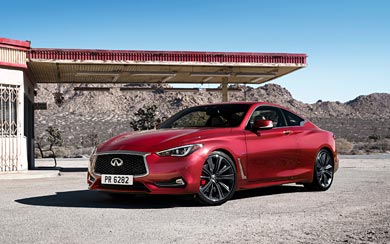 The new Infiniti Q60 is a premium sports coupe that combines expressive design with exhilarating performance and dynamics. 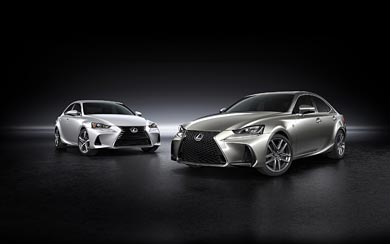 After the launch of the all new Lexus IS in 2013, sales of the sedan have been stronger than the previous generations. 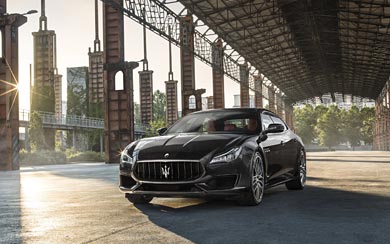 The Maserati Quattroporte has undergone a substantial restyling that accentuates its elegance without altering its signature Maserati personality. 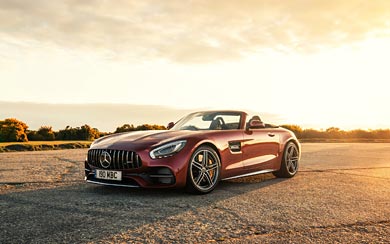 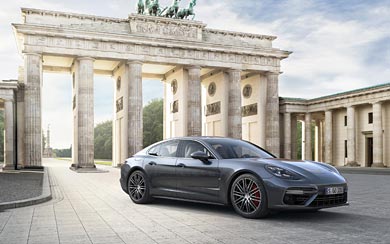 Bringing together performance and luxury, the Panamera finally gets some nice looking clothes. 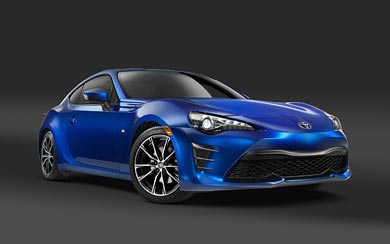