Download Ferrari LaFerrari Aperta car wallpapers in HD for your desktop, phone or tablet. All images belong to their respective owners and are free for personal use only. 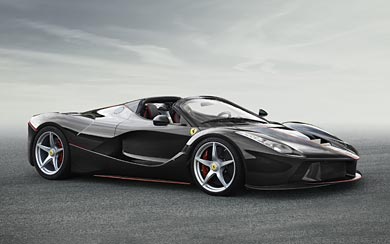 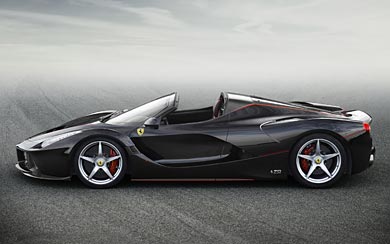 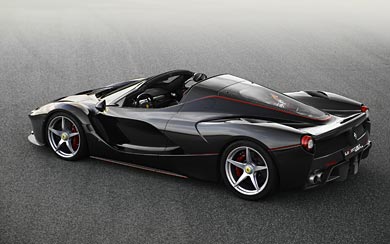 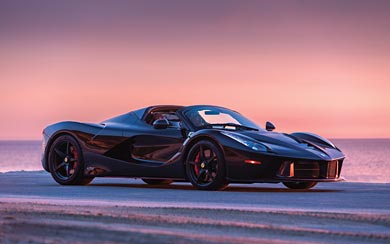 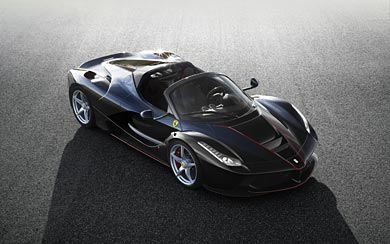 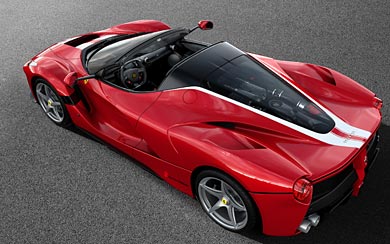 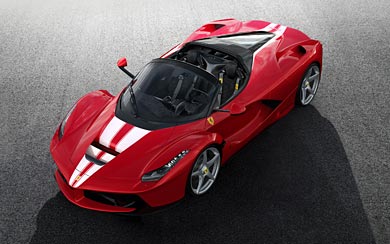 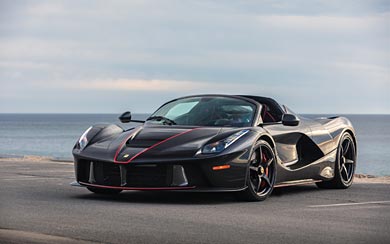 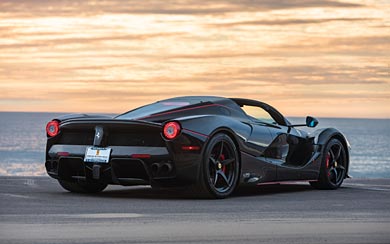 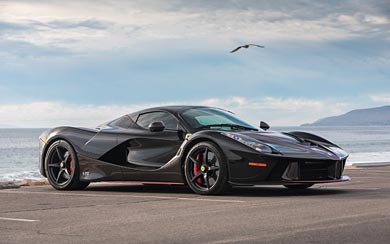 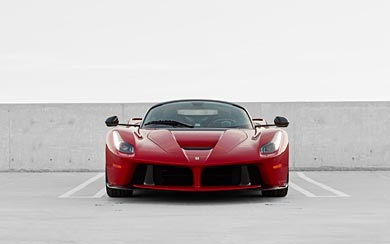 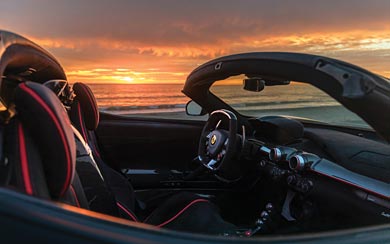 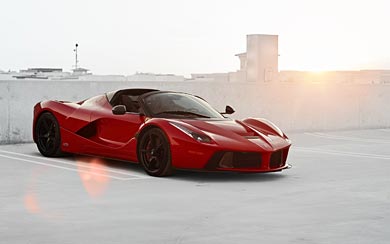 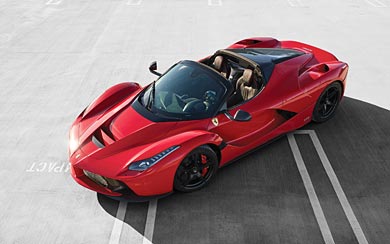 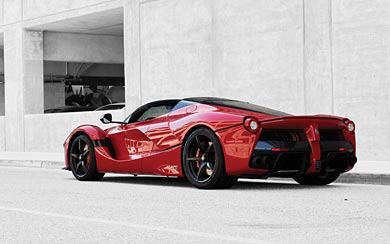 Ferrari’s hero car the LaFerrari has had its roof removed, in a very limited run of just 209 units that’s exclusively aimed at the serious Ferrari collector. Unveiled at the 2016 Paris Auto Show, all examples were sold via invitation to existing Ferrari customers.

Styling remains mostly unchanged, with the some aero re-designed to guide airflow around the car differently to the coupe model.

The Aperta retains the same technical specifications of the LaFerrari, with a brutal 6.3L V12 coupled to a complex hybrid system. This combination thrusts its occupants from 0-100 kph in just 2.8 sec, on the way to a top speed of 350 kph. The LaFerrari is capable of lapping Ferraris Fiorano test track in a sub 1:20 time.