Download Alfa Romeo 156 GTA car wallpapers in 4K for your desktop, phone or tablet. All images belong to their respective owners and are free for personal use only. 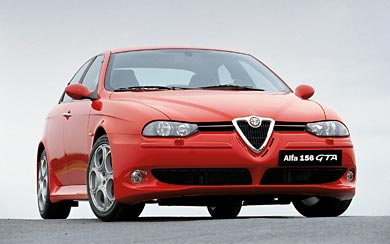 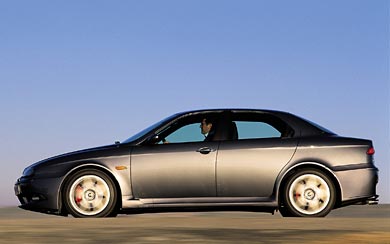 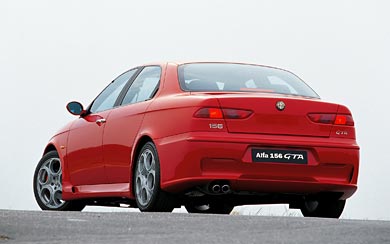 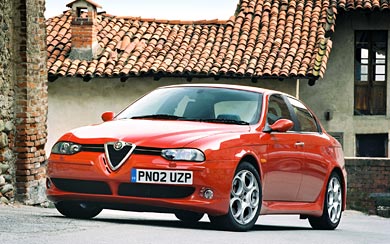 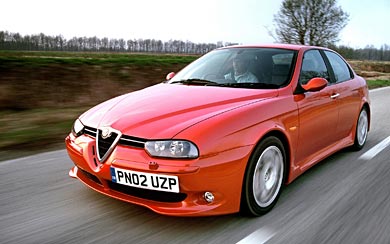 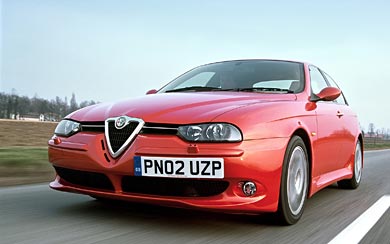 The Alfa Romeo 156 (Type 932) is a compact executive car produced by the Italian automaker Alfa Romeo from 2002 to 2007. It was introduced at the 1997 Frankfurt Motor Show as the replacement for the Alfa Romeo 155. Cars were assembled at Fiat Group factory in Pomigliano d’Arco, Italy and General Motors facility in Rayong, Thailand (production in Thailand started March 2002 and lasted couple of years, cars were targeted for Asia Pacific markets). Between 2002 and 2005, 680,000 156s were produced, a huge success for the brand.

The 156 was available in saloon and estate ‘Sportwagon’ bodystyles with seven engine configurations and it went through two facelifts, first in 2002 and second in 2003. The Sportwagon advertising campaign was made with Hollywood actress Catherine Zeta-Jones. The 156 saloon was discontinued late in 2005 in Europe, the four-wheel drive Q4 Crosswagon was produced to the end of 2007. The 156 was replaced with 159, which also spawned the Brera, the two door coupe that replaces the Alfa Romeo GTV along with its convertible sister the new Spider.